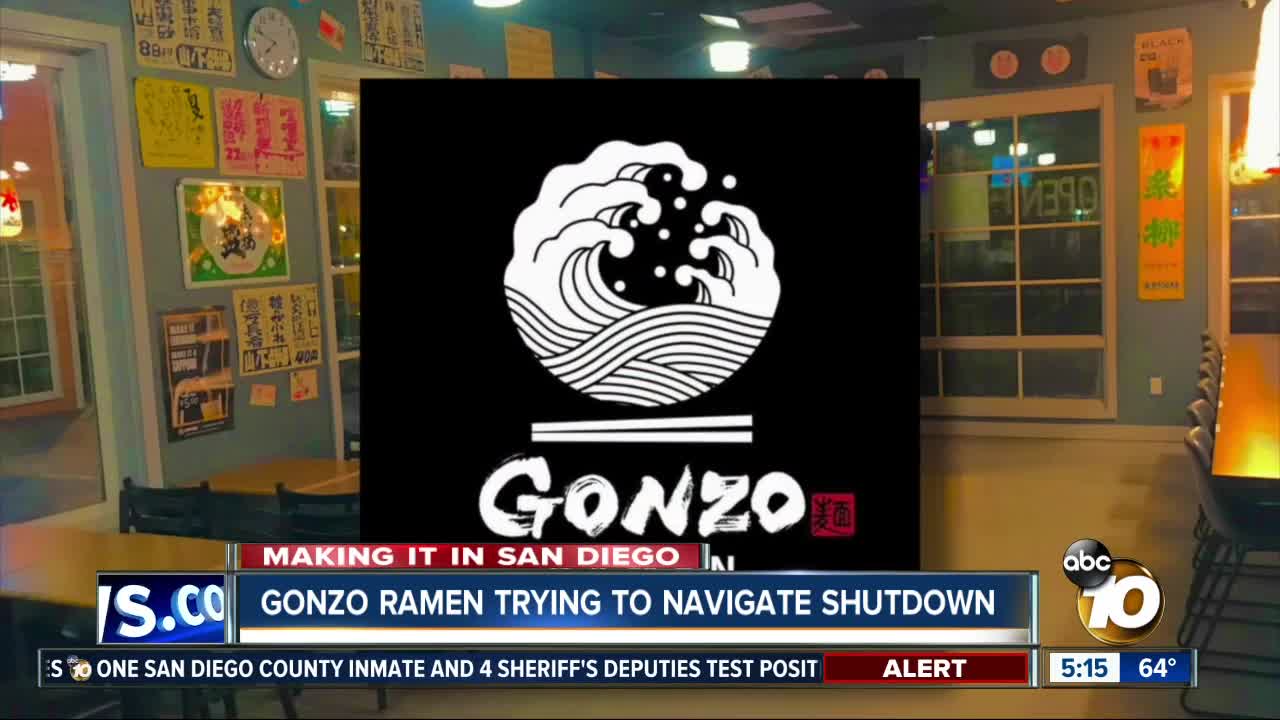 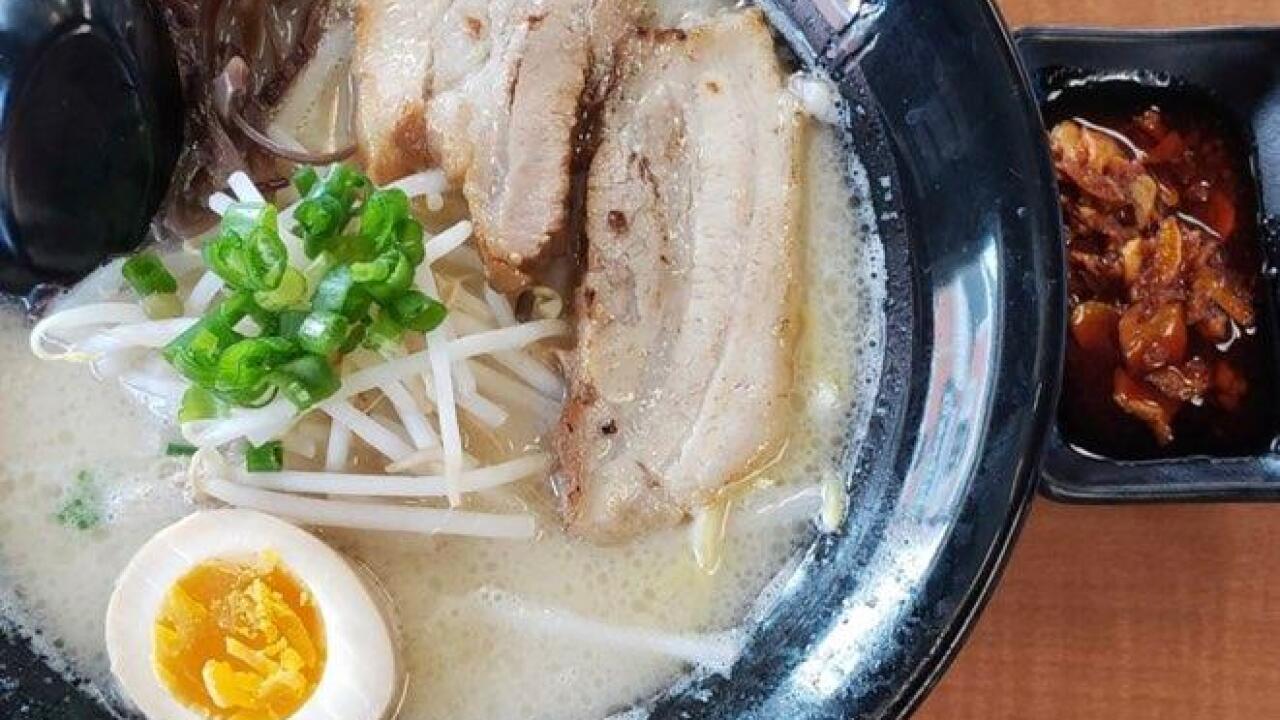 CARLSBAD (KGTV) -- The owners of one North County restaurant are trying to navigate the effects of the Coronavirus crisis, which happened roughly one week after they opened their doors.

Opening Gonzo Ramen in Carlsbad has been more than a year in the making. It started as a simple idea between Mika Murphy and her husband, Jamison.

“Me and my husband were drinking beer at the pizza place and we thought... we want to eat ramen!” Murphy said.

After more than a year of planning and building, their idea became a reality. “Finally, our dream came true!” she said.

Mika’s husband is in the Navy, currently stationed in Virginia. She and her three sons run the restaurant. However, about a week after they opened, the order for restaurants to stop dine-in service went into effect. It came during the critical time they were trying to attract customers. Like so many other businesses, they had to lay off their employees.

“It’s basically just the four of us right now,” said son, Justin Murphy. “We can’t really afford to pay someone else either because there’s not many customers coming in.”

They are still doing take out and delivery. They are trying to spread the word they are still open for business. “It’s just us. We’re working very hard,” he said.

They’re trying to apply for a small business loan, but since they are so new, they are trying to figure out how. Justin Murphy said he’s not giving up, for his family’s sake. “I just [have to] wake up every day…. Persevere, keep getting better at what we’re doing,” he added.

Gonzo Ramen is located on Carlsbad Village Drive and is open every day from 11:30 to 8:30 p.m.