(KGTV) - It’s quite amazing what one player acquisition can do for a franchise and its fans.

The San Diego Padres are banking on their signing of Manny Machado to help bring the team back to contention, but his impact is already being felt at the box office. 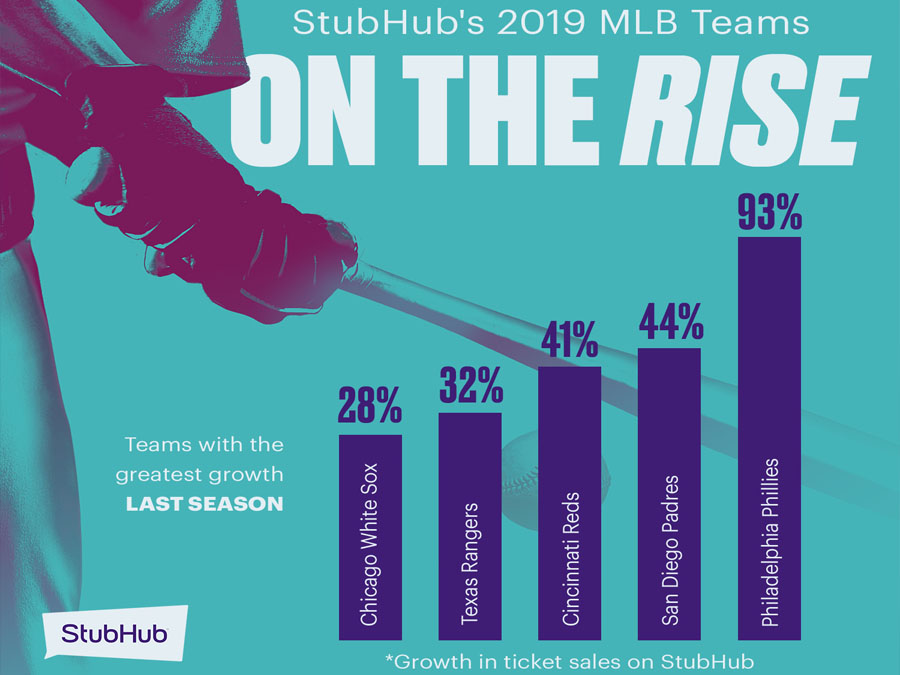 In addition to a rise in ticket sales, Machado and Padres merchandise are very much in demand heading into the season, according to Stubhub’s report.

Stubhub says there has been a “17% increase in Padres and Manny Machado memorabilia and jersey items sold on eBay from January to February, with the average price of Machado’s baseball card going for $15.15.”

“Manny Mania” doesn’t just stop at merchandise. The wave has made its way into San Diego eateries and bars, with beers and a special taco among the items dedicated to the new Friars slugger. 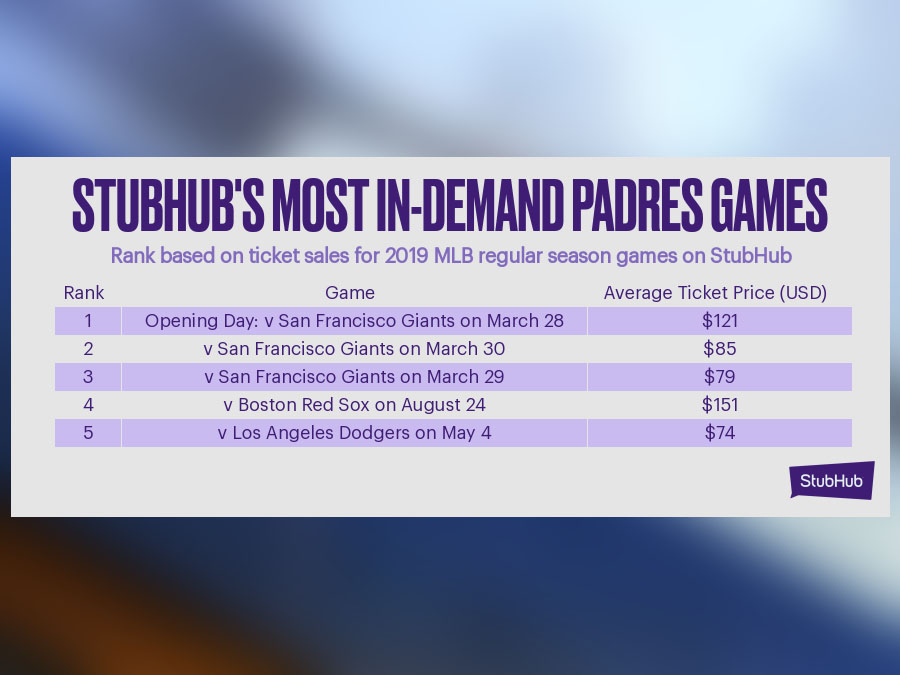