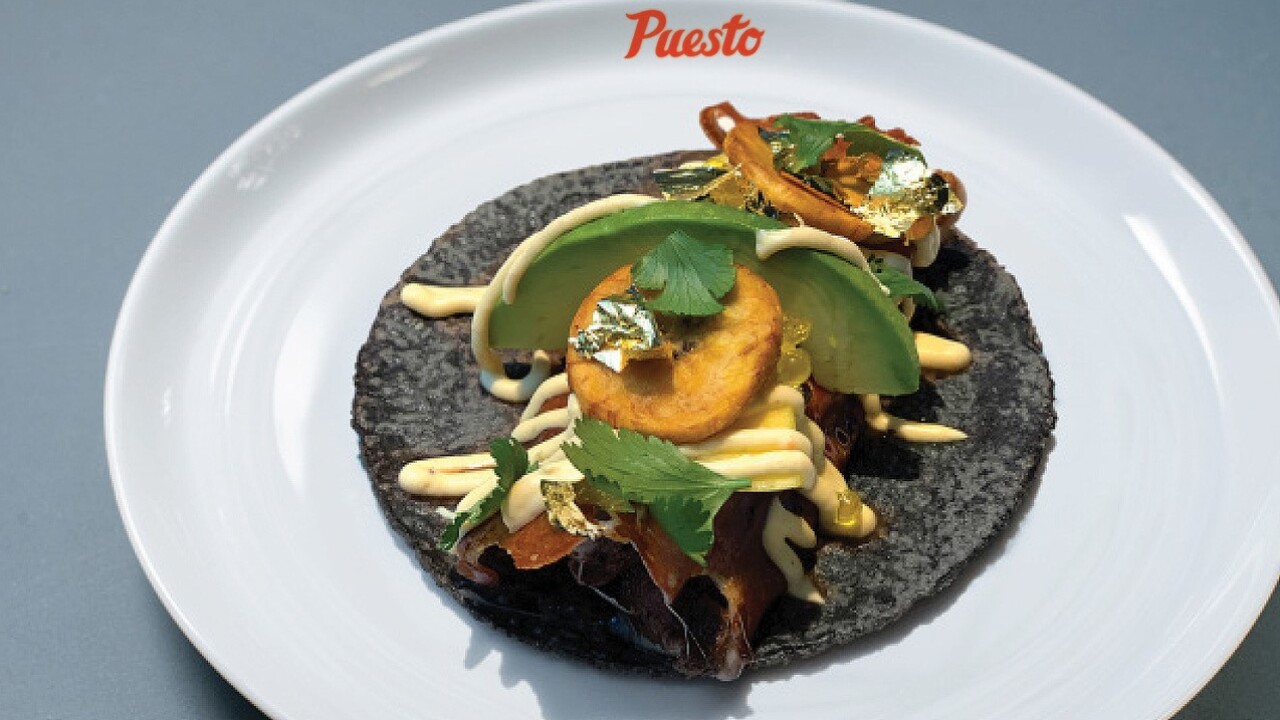 Cries for a future world championship began, team ownership was applauded, local baseball enthusiasm was renewed. And even before the season gets underway, that hope has spilled onto the plates of fans.

Fans can grab the extravagant taco for $10, a far cry from $1 fish tacos but hey, the hype train is here.

Of course, craft beer claims just as big a stake in San Diego as tacos. And Manny Mania has struck there as well.

Bay City Brewing revealed earlier this month their own celebration of the team in the form of a Murky Machado Hazy IPA.

The best way to welcome a player to San Diego? Name a beer after them. Come see if our Murky Machado Hazy IPA is as good as our new 3rd baseman. #murkymachado #hazy #ipa #padres #baseballseason #beerseason pic.twitter.com/MbRFK855Le

El Cjaon's Creative Creature Brewing whipped up their own celebratory brew called the Mango Machado, a double hazy IPA with mango that has seen limited releases before selling out. The brewery has also started selling Mango Machado t-shirts.

📣CAN RELEASE TODAY @3pm📣 We will be re-releasing more #MangoMachado cans. SAN DIEGO'S ORIGINAL MACAHDO BEER. $22 a 4 pack (tax and crv included), Limit 2 per person per day. At 8.5% abv this Double Hazy IPA with Mango is juicy with a light back end bitterness. BONUS, we have a limited amount of Mango shirts for purchase at $25 each. If we run out or don't have your size, dont worry. We will have a reorder list and should have them by the following week. See you at 3 🍻. Photo credit to @beerfluent

A post shared by Creative Creature Brewing (@creativecreaturebrewing) on Mar 20, 2019 at 12:07pm PDT

Whether or not it turns out to be another long season for Padres fans remains to be seen.

But it's already hotly-anticipated — and delicious.