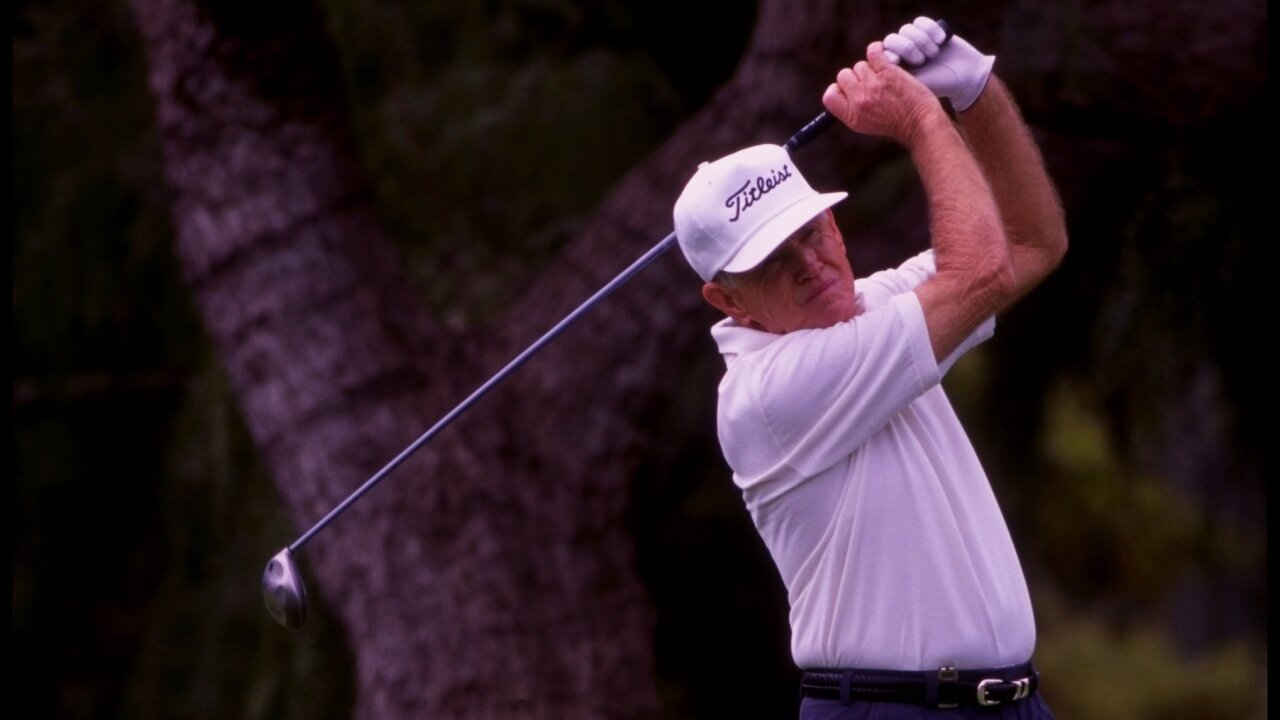 Born in San Diego in 1930, Littler went on to graduate from San Diego State and serve in the U.S. Navy in the early 1950s.

After his stint in the Navy, Littler became one of the most respected professional golfers in the world. His signature victory came in 1961, when he shot a final round 68 to win the U.S. Open at Oakland Hills in Michigan.

He also had 16 other top-10 finishes in majors, including a playoff loss to fellow San Diegan Billy Casper in the 1970 Masters.

He was inducted into the World Golf Hall of Fame in 1990, but was a humble man, often avoiding attempts to honor him or his golfing career.

When approached by fans asking if he was Gene Littler, he often replied with a smile, “I used to be.”

Littler is survived by Shirley Warren, his wife of 68 years, and children Curt and Suzanne.