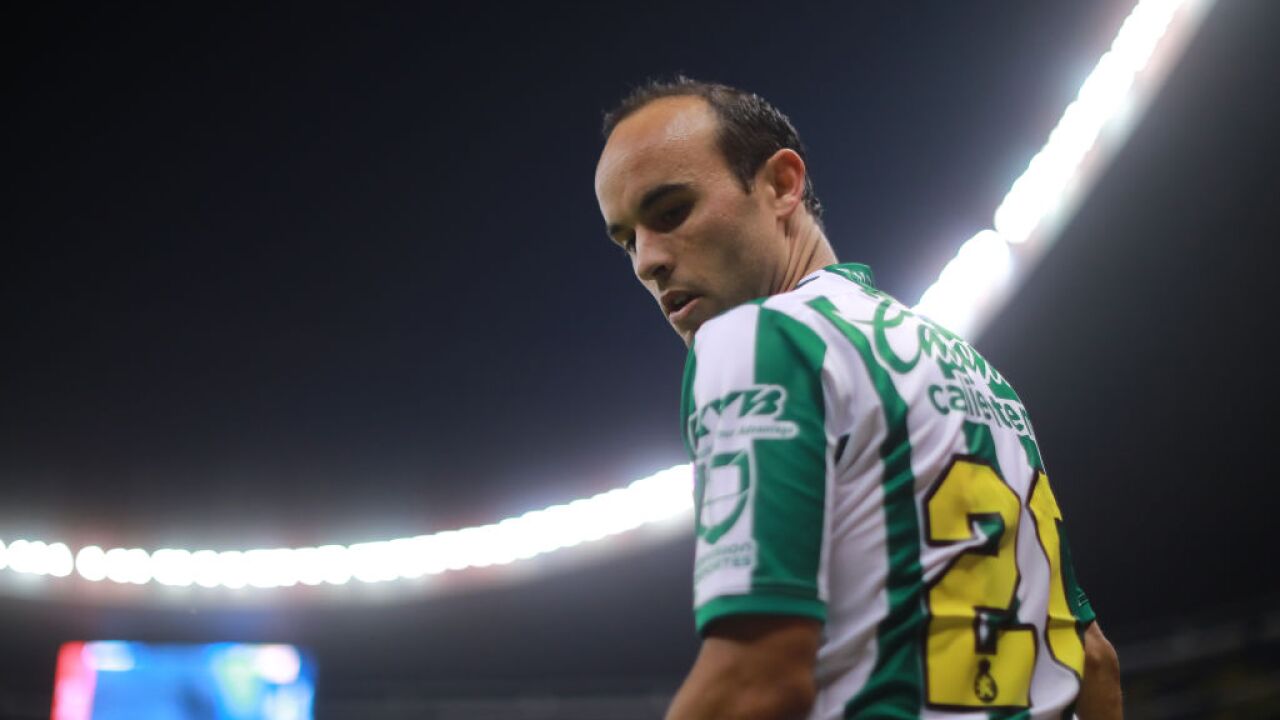 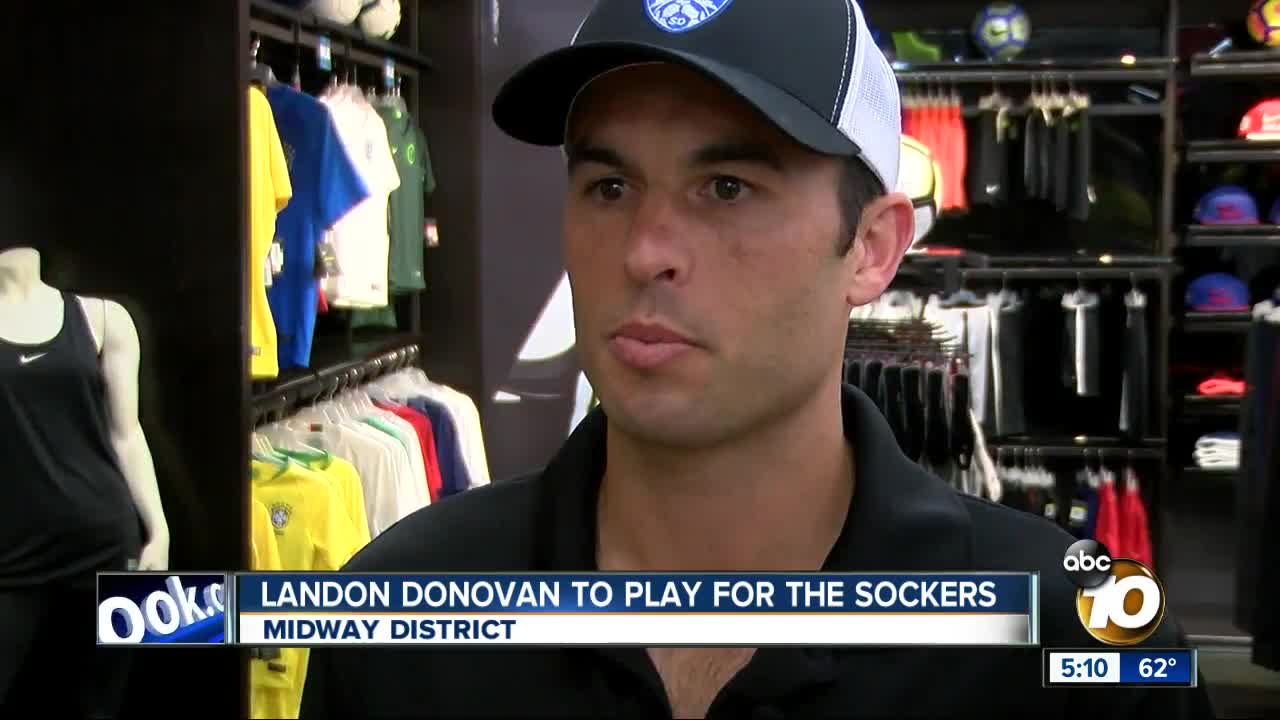 SAN DIEGO (KGTV) — Guess who's back. Back again.

Landon Donovan is coming out of retirement again to join the San Diego Sockers in the Major Arena Soccer League, according to ESPN.

"Landon Donovan is not only a world class player, but he's also been a big ambassador for the sport of soccer in San Diego. We're thrilled that he's decided to join our squad and continue his mission to make San Diego a top soccer city," San Diego Sockers owner Phil Salvagio told ESPN.

Donovan is expected to make his Sockers debut against the Tacoma Stars on Feb. 15.

The 36-year-old soccer star retired from Major League Soccer in 2014 after playing for 14 seasons. Since, he has twice come out of retirement for six appearances for the LA Galaxy in 2016 and another six appearances with Liga MX football's Club León in 2018.