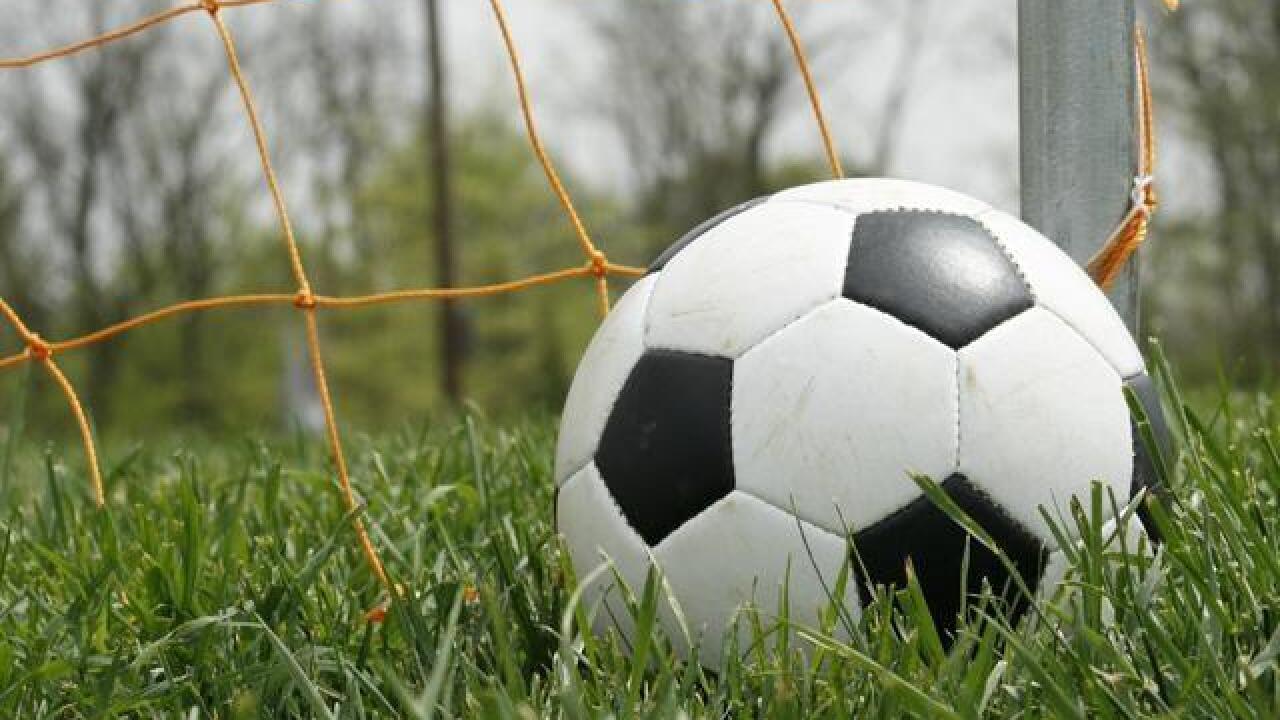 Daley, 82, died on March 7 at his San Diego home, the team said. A cause of death was not immediately released.

During his time in Seattle, he helped the team to its first two Soccer Bowl championship games and iconic players to the city, according to the Seattle Times. He's credited with helping cement the Sounders as a household name in Seattle, before the league folded. The Sounders name would be adopted as Seattle's Major League Soccer expansion team in 2007.

The @SanDiegoSockers are saddened by the passing of former team and North American Soccer League executive Jack Daley, who passed away on March 7 in his San Diego home.

With the Sockers, Daley would helm over two NASL indoor championships and a Major Indoor Soccer League crown.

When he retired, he worked as an elevator operator at Petco Park during San Diego Padres games so he could spend time talking with baseball fans, the Seattle Times reports.

Daley is survived by his wife, Chris, and three other sons, Andy, Michael and Brendan.