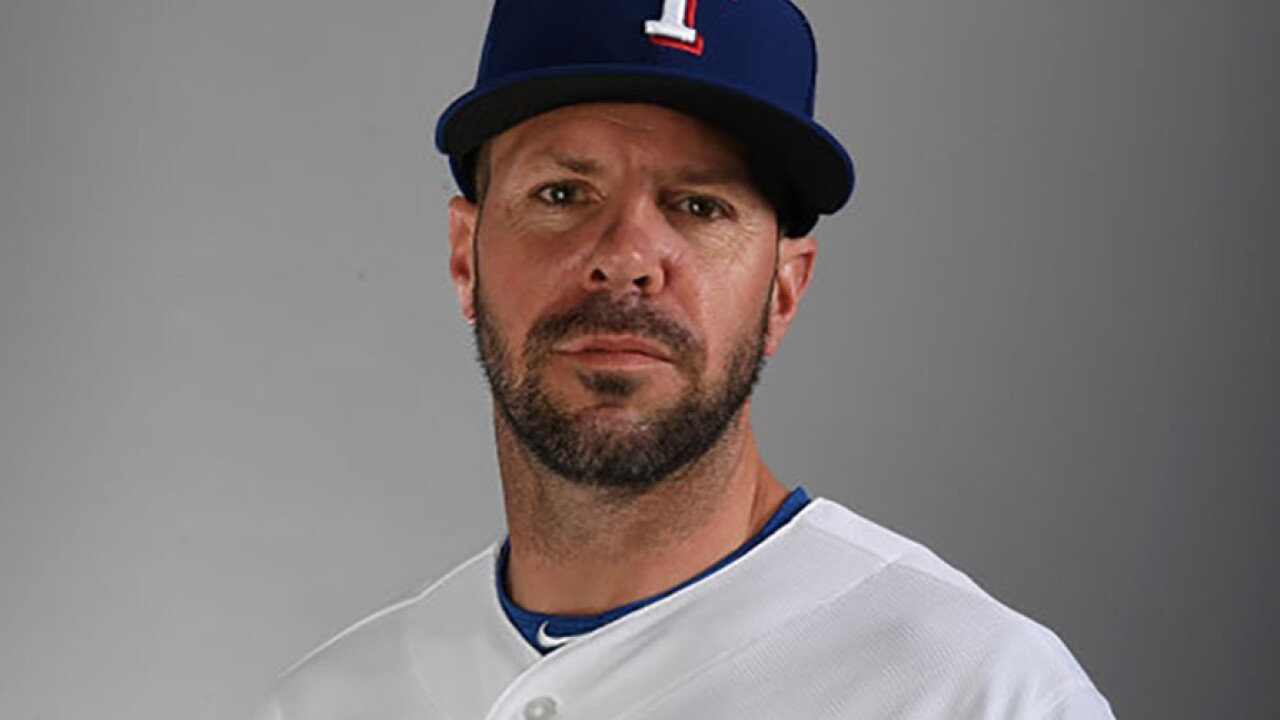 (KGTV) -- Despite placing a premium on experience in their search for a new manager, the San Diego Padres ultimately went in different direction, hiring the relatively unknown Jayce Tingler as the team’s next skipper, according to an ESPN report.

Green was dismissed with several regular season games remaining in late September. He had a 274-366 record as the Padres’ manager since 2016.

Like Green, Tingler is a first-time MLB manager with only limited coaching experience in a big-league dugout, having served as a field coordinator and interim bench coach for the Rangers.

One thing Tingler does appear to possess is the faith of Padres General Manager A.J. Preller. The duo worked together while Preller was a scout and assistant GM with the Rangers.

Tingler has been praised around baseball for his player development and communication skills. He is fluent in Spanish, which was also considered a plus by the Padres, who have invested heavily in talent from Latin America and the Caribbean.

Still, the move is viewed as somewhat of a surprise for a franchise that is looking to end a playoff drought that stretches back to 2006.

Tingler becomes the second-youngest manager in baseball, next to the Twins' Rocco Baldelli.

Former Rangers manager Ron Washington and ex-Padres player Mark Loretta were among the finalists for the San Diego manager’s job.