Pro Treatment: Santana senior steps in at quarterback with virtually no experience 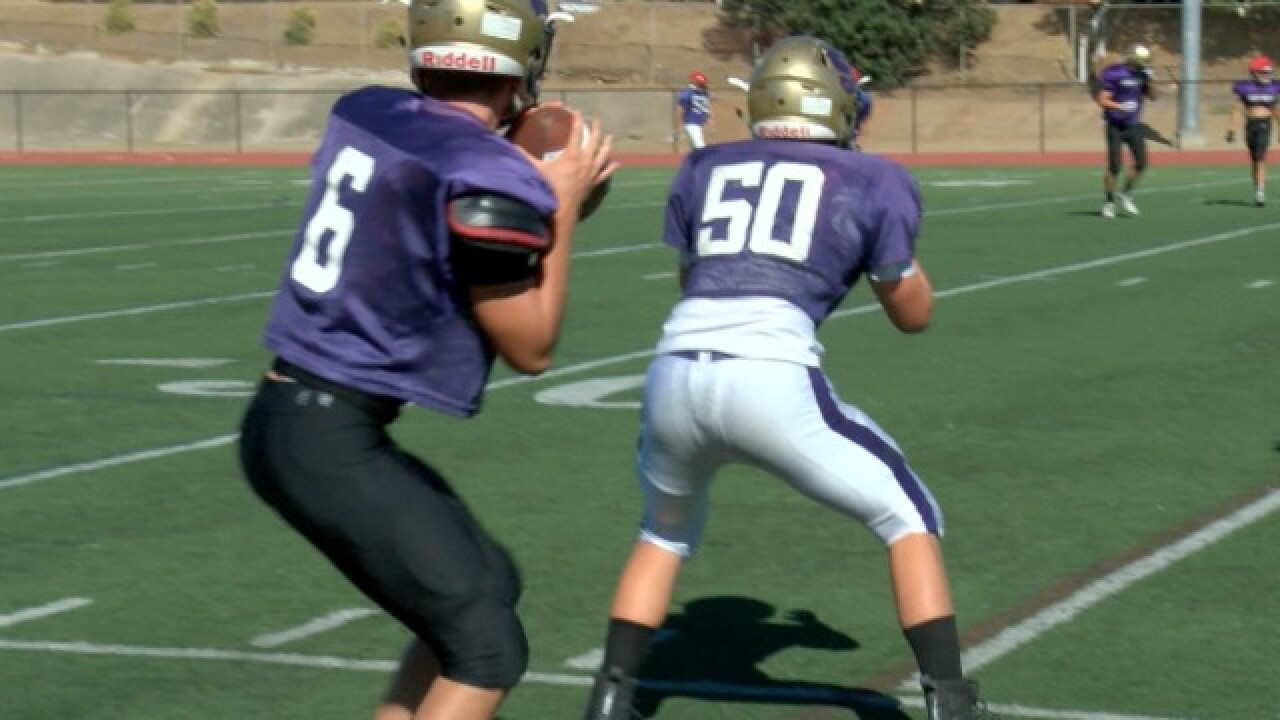 (KGTV) Normally, a high school quarterback puts in years of work at the position before winning the starting job as a senior.

Iverson is used to being on the other end of passes as a wide receiver, but when starting quarterback Nathan Temple went down with a broken collarbone early in the season, head coach Tim Estes needed someone to step up.

"Sean has really taken on the role as quarterback, even though, by far, he didn't want to do it."

Nevertheless, Iverson took the job, for the good of the team.

"Senior year, just trying to make the most of it."

Iverson has led the Sultans to a 3-1 record since changing positions; Temple says he's impressed.

"Honestly, I think he's done amazing. He actually surprised me."

Santana is getting the 10News Pro Treatment this week, and Iverson will get one more start at QB as the Sultans host Mar Vista on Friday night.

After that, Temple says he'll be ready to return. Unless, of course, he wants to try his hand at catching passes, instead.