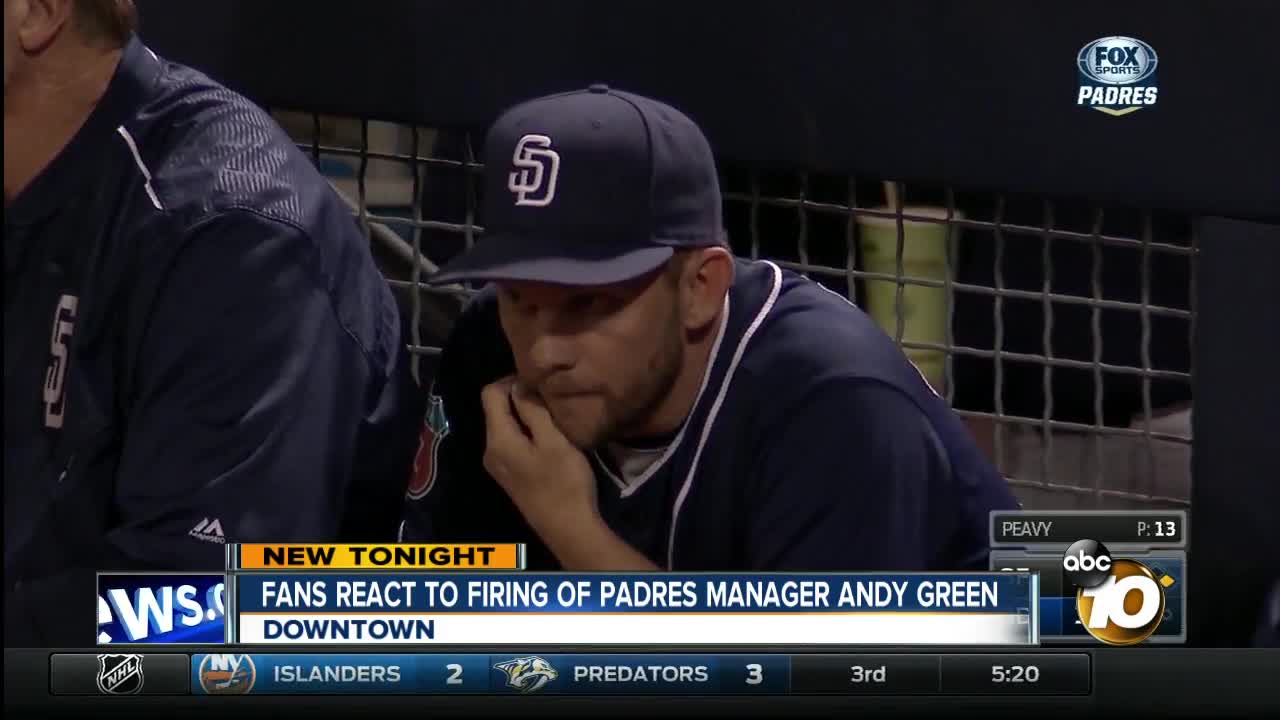 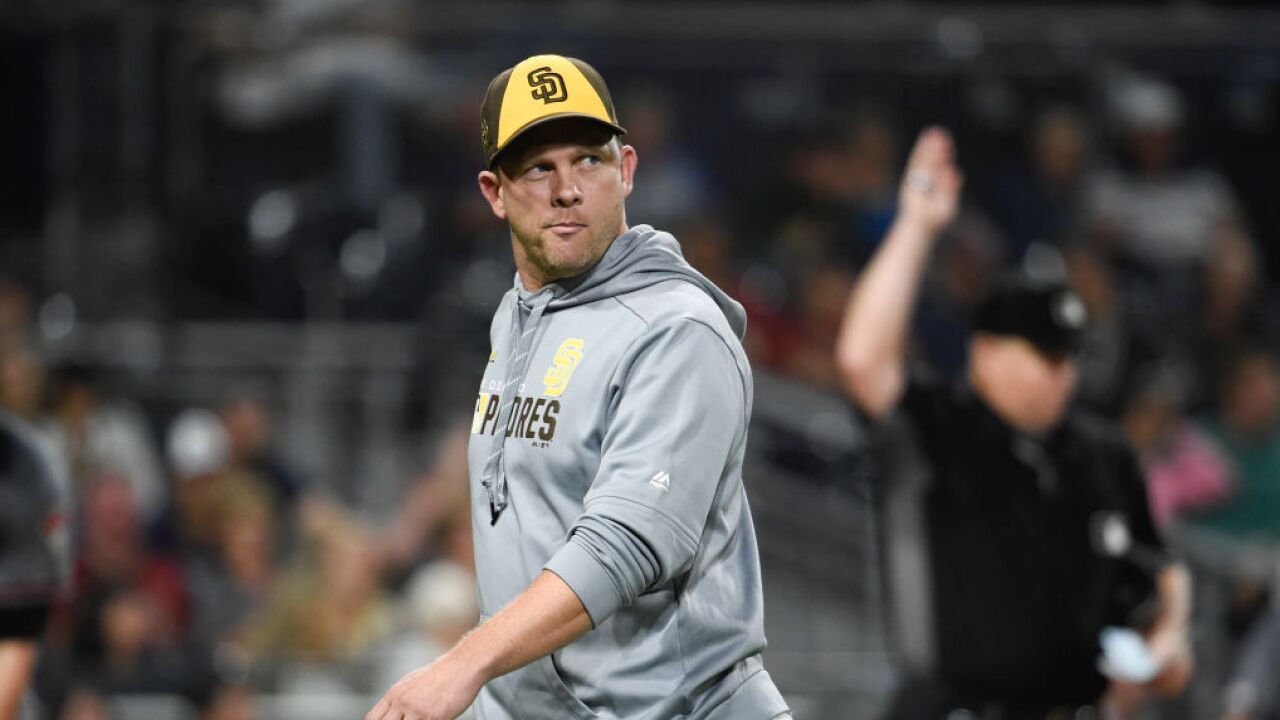 Green's firing comes after he oversaw a 274-366 record (a .428 win percentage) with the Padres since being appointed manager in October 2015. He was the team's 19th manager in club history.

"I want to thank Andy for his tireless work and dedication to the Padres over the last four seasons," Padres General Manager A.J. Preller said. "This was an incredibly difficult decision, but one we felt was necessary at this time to take our organization to the next level and expedite the process of bringing a championship to San Diego. Our search for a new manager will begin immediately."

In August 2017, the team announced they had extended Green's contract through the 2021 season.

Andy Green himself said he should be judged by how much the team improves during the season. If anything, the team regressed from the start of 2019 to September. https://t.co/s2PfQc7xZ0

Later Saturday, Preller said "the biggest thing I know is we’re better than what we’ve shown," during a media conference. He added that he felt the team needed a "different voice, different direction" moving forward.

"It's a big decision. You don't want to be sitting here in this spot again," Preller told media on hiring a new manager. "It'll be a good process. It'll be detailed."

Preller said the managerial change doesn't reflect a shift in expectations that the team be capable of competing for a title next season.

Prior to his position with the Padres, Green served as the third base coach for the Diamondbacks for one season. Before that, Green was the 2014 Southern League Manager of the Year with the Mobile BayBears, a Minor League Baseball Double-A affiliate of the Los Angeles Angels.

In his playing years, Green was drafted by the Diamondbacks in the 24th round of the 2000 MLB June Amateur Draft from the University of Kentucky. He played three seasons for the Diamondbacks from 2004-2006 at second base, third base, short stop, and left field.

He also played four games with the New York Mets during the 2009 season.

The Padres currently sit at .448, with a 69-85 record, in fourth place in the National League West. The team is 30-games behind the first-place Los Angeles Dodgers.

2019 will mark the Padres' ninth-straight losing season. The last time the team finished above .500 was in 2010 under then-manager Bud Black.

Bench coach Rod Barajas will serve as the Padres' interim manager for the rest of the 2019 season. The team plays against the Arizona Diamondbacks Saturday at 5:40 p.m. at Petco Park.