Manny Machado assumes the Padres' 'villain' role, but doesn't take it to heart 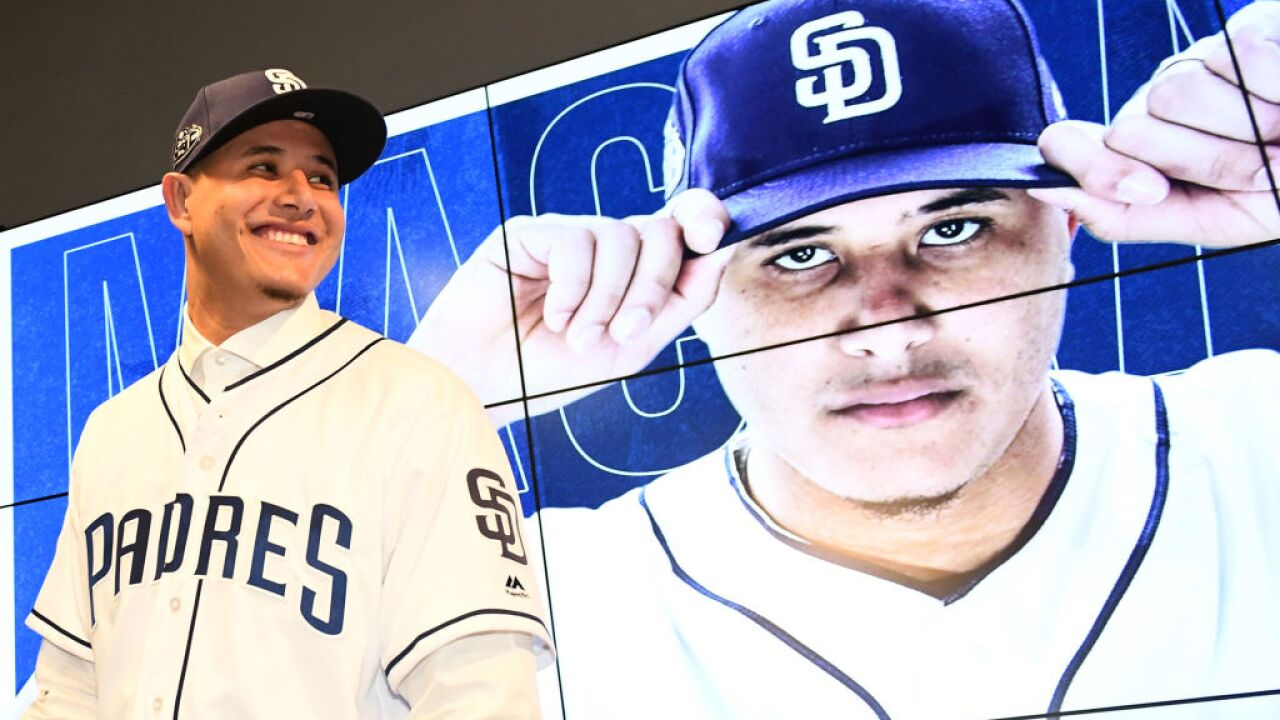 (KGTV) — For Manny Machado, it's a role he doesn't take to heart, but one he understands.

"I always will be the villain, no matter what," Machado told the New York Post. "I don't know why. That is just stuff I have to deal with, and I have been okay dealing with that situation. That doesn't bother me."

The newest San Diego Padres comes in with an infamous past.

His comment that he's not a "Johnny Hustle" kind-of player also irked some.

Whether it be a 10-year, $300 million contract with the Padres or maturing as a player, Machado told the Post he's prepared to push the noise aside and focus on his game.

"At the same time, I have done things that get blown out of the water and suddenly I am that guy. At the end of the day, I play baseball and I don’t let anything else get in my head.”

And as for San Diego, he's confident he's found the right home.

“It is a little far away from home, but we couldn’t be happier with our decision, we really couldn’t,” Machado told the Post.

To read more of the Post's interview with Machado, click here.