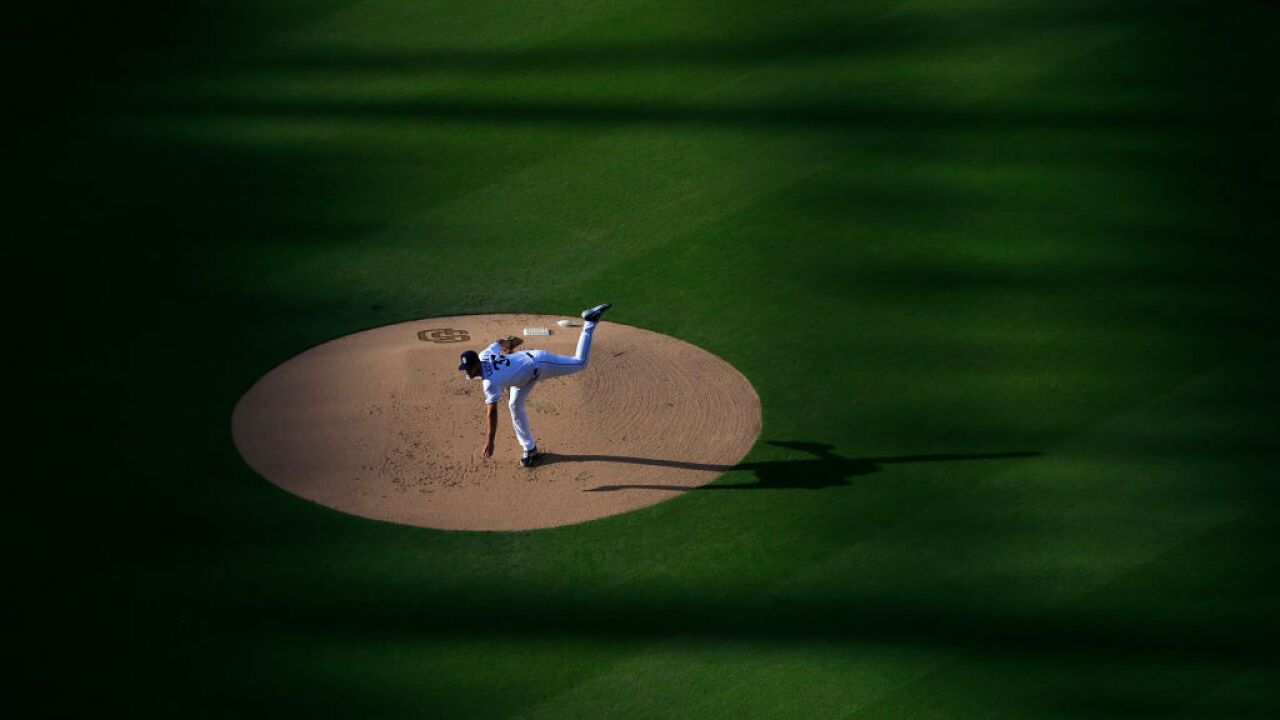 SAN DIEGO (KGTV) — After 50 years and 8,020 games, the San Diego Padres' anniversary season celebrates another incredible milestone — though not one teams seek to accomplish by any means.

Thursday night's win over the Pittsburgh Pirates drew applause by fans, but was highlighted by one unfortunate fact: The Padres set the MLB record for longest drought without ever throwing no-hitter.

The Friars became the only team without a no-hitter on June 1, 2012, New York Mets pitcher Johan Santana threw the team’s first no-hitter, leaving San Diego as the lone team vying for a no-no.

The Padres have come close on numerous occasions, pitching 30 one-hit games since the franchise began on April 8, 1969.

The last one-hit game came on May 15, 2018, when the Padres beat the Colorado Rockies at Petco Park. The no-no was broken up when Trevor Story knocked a one-out single in the eighth inning off pitcher Jordan Lyles.

Thankfully, there is a silver lining. The Padres have not gone the longest without a no-hitter in general. That drought belongs to the Philadelphia Phillies, who have gone 8,945 games between no-hitters.

Point being, you never know when great feats will strike and who will bring them home.