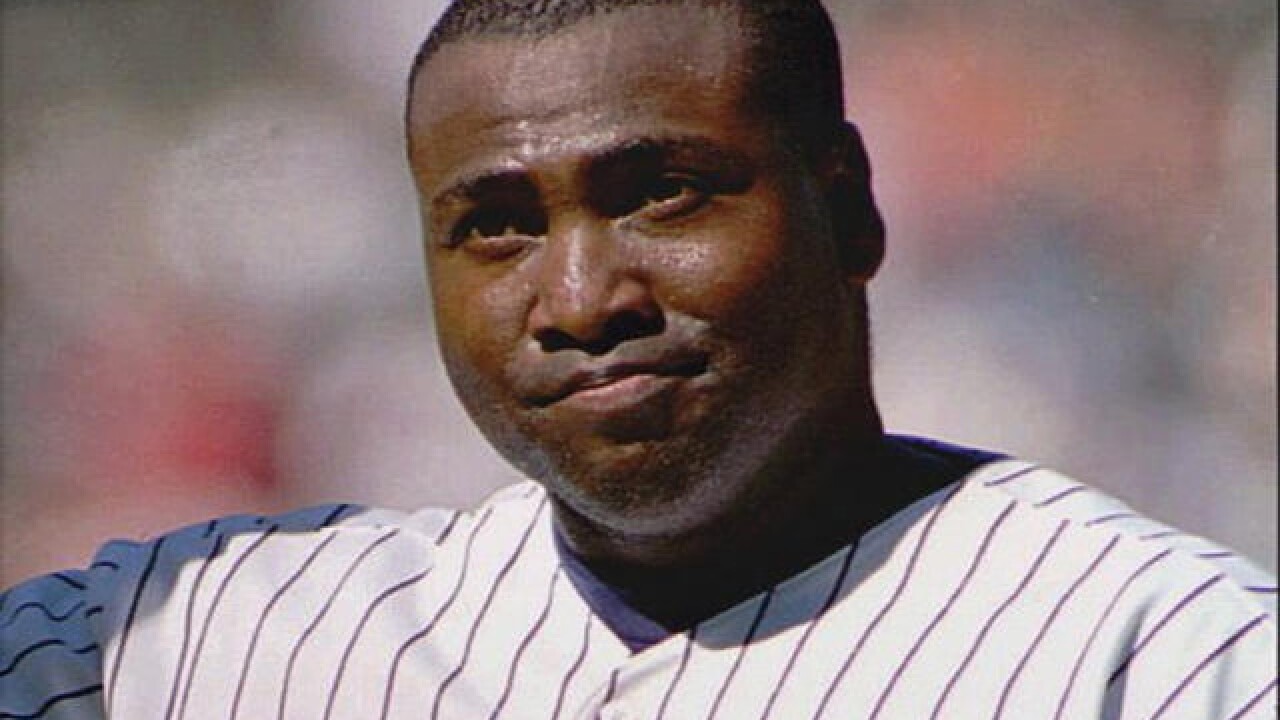 SAN DIEGO (KGTV) — Two decades ago, Mr. Padre immortalized himself into baseball history. It took one swing of the bat — something rather normal for the Padres icon.

Gwynn is noted for saying to the media afterward, "I really want to get this behind me."

While Gwynn was out of town when he recorded the hit, familiarity set in immediately after the base knock. His teammates poured out of the dugout to greet him at first base. His mother, Vendella, his wife, Alicia, and his daughter, Anisha, would join him on the field.

Even Jerry Coleman would cry his famous line when the ball dropped safely on the field: "Oh doctor! You can hang a star on that baby!"

“Every time I came to the plate they were pulling for me,” Gwynn told reporters after the game of the Montreal fans. “They were great.”

But Gwynn would have to wait to celebrate with San Diego.

Fans were happy to let the icon continue his away performance. Gwynn finished that night 4-for-5, and with 3,003 career hits in a 12-10 win over the Expos.

Relive the moment below: