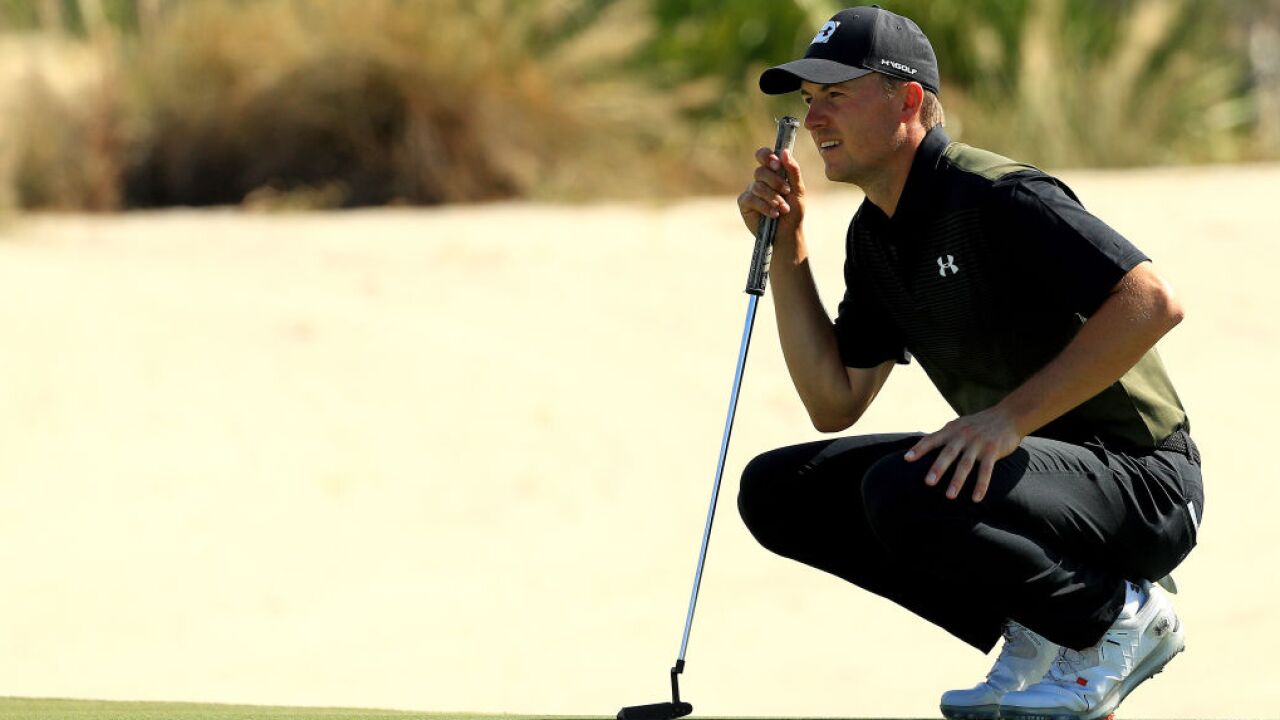 Spieth, 26, will seek to add this year's tournament championship to his list of accolades, which include the 2015 Masters, 2015 U.S. Open and 2017 Open Championship.

Local golfers already signed up to play in the January 22-26 tournament include Rickie Fowler, Jamie Lovemark, Phil Mickelson, Pat Perez, Xander Schauffele and J.J. Spaun. The field does not finalize until Jan. 17.