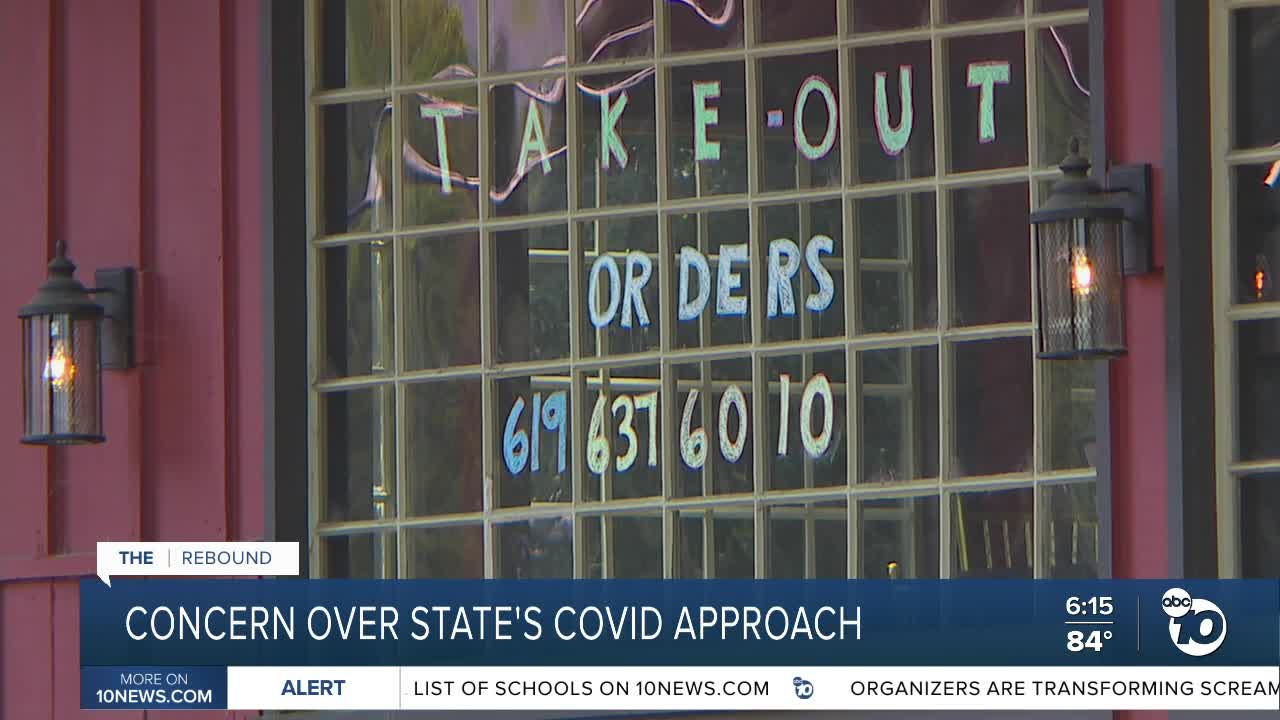 There's concern from business owners that the state's current approach to restrictions could put them in a constant state opening and closing. 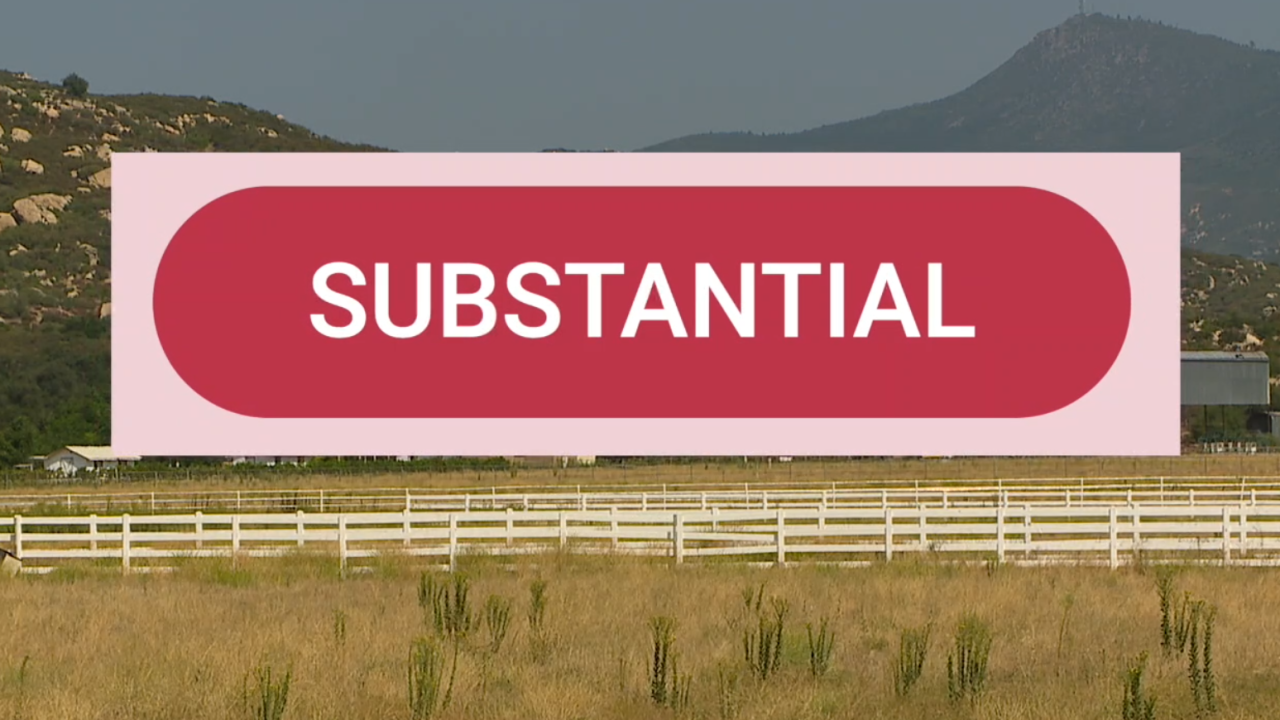 SAN DIEGO (KGTV) — As counties across the state are able to reopen, some are seeing COVID-19 case numbers bounce back up.

There's concern from business owners that the state's current approach to restrictions could put them in a constant state opening and closing. Forty miles east of San Diego is the small community of Descanso.

"I was born and raised in Descanso," said Melanie Schlumpberger.

Staying true to her roots, Descanso is where Schlumpberger opened her small business, Americutz Salon.

"It was going great," Schlumpberger said. "I was super busy getting new clients all the time."

Then came COVID-19 and the stay at home order.

"It was very hard not knowing how long we were going to be closed down for," she said.

Schlumpberger said savings got her through until she could reopen, but that ended up being short-lived. Cases in San Diego County spiked, and a few weeks later, her doors closed again.

She said after being closed for another six weeks, she could reopen under the new state's guidelines.

"It was really exciting when we got to open back up," said Schlumpberger.

Then college started, some county metrics spiked, and business could once again be impacted.

Schlumpberger said her operation is safe, and there have been very few cases of COVID-19 in Descanso and the surrounding areas.

According to the County of San Diego's COVID-19 dashboard cases by residence, San Diego has more than 19,000 confirmed cases. The county's data show Descanso has 12.

"If the county numbers go up, unfortunately, the businesses countywide have to adjust," said San Diego County Supervisor Jim Desmond.

He says you can look at any county across the state and find a similar issue. Desmond says instead of ping-ponging people's lives, some decisions should be made at the local level.

Reporter Adam Racusin asked California's Health and Human Services Agency Secretary Dr. Mark Ghaly if there should be a different approach for areas in counties not as impacted by COVID-19.

"Something we've long considered," Ghaly said. "You know we work very closely at the countywide level. We have throughout this entire response had many counties step forward and highlight exactly what your statement highlighted that we have differential levels of transmission throughout the different parts of the county. We continue to work with the county to figure out where those trends, especially those upward trends, where we might intervene, but certainly our approach has been county by county, countywide. We look forward to continuing to work with the San Diego leadership both on the health and the elected side to make sure that we do make the right decisions for that county broadly speaking, and we'll be looking forward to the upcoming week and those conversations."

Ghaly said the state does empathize with the concern of the business owners and the idea of opening up just a few weeks ago to close back down.

Schlumpberger is worried if her businesses is impacted again, it might not survive.

"I've put so much money and time into building my business and to just lose it because they keep closing us down again is not fair," she said.

San Diego officials formally asked the governor to not include SDSU case numbers in the county’s overall total, however during a press conference Wednesday, Gov. Newsom said a special exemption would not be considered.

"You can't isolate, as if it's on an island, the campus community that is part of a larger community. So the answer is no," Newsom said.