COVID allowing people moving to and from California in search of cheaper, bigger or better views 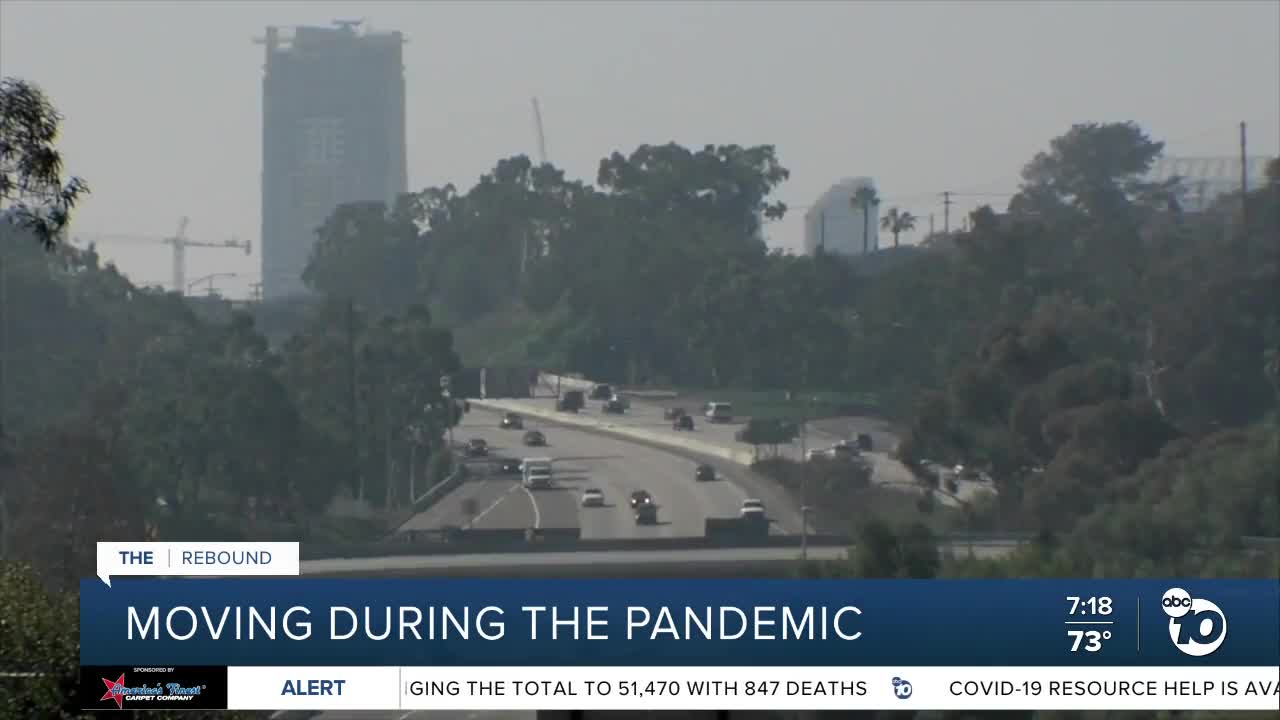 COVID allowing people moving to and from California 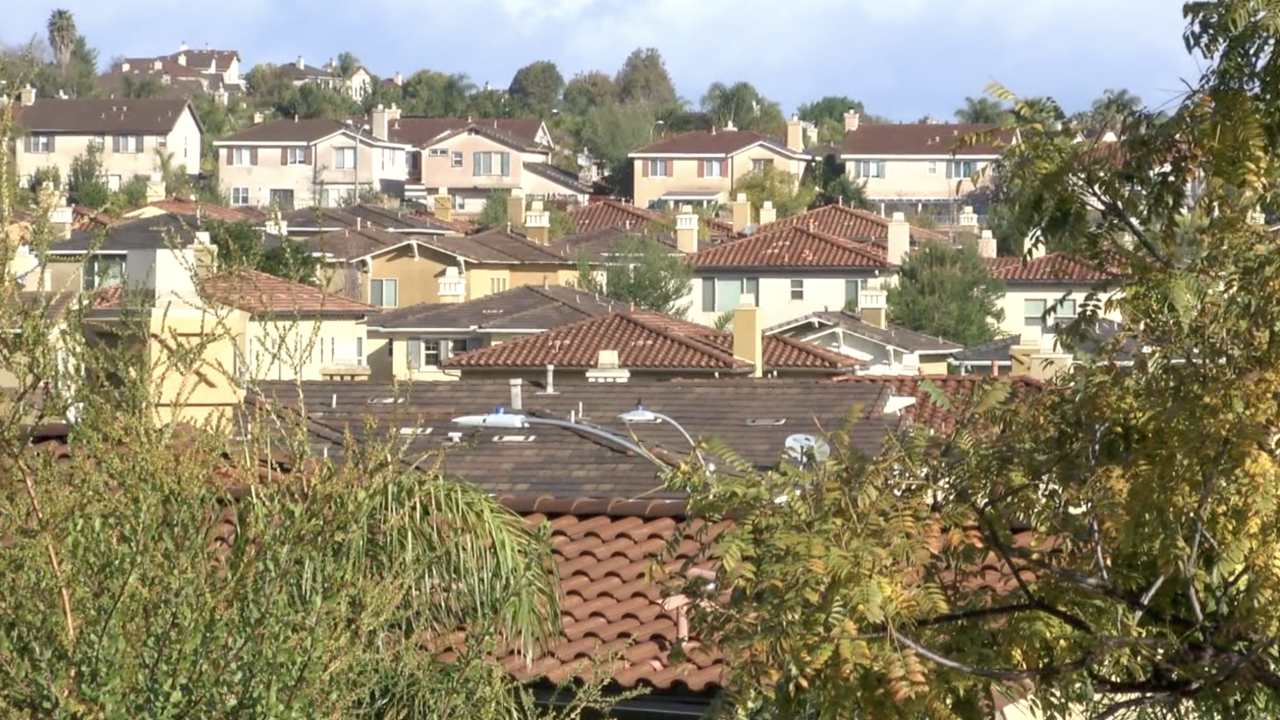 SAN DIEGO (KGTV) -- Coming to California, leaving the Golden State, the pandemic's opened up possibilities for people looking to move.

Some are escaping cities with high costs of living, and others are looking for cities that offer bigger houses and more room to work from home.

About a week ago, Sargent moved from San Diego to southwest Florida.

California's original stay at home order has changed the way she operates her company.

Most everything is now done remotely; no need to all be in one physical location.

Keller's a web developer for an eCommerce company.

Right now, he lives in Utah.

"I've been here for a couple of years now, and I just could not wrap my head around the snow," he explained.

Keller said his company changed its remote work policy, allowing some employees to work from anywhere in the country.

At the end of this week, he's packing up and moving back to sunny southern California.

Keller said if the pandemic hadn't shifted many employees to a remote work environment, he probably wouldn't be moving to California.

According to a COVID-19 migration report from Hire A Helper, Americans are moving. The report found that across the country, 15% of all moves between January and June 2020 were forced by the pandemic. The company said another key finding of their report is that 37% of people moving due to COVID moved because they couldn't afford to live where they were living.

"At the state level, it's the states with a higher population, and a higher rate of COVID spread that saw the biggest net losses of moves. Since the pandemic was declared, 64% more people left New York and California than moved in," the report stated.

While some in California chose to leave the state, a closer look at the numbers from Hire A helper shows there hasn't been a mass exodus.

Their data shows 82% of Californians who moved relocated somewhere else within the state.

Many moved to smaller and, in some cases, less expensive cities, while others to the suburbs.

According to Hire A Helper, 47% of all San Diego moves were within San Diego and 67% of those who moved out of San Diego went to the Los Angeles area.

According to United Van Lines, there was a decline in moving requests from March to May 2020 compared to the same period in 2019. In a moving trends and data insights release, "Interstate move requests were lower in March 2020 (26% decrease) and April 2020 (31% decrease) than 2019 data. However, moving interest in September 2020 is notably higher than the previous year (32% increase) — indicating a shifting peak moving season, which typically occurs in late spring and early summer."

Rob Warnock is a research associate for the online rental platform Apartment List.

He explained there are different migration flows, and people's current situation is driving moves some hadn't considered.

According to an Apartment List national rent report, rent prices in some areas across the country are down.

Their report noted, "Of the 100 largest cities for which we have data, 41 have seen rents fall since the start of the pandemic in March. To put that in perspective, during the same months last year just four cities saw a drop in rent prices, and among them the average decline was only 0.8 percent. And even in the cities where rent growth has been positive through the pandemic, it has still been sluggish. Seventy of the 100 largest cities are currently registering slower year-over-year rent growth than at this time last year.”

It also showed falling rent prices in expensive coastal cities. Although in San Diego Apartment List found San Diego rents have increased 0.8% over the past month but have decreased moderately by 1.4% in comparison to the same time last year.

The report stated, "While rent declines in most cities have been relatively modest, a handful of major cities are experiencing significant and rapid price reductions. San Francisco leads the pack with a decline of 17.8 percent since the start of the pandemic. The median 2-bedroom apartment in San Francisco now rents for $2,592, compared to $3,254 at this time last year. Though it remains the most expensive market in the country, San Francisco renters may now be able to find better deals than at any time in recent memory."