Woman caught on video dumping bag of puppies in Coachella 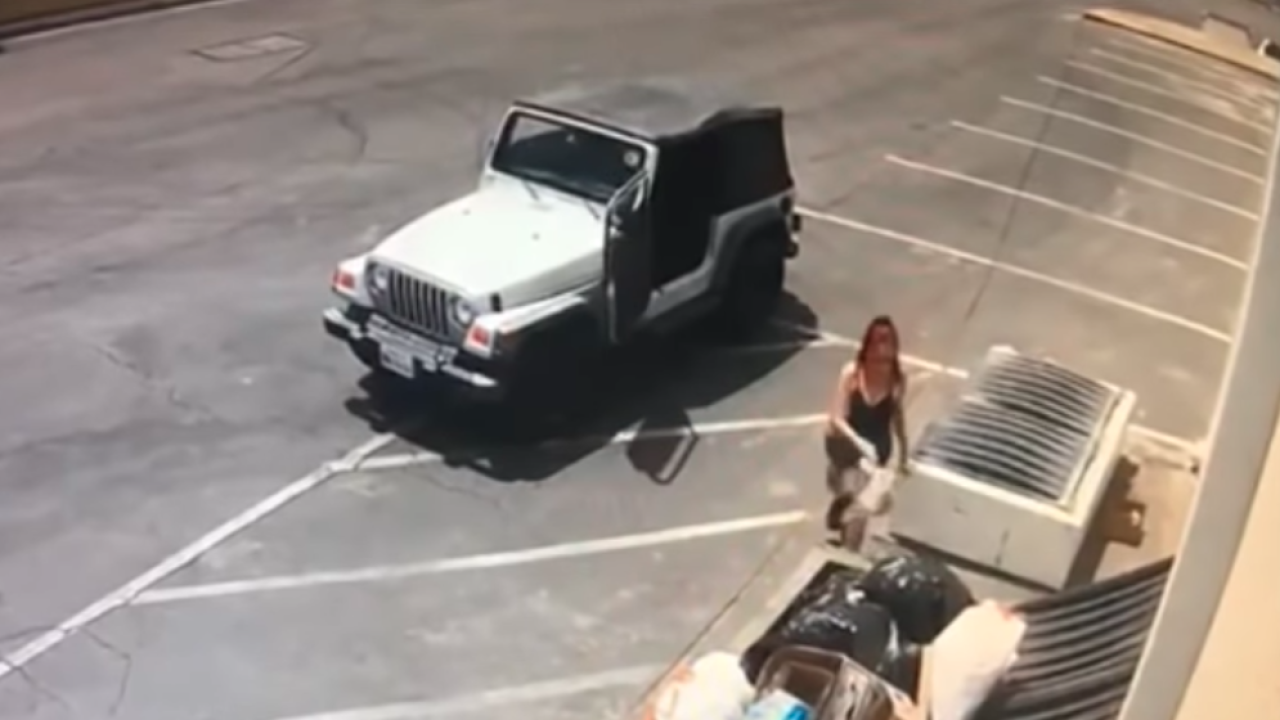 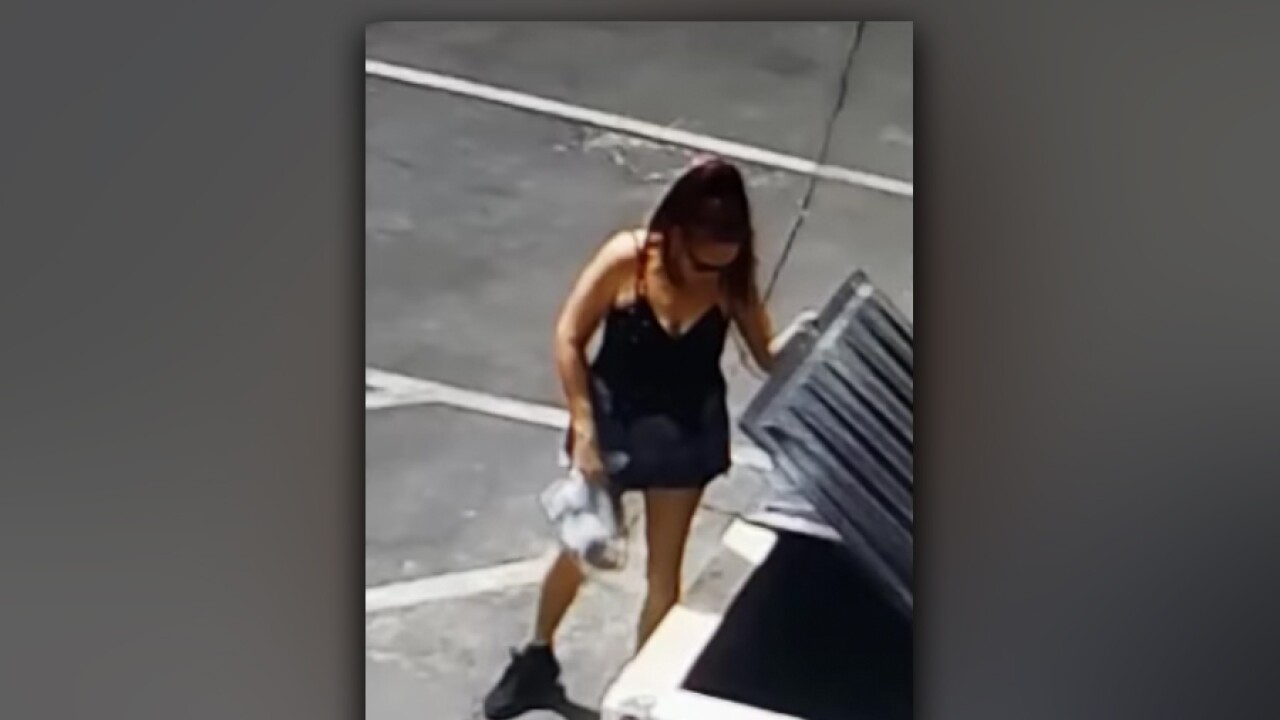 COACHELLA, Calif. (KGTV) — Police are searching for a woman believed to have dumped a bag of puppies behind a Coachella auto parts store Thursday.

Surveillance video captured a white Jeep pull up behind the store at 49251 Grapefruit Blvd. and show a woman exit with a plastic bag, before dumping the bag between trash cans, according to a Facebook post by Riverside County Department of Animal Services.

Inside the bag were seven puppies, all about three days old and believed to be terrier mixes.

An employee at the store contact animal services after a passerby discovered the bag next to the trash while rummaging through the trash.

Temperatures ranged in the mid-90s when the woman abandoned the puppies, animal services said.

The department is now working with Riverside County Sheriff's Department and the District Attorney to build an animal cruelty case against the suspect.

“There is no excuse for dumping puppies,” Mayer said. “Especially in today’s age when we or other shelters would be willing to get these animals to foster parents or rescue partners. This was a shameful act.”

The puppies were cared for by animal services and will be taken in by MeoowzResQ, a Southern California rescue specializing in kittens and cats, to continue the puppies' care.