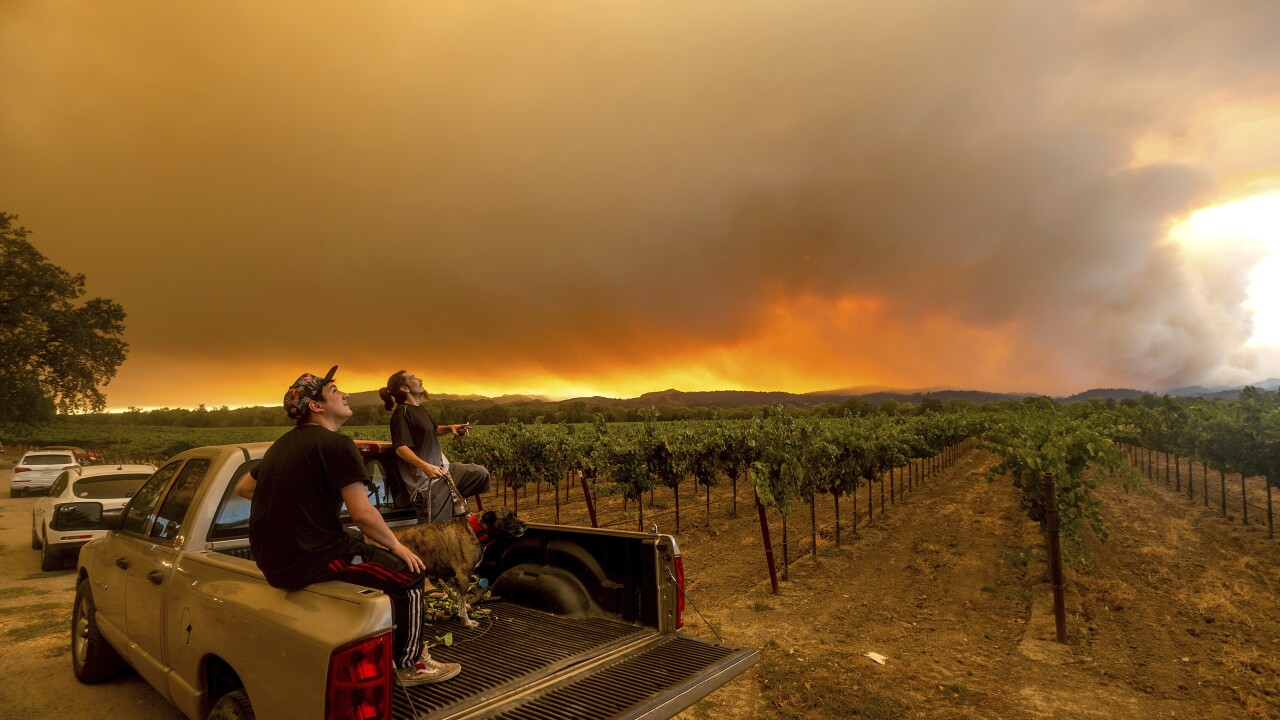 (KGTV) — Recent wildfires that have been fueled by extreme weather conditions across California are already among the state's largest wildfires, burning a combined more than half a million acres.

The fires are two of more than 500 burning across the state as of Friday. Many of those fires were sparked by lightning strikes earlier this week.

Gov. Gavin Newsom says the blazes across the state are taxing California's firefighting capacity, but that assistance from 10 states is starting to arrive. CalFire Chief Mark Brunton pleaded with residents to leave their homes and not to battle the fires themselves, saying that could put more lives at risk.

According to the Associated Press, more than 12,000 firefighters, helicopters, and air tankers were deployed Friday to battle wildfires throughout the state.