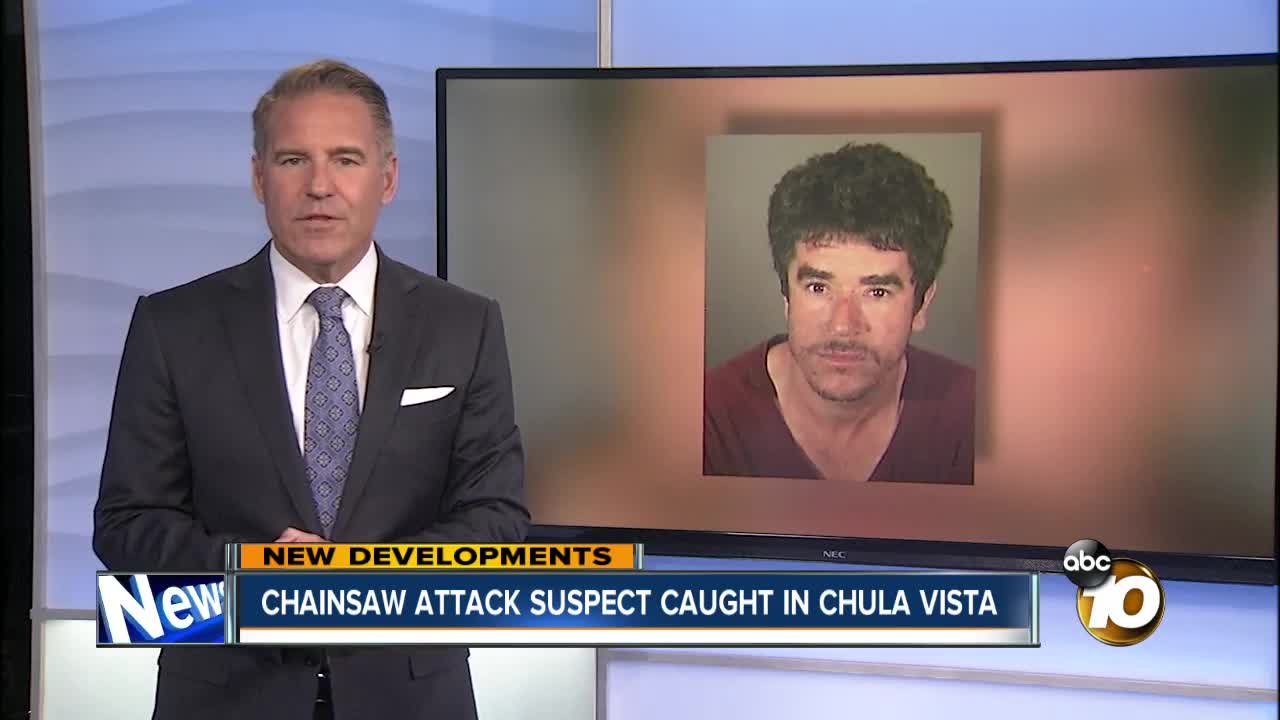 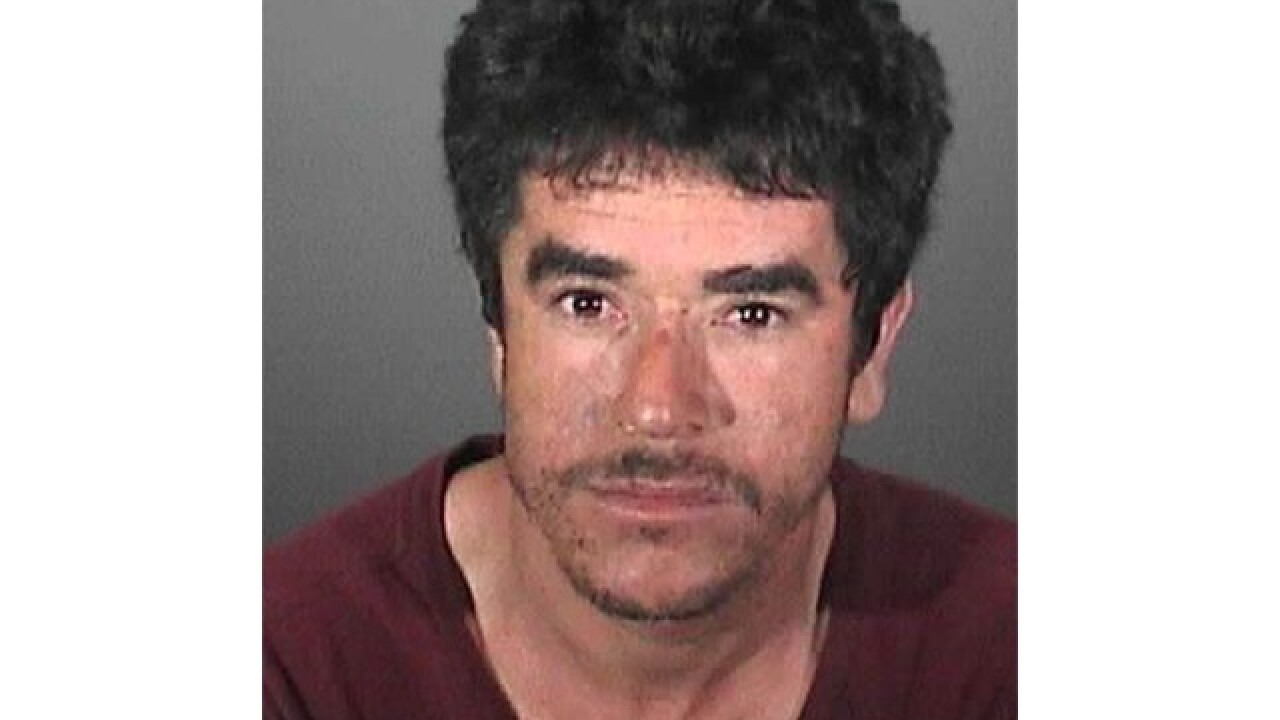 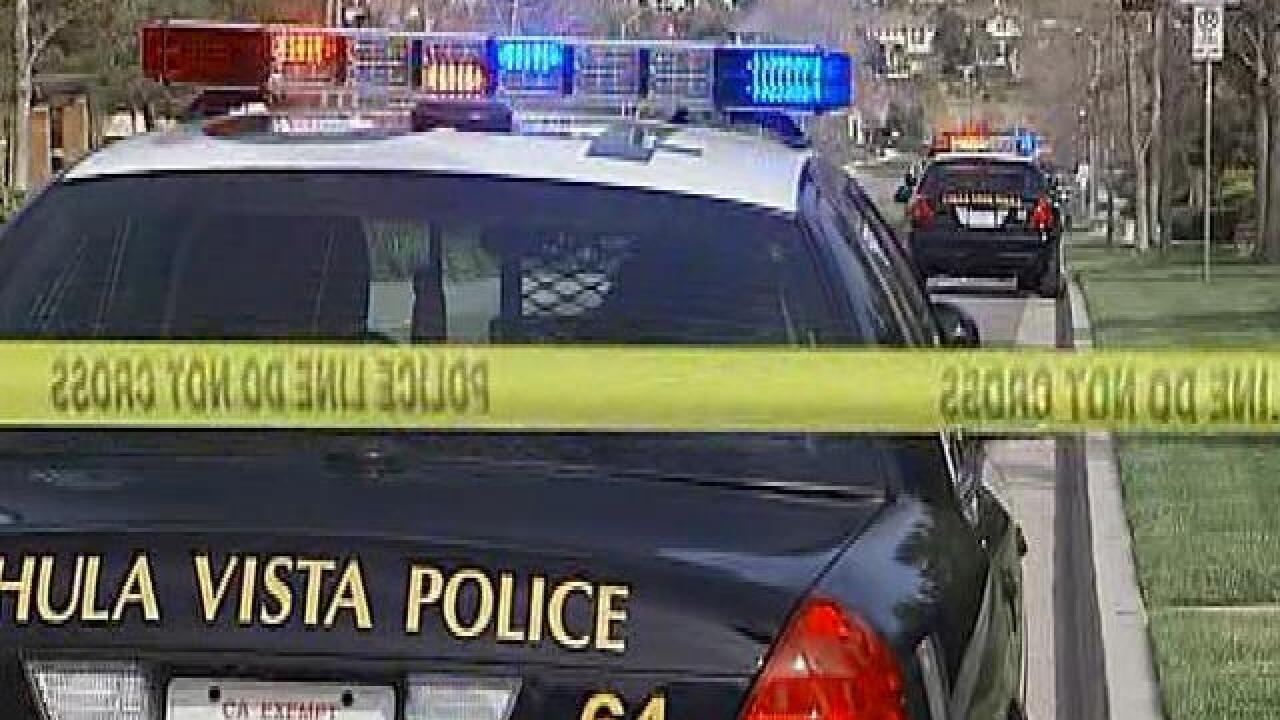 CHULA VISTA, Calif. (KGTV) - A man suspected of attacking his wife with a chainsaw in front of their children in Whittier, Calif., this week has been arrested in the South Bay

Alejandro Alvarez, 32, was placed into custody in the 3100 block of Main St. in Chula Vista at about 2 p.m. Thursday, according to Whittier Police. San Diego Sheriff's deputies and Chula Vista Police assisted Whittier authorities in the arrest. During the arrest, police say Alvarez rammed an officer's vehicle.

Authorities say Alvarez may have been heading for the border and has no ties to Chula Vista.

Wednesday, Whittier officers responded to the 7700 block of Milton Avenue on reports of a possible attempted murder. Officers arrived to find a woman suffering traumatic injuries believed to have been caused by a chainsaw, which was recovered at the scene.

Alvarez fled the scene, leaving two of the couple's three kids who witnessed the attack covered in blood, ABC-affiliate KABC reported. While fleeing, police said Alvarez stole two vehicles, the first of which he crashed in Santa Fe Springs.

He was found with the second stolen vehicle in Chula Vista, police said.

Gloria Mojica, Alvarez's wife, was taken to a trauma center for surgery following the attack. Her condition is unknown.

Alvarez will be taken to Whittier County jail and booked on charges of attempted murder, child endangerment, hit and run, and grand theft auto. Bail has yet to be determined.