Vigil scheduled for Navy sailor fatally shot on I-15 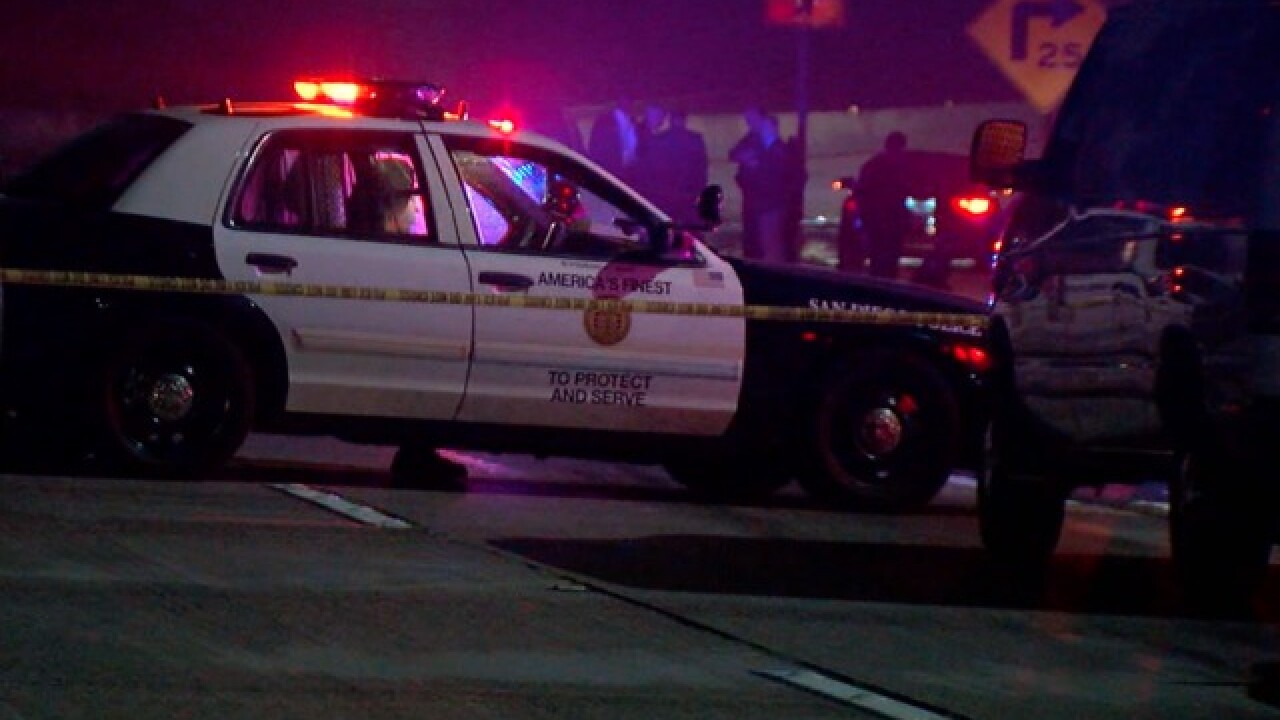 SAN DIEGO (KGTV) — Friends are expected to come together to remember the Navy sailor shot and killed while checking on an apparent stalled vehicle.

A vigil for 21-year-old Curtis Adams will be held Saturday at Breakers Beach on Naval Station Coronado. Those attending will need valid military identification since the vigil is on-base.

Adams was shot and killed on Interstate 15 near Mountain View in the early morning hours of Oct. 27. The Navy sailor was checking on a stopped car to see if the driver needed help, according to San Diego Police.

When Adams approached the vehicle, someone inside opened fire on him, police say. He later died at UCSD Medical Center.

Brandon Acuna, 21, was later arrested in connection with the fatal shooting. Police have not said whether Acuna was directly responsible for his death.