US judge strikes down California ban on handgun ads 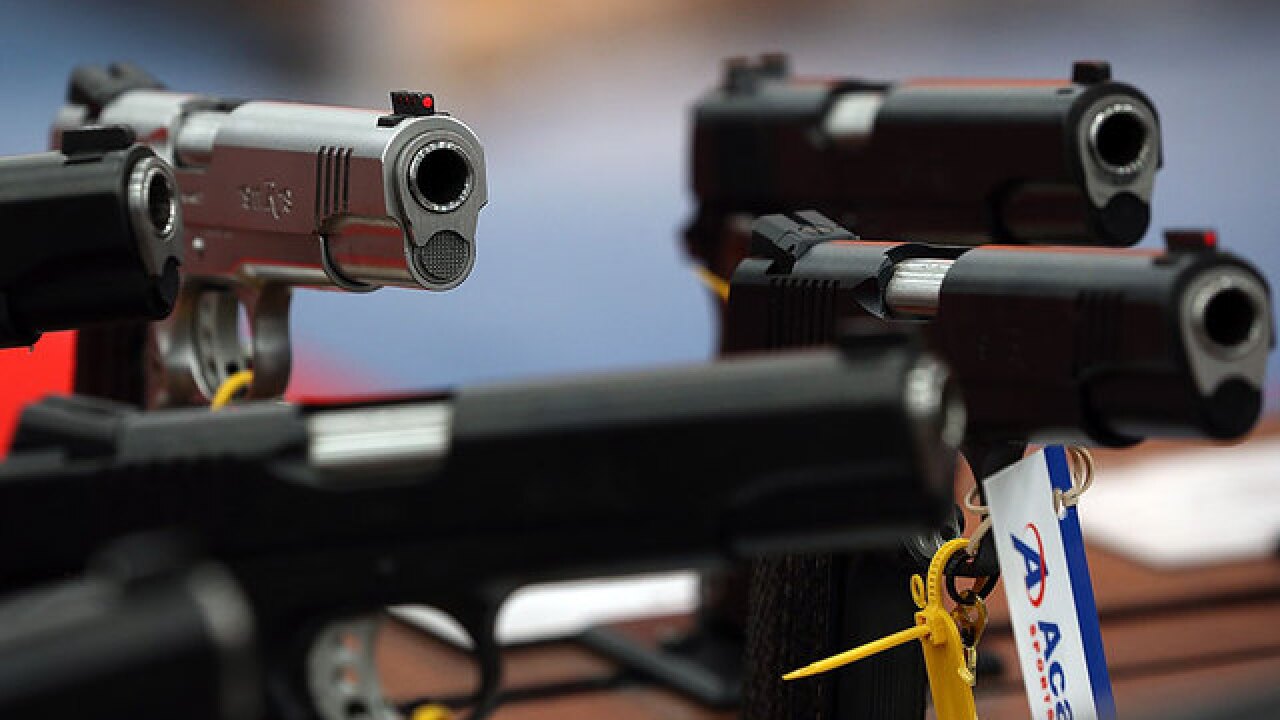 Image copyright 2013 Getty Images. All rights reserved. This material may not be published, broadcast, rewritten, or redistributed.
<p><span style="color: rgb(102, 102, 102); font-family: Arial, sans-serif; font-size: 11px; line-height: 16.200000762939453px;">Handguns are displayed in the Remington booth during the 2013 NRA Annual Meeting and Exhibits at the George R. Brown Convention Center on May 5, 2013, in Houston, Texas. More than 70,000 people attended the NRA's three-day annual meeting that featured nearly 550 exhibitors, a gun trade show and a political rally. (Photo by Justin Sullivan/Getty Images)</span></p>

SAN FRANCISCO (AP) — A U.S. judge has struck down a nearly century-old California law that banned gun shops from advertising handguns on their premises.

Judge Troy Nunley in Sacramento ruled Tuesday that the law violated the First Amendment. Nunley said the state failed to show that enforcing the law would prevent violence or suicides.

The ruling came in a lawsuit filed in 2014 by several gun dealers who were fined by the state for handgun ads. The 1923 law banned any handgun ads at gun shops that were visible from outside the store.

Nunley noted that gun shops could put up a 15-foot display of a sporting rifle or place ads for handguns elsewhere such as on a billboard blocks away.

An email seeking comment from the state attorney general's office was not immediately returned.