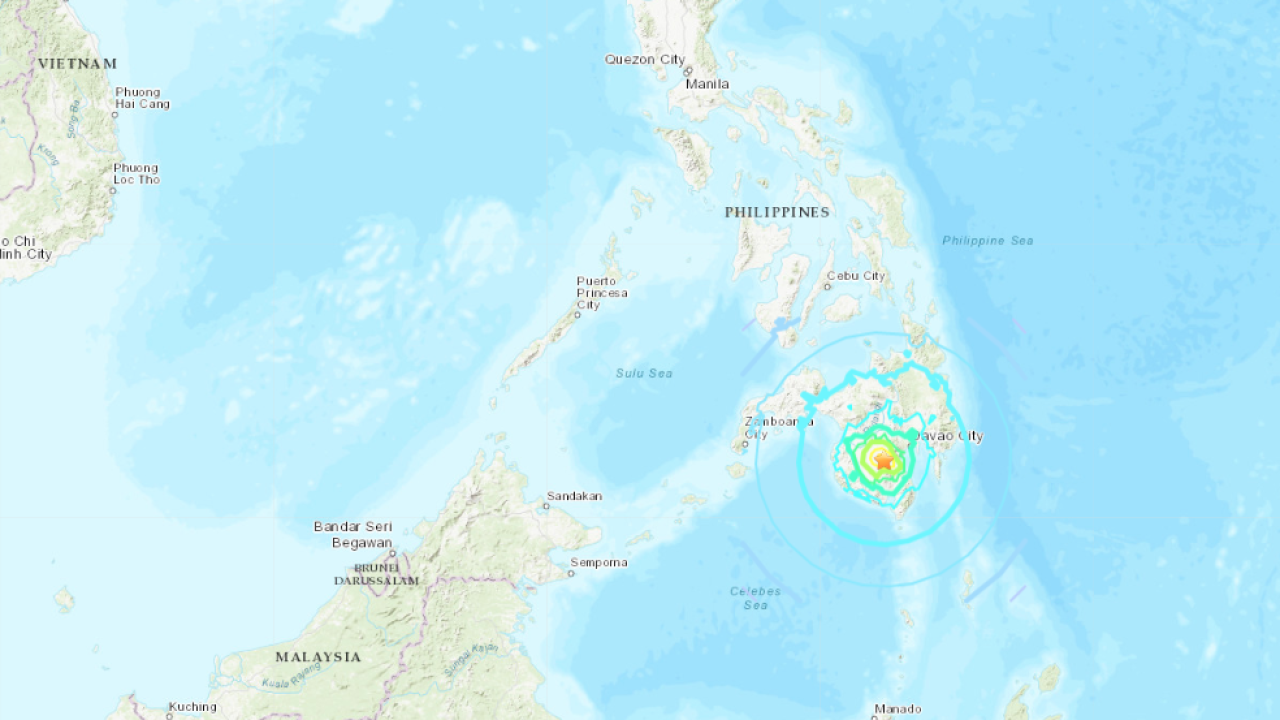 Tuesday's quake hit just after 9 a.m. on the island of Mindanao near the town of Tulunan in North Cotabato, according to the Philippine Institute of Volcanology and Seismology.

Damages and aftershocks were expected, CNN reported, and several evacuations were reported.

The earthquake comes about two weeks after a 6.3-magnitude quake killed seven people and injured dozens in the same town in North Cotabato, CNN reported.