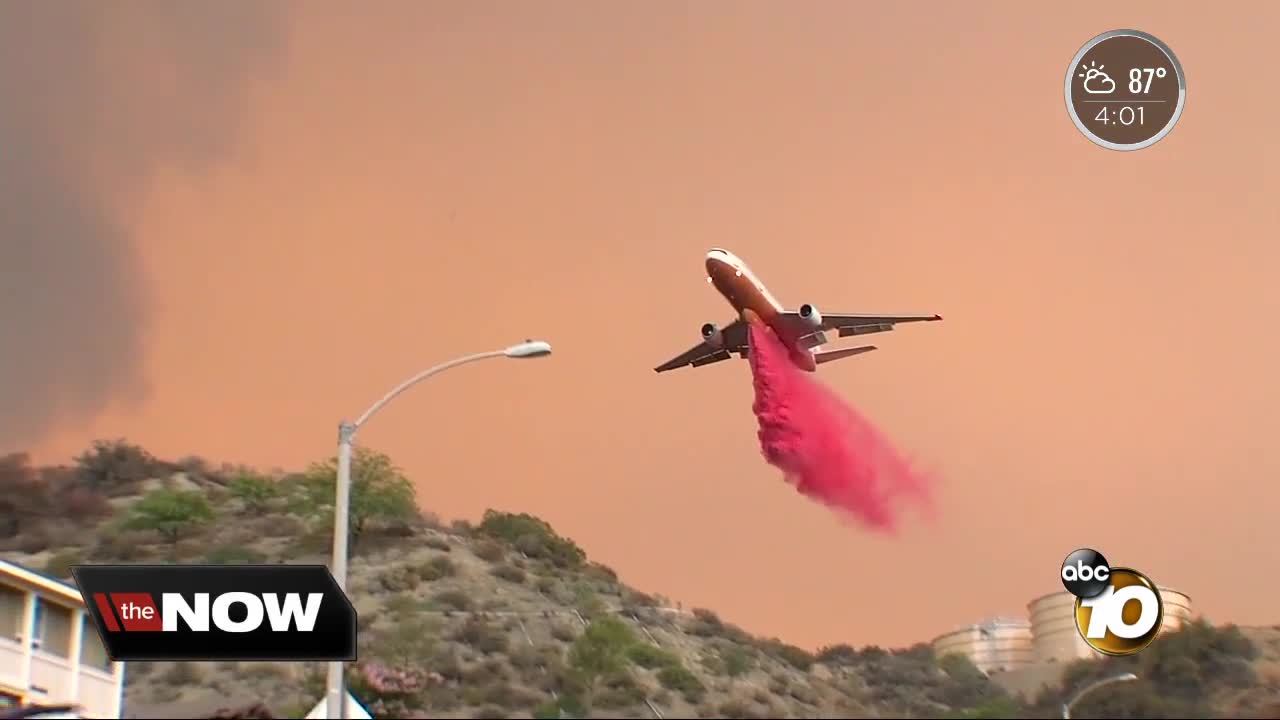 The fire is moving east toward homes. 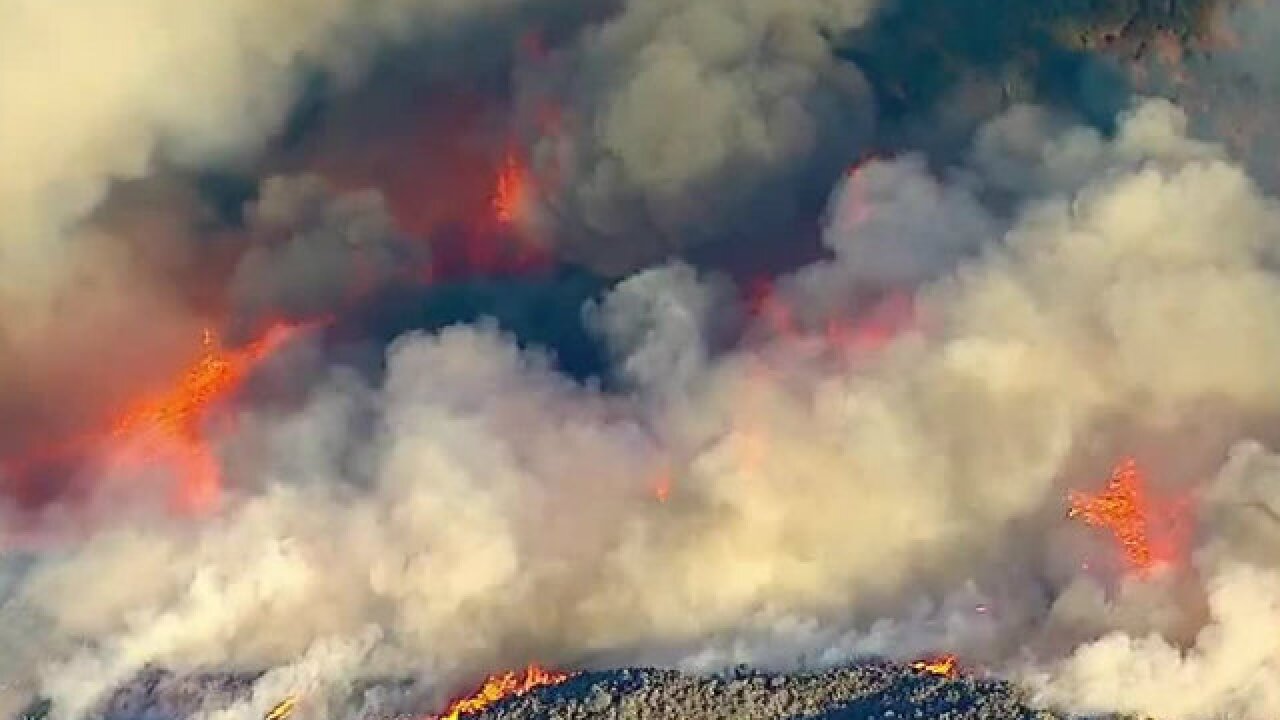 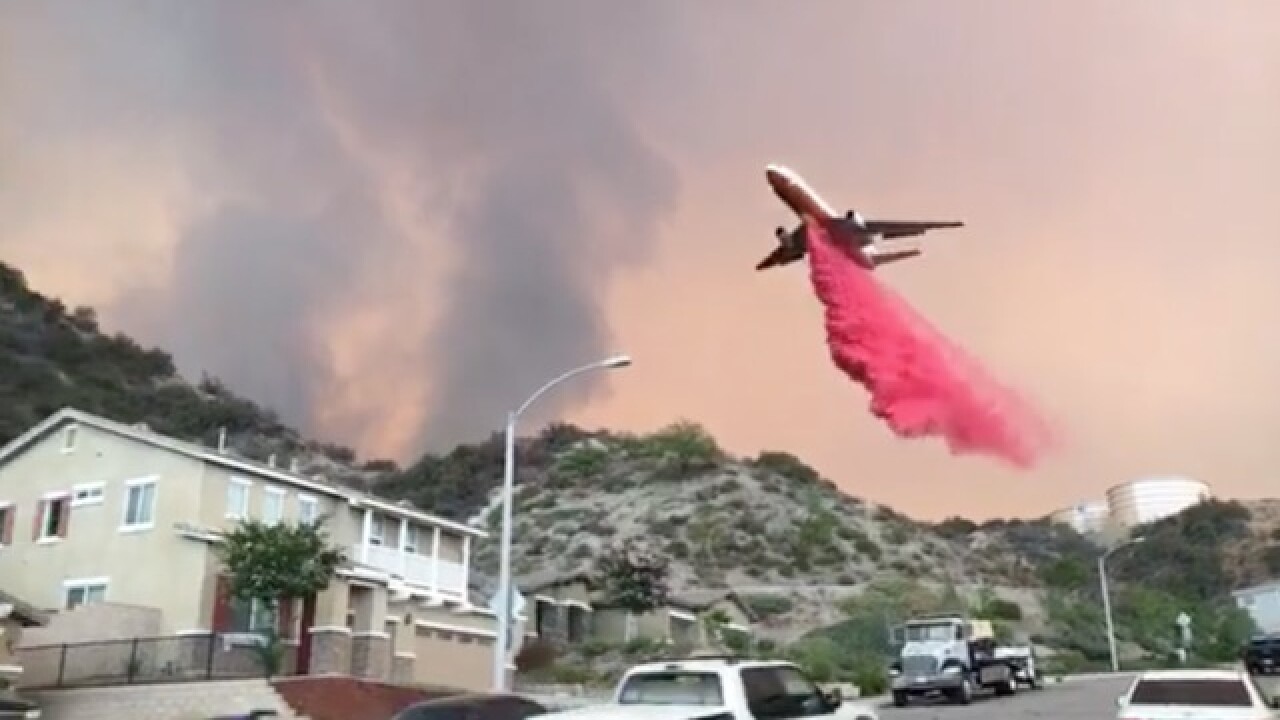 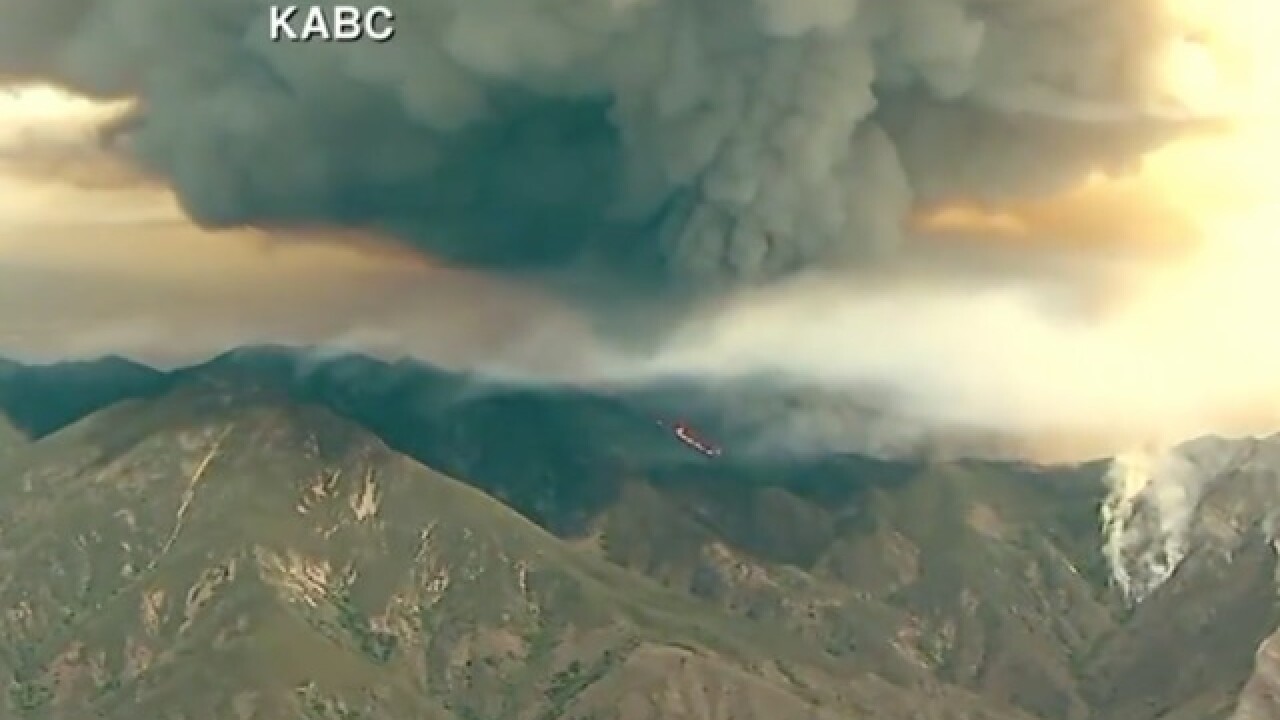 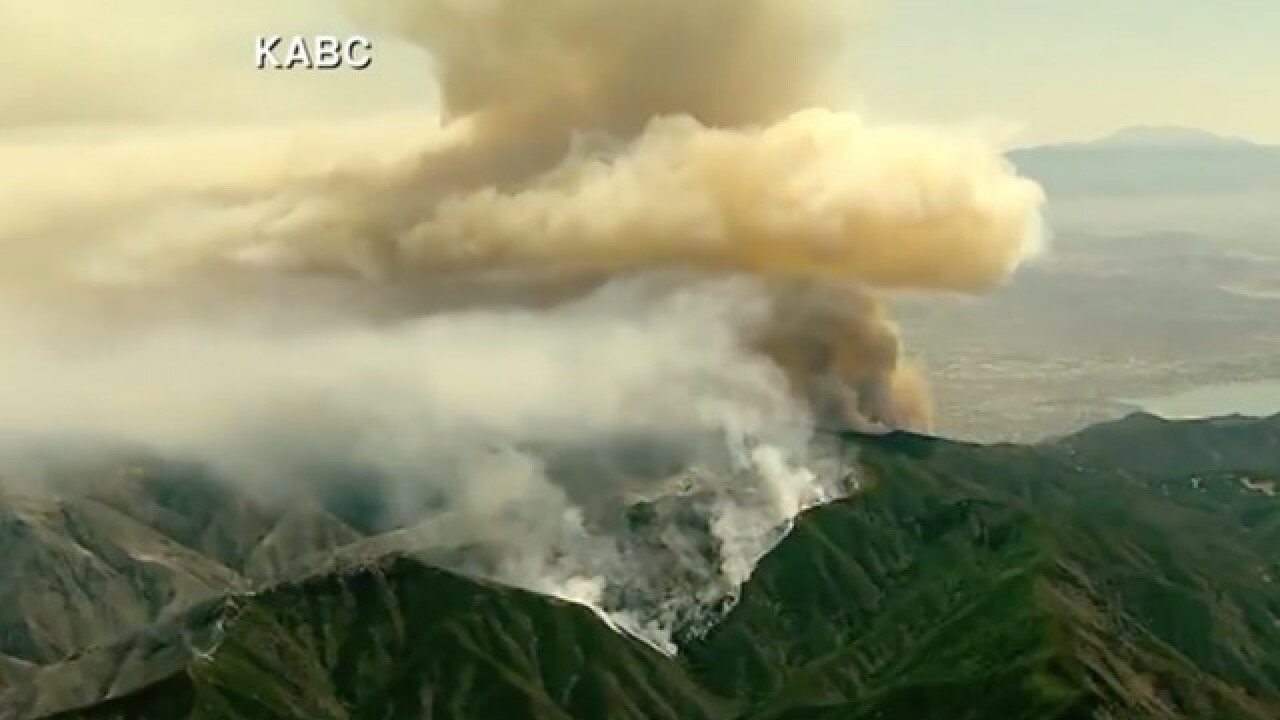 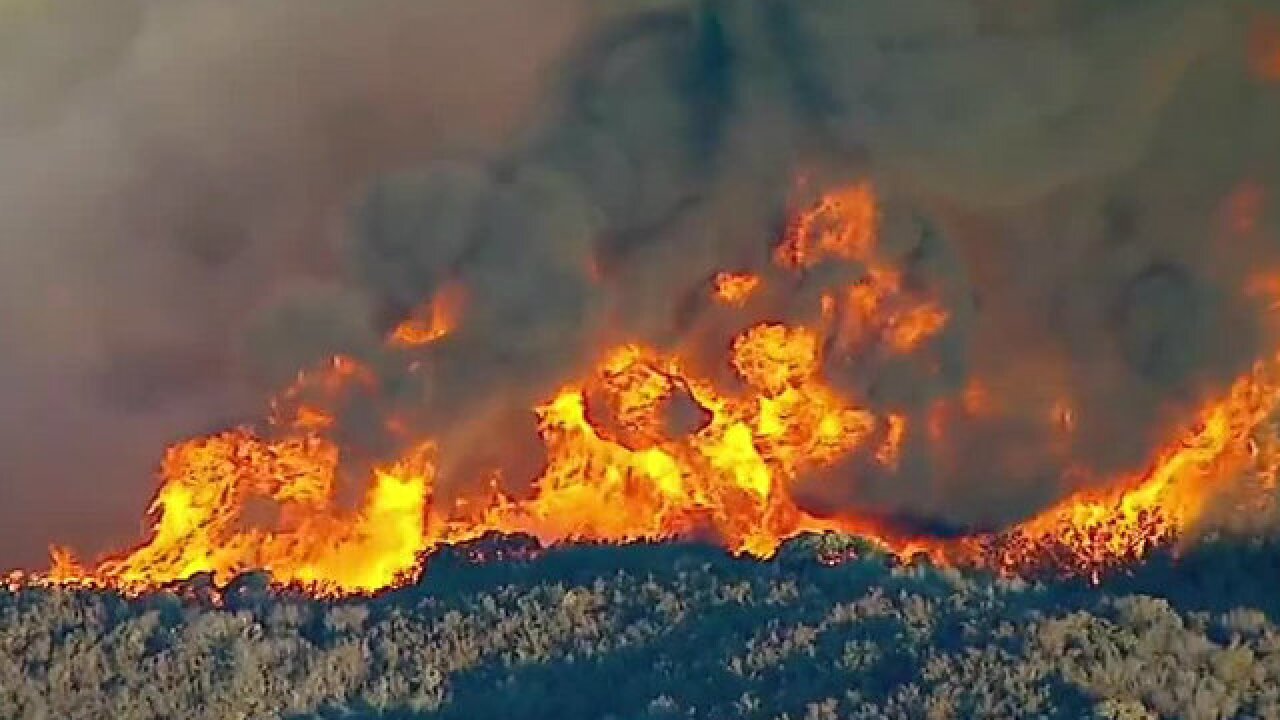 (KGTV) - The fast-moving Holy Fire is ripping its way through the Cleveland National Forest for a third straight day, taking down thousands of acres as high temperatures and low humidity plague the region.

U.S. Forest Service officials said the Holy Fire, which erupted Monday afternoon near Holy Jim Canyon and Trabuco Creek roads in the Orange County area, has burned at least 6,200 acres and is 5 percent contained as of Wednesday afternoon.

Watch officials give an update on the Holy Fire:

In a statement, officials said: “Fire will continue to spread southeast and north with only limited spread to the west. The lack of resources for direct attack will allow the fire to spread into new areas, and align for strong head-fire runs and the potential for an ‘Elsinore’ down slope event. Over the next 24 hours, there is a slight possibility of monsoonal flow over the area that could bring some increase in relative humidity and a cooling of a few degrees.”

INTERACTIVE MAP: Where the Holy Fire is burning

No major injuries have been reported, and at least one structure was destroyed in the blaze.

Mandatory evacuation orders have been given for the following areas and communities:

Lake Elsinore is not under an evacuation warning, the U.S. Forest Service said.

A care and reception center was established at Temescal Canyon High School on El Toro Road in Lake Elsinore.

The fire was burning downhill toward the Main Divide forest road at a "moderate rate of speed," within sight of Corona, El Cerrito and Glen Ivy Hot Springs, according to the U.S. Forest Service.

The wildfire is one of nearly two dozen burning across the state. https://t.co/5u3t4XuFYr pic.twitter.com/a7h5kfxuvS