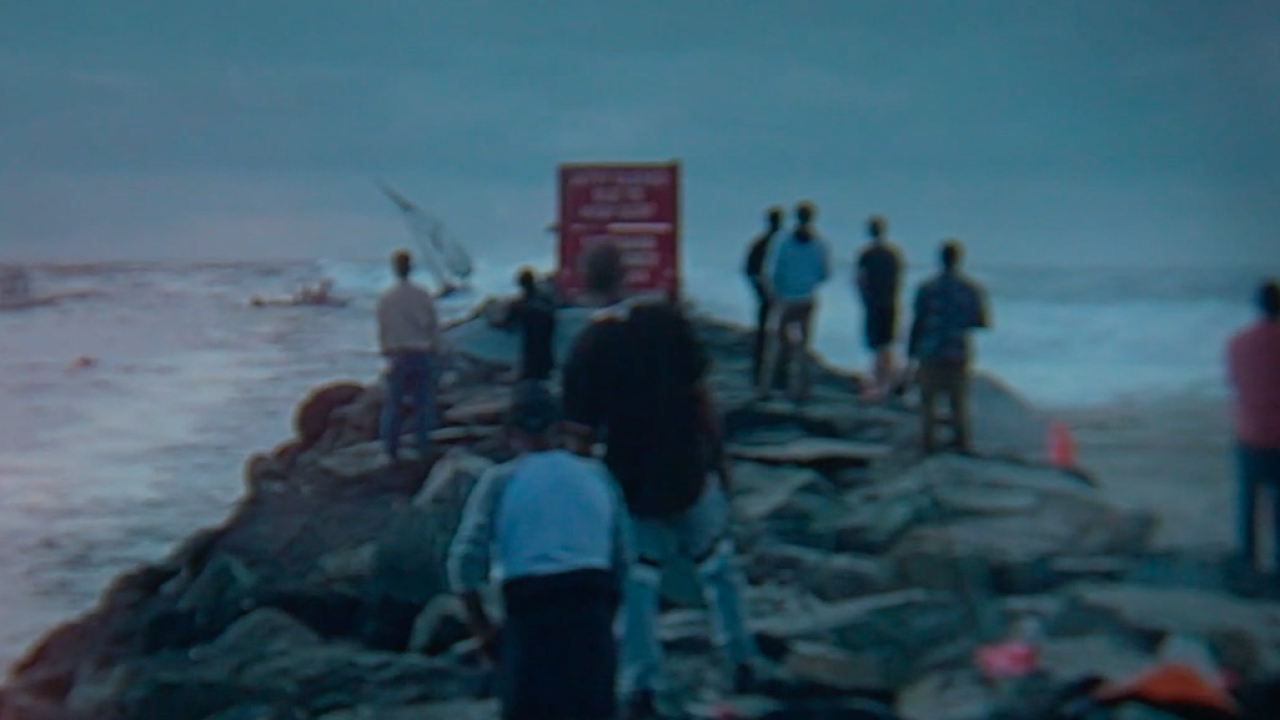 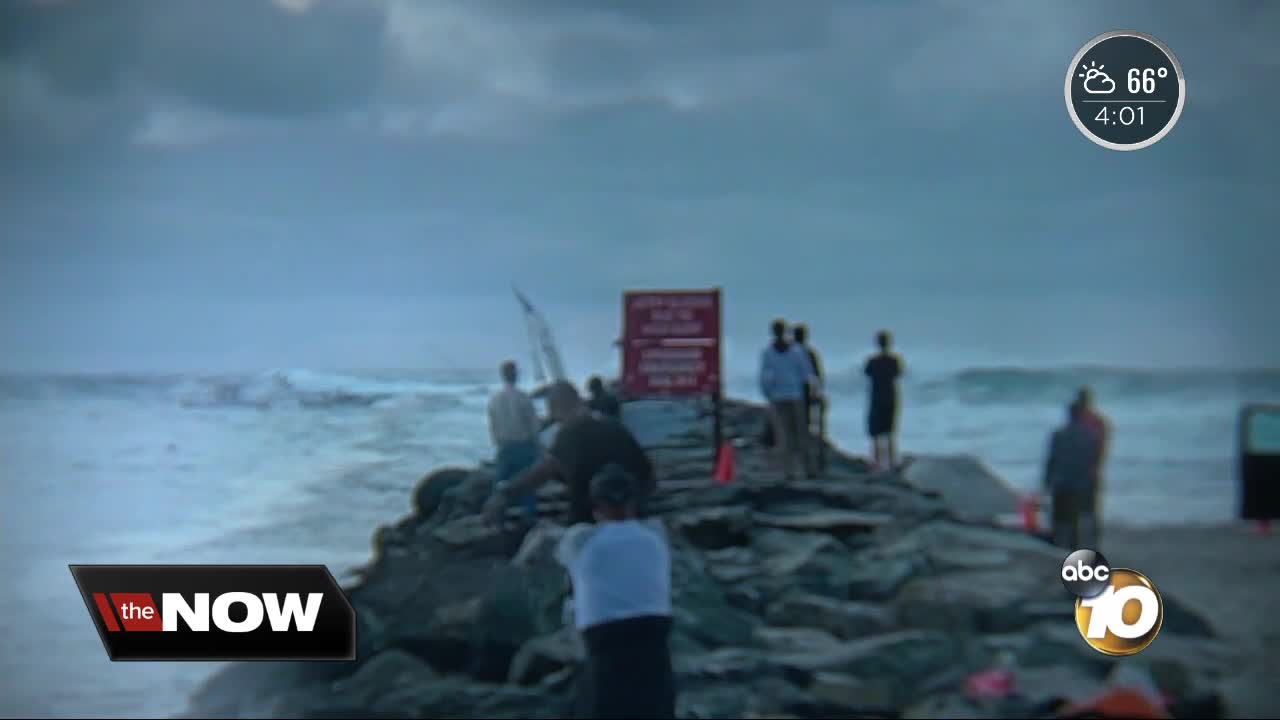 SAN DIEGO (KGTV) — Two people escaped uninjured after a sailboat crashed into an Ocean Beach jetty, before the vessel itself was crushed by high surf.

The 25-foot long boat collided into the North Channel jetty in Ocean Beach with the two individuals on board, according to San Diego Fire-Rescue Department spokeswoman Monica Muñoz.

San Diego Lifeguards used a personal water craft to reach the vessel and safely pull the two individuals after they were forced to jump from the boat. The boat was attempting to leave the jetty area when a large wave forced them to pull a U-turn.

Wind caught the sails and instead sent the vessel back into the jetty, according to witnesses at the scene.

Those two people were uninjured in the wreck though the sailboat was crushed by high surf and sunk within the channel's entrance, according to Muñoz.

The boat's owner is now responsible for making arrangements to tow the boat from the channel.

RELATED: Where to get free sandbags to protect your home from flooding

A storm system forecasted for San Diego County has brought high sets to local beaches Wednesday. High surf forced the Ocean Beach Pier to close and lifeguards to ask swimmers to stay out of the water, as waves could be seen crashing against the pier.