EL CAJON, Calif. (KGTV) – Two people died after being struck by an oncoming vehicle along I-8 Sunday morning.

According to the California Highway Patrol, a single vehicle was involved in a crash on I-8 near El Cajon Boulevard just before 1:30 a.m.

Following the crash two good Samaritans stopped to help the man out of his vehicle.

While the crash victim and one of the good Samaritans were talking on the side of the road, another vehicle failed to see them, striking and killing both victims, according to CHP.

Authorities say the investigation is ongoing but haven’t ruled out drugs or alcohol being factors in the crash. 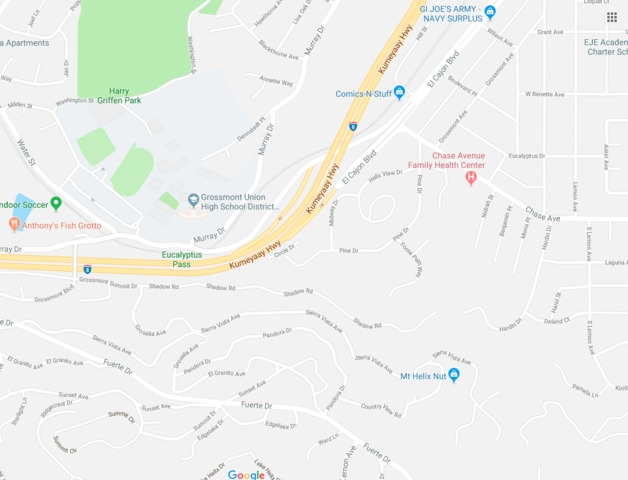