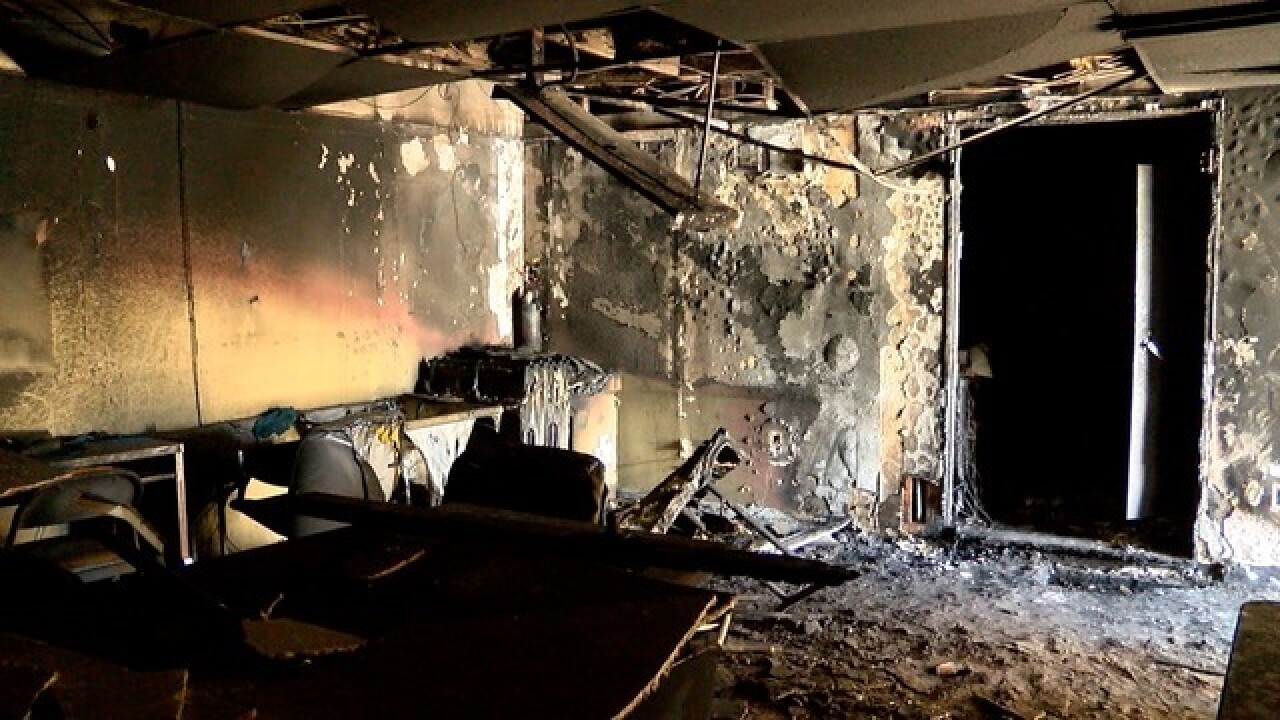 CHULA VISTA (CNS) - A homeless man accused of repeatedly burglarizing the office of a South Bay community group before torching the premises last week pleaded not guilty today to a slew of charges including arson of a structure, grand theft and burglary.

He faces six years and eight months in prison if convicted.

Jenkins allegedly set fire to the Chula Vista headquarters of the Alliance of Californians for Community Empowerment shortly after midnight on Nov. 9, causing major damage to the structure and its contents, according to police.

While investigating the crimes, detectives learned that Jenkins, who is homeless, "might have been residing on the property without permission from the property management company," Heinz said.

"Jenkins told detectives that he was having an ongoing dispute with the tenants over the disposal of his personal property and committed the arson because of the dispute," the lieutenant said.

Members of ACCE -- which works on behalf of minorities and low-income residents, and was a prominent proponent of rent-control measures on this month's election ballot -- initially feared that the blaze was meant to intimidate them due to the nature of their work.

"We did not know who set the office on fire or their motivation, but given the information that we had and the political moment that we are in, many of us feared that the attack was politically motivated," the organization stated in a social media posting this afternoon. "According to the police, this wasn't the case."

Heinz said investigators found "no evidence that these crimes were politically motivated or related to any hate crimes."

Jenkins, who is also charged with misdemeanor shoplifting and petty theft, will be back in court Nov. 27 for a readiness conference and Nov. 29 for a preliminary hearing.