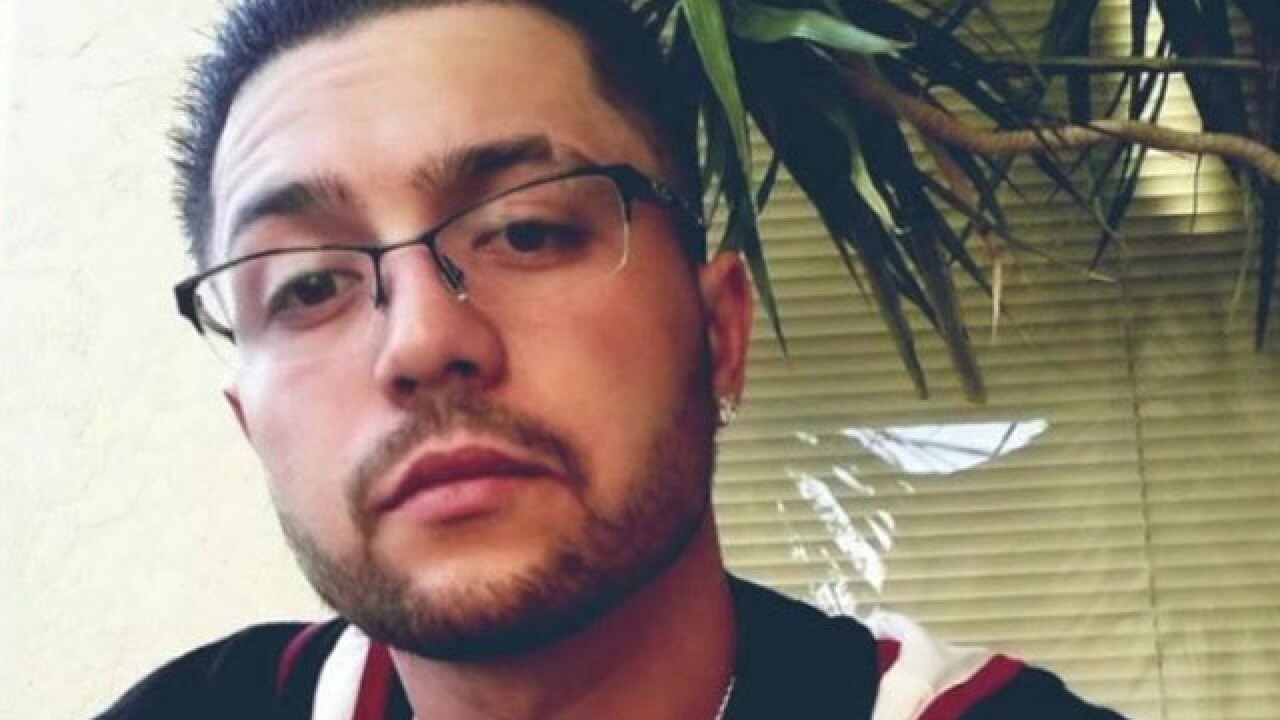 Copyright 2018 Scripps Media, Inc. All rights reserved. This material may not be published, broadcast, rewritten, or redistributed.
<p>Zubayr Phahez, 29, of Poway.</p> 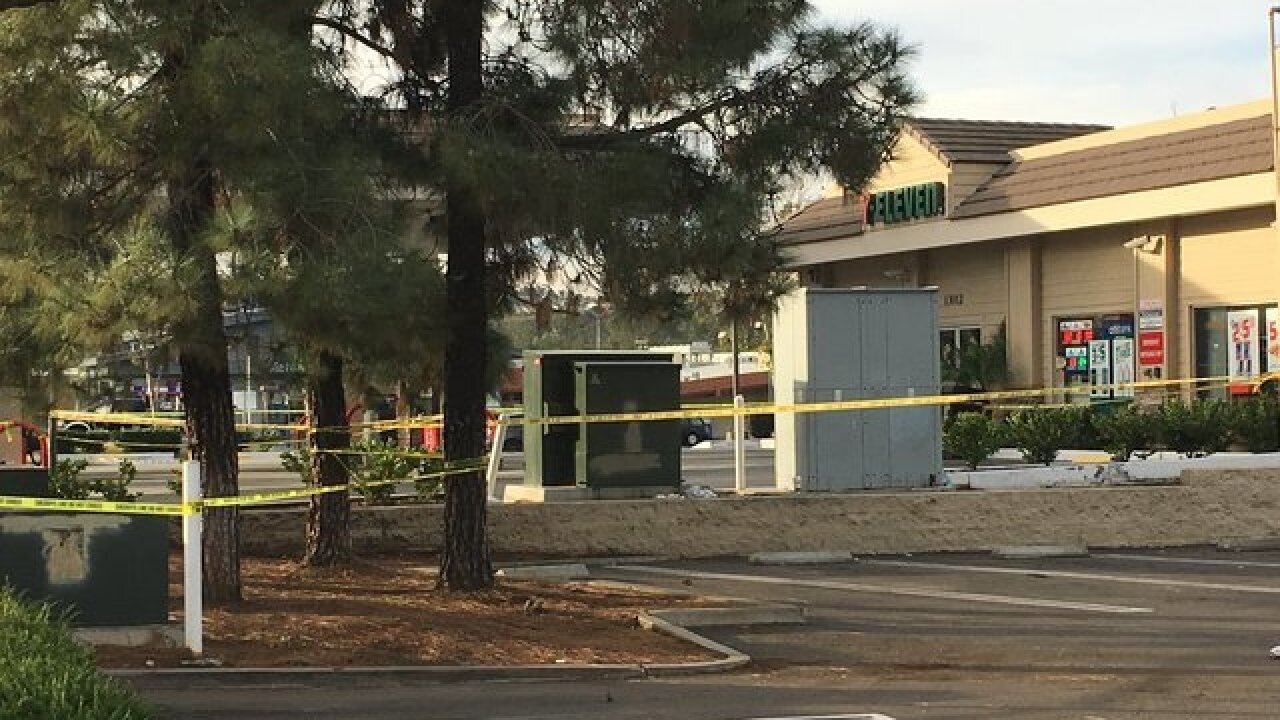 SAN DIEGO (CNS) - A homeless man accused of stabbing a Poway resident during an early morning fight at a 7-Eleven store pleaded not guilty Wednesday to a murder charge.

A Feb. 26 trial date was set for Kevin Miles Talbott, 31, who is accused in the Jan. 14 death of Zubayr Phahez and faces 26 years to life in prison if convicted.

The victim's wife, Guadalupe Cedillo, testified during a preliminary hearing last month that she and her 29-year-old husband had been to a party in Oceanside and were returning home to Poway when he pulled into the convenience store at Poway and Pomerado roads about 1:30 a.m. to get cigarettes.

Talbott -- who was sitting on a wall separating the 7-Eleven from a parking lot -- told Phahez to turn the headlights off because they were bothering him, Cedillo testified.

Phahez obliged, but the defendant decided to say something else and the victim walked toward him, she said.

"He (Phahez) asked him, `What's going on, brother?"' Cedillo testified.

She said Talbott grabbed her husband by the neck and shoulders, and Phahez pushed him off and Talbott fell to the ground.

Cedillo said her husband walked back to their car and told her he had been stabbed.

She said her husband tried to drive himself to the hospital, but he pulled over a short distance away on northbound Pomerado Road. He died later at a hospital.

Retired sheriff's homicide detective Daniel Murtaugh testified that Phahez was stabbed in the left side of the head above the ear and suffered a nearly 4-inch-deep stab wound to the neck that severed an internal jugular vein.

Murtaugh said a folding knife was found in Talbott's backpack, which was located in his girlfriend's car across the street from the crime scene. Talbott's mother testified that she was working across the street at a Chevron gas station and told her son to go in a back room and wash off blood that was on his face, shoulders and neck.

"He said he got jumped," Laura Talbott testified.

Talbott's girlfriend, Lori Graf-Edgett, who was also near the wall, testified that Phahez came at them in a rage.

Graf-Edgett said Talbott had been in a fight a few months earlier and always carried a knife.