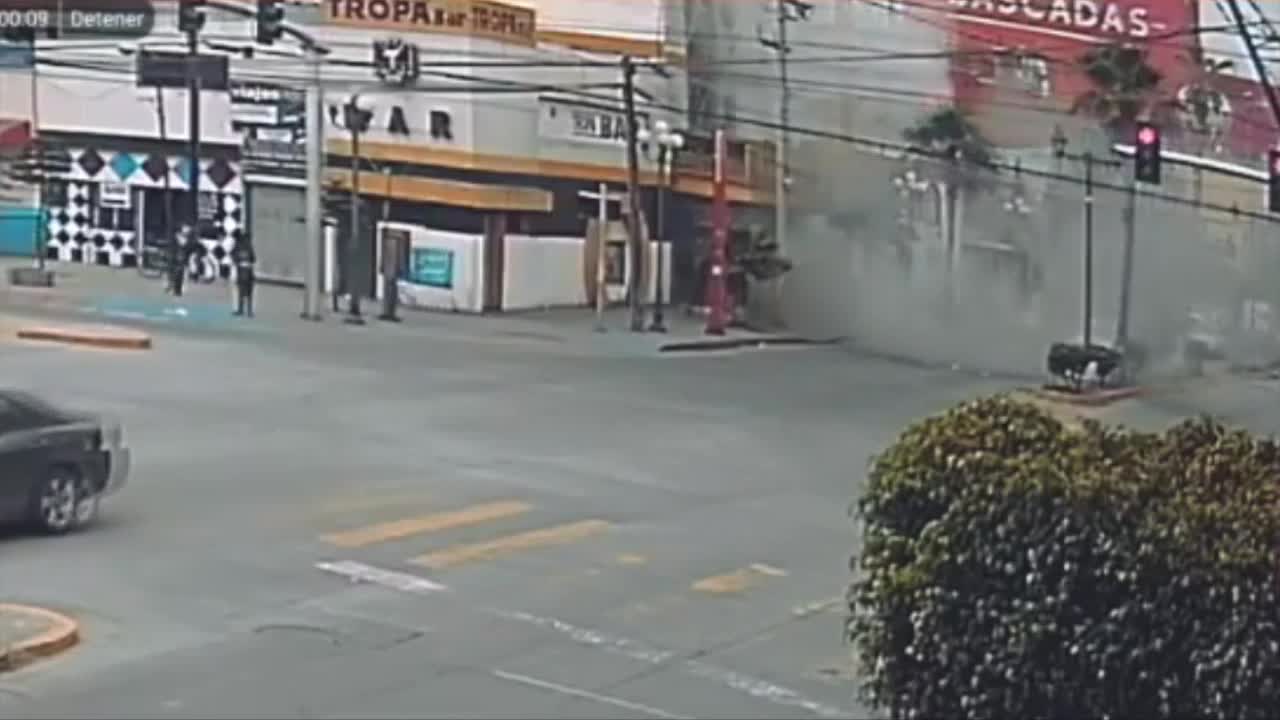 Four people were injured after part of a hotel just south of the border exploded Monday morning. 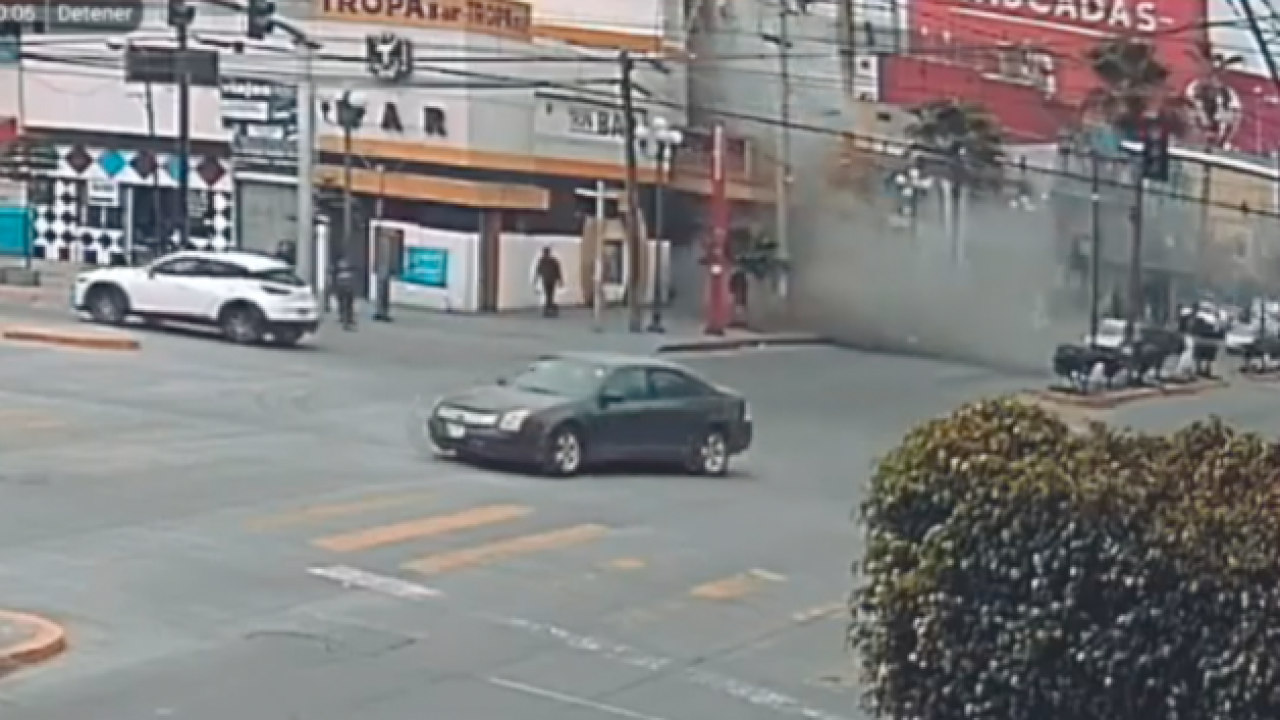 Televisa, citing Mexican authorities, says the explosion happened at Hotel Campamento, which is located about half a mile behind Las Americas Premium Outlets, around 11:20 a.m.

Televisa reports that four people were injured, three of them with third-degree burns. Two of those injured are said to be in critical condition.

Due to high levels of gas in the area, 24 businesses surrounding the hotel, along with two other hotels, had to be evacuated, forcing 116 people out, Televisa reports.

At this time, it’s unclear what caused the explosion, but a gas company that serves the area was called in to help authorities with the investigation, according to Televisa.