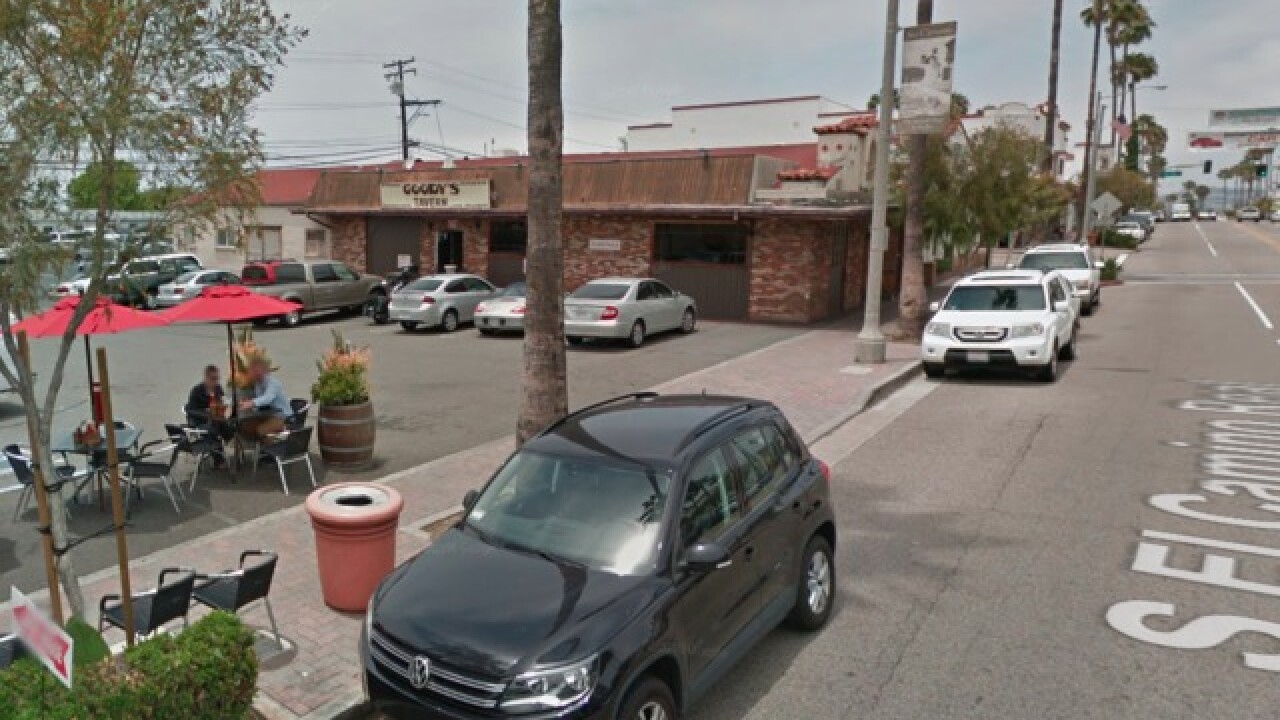 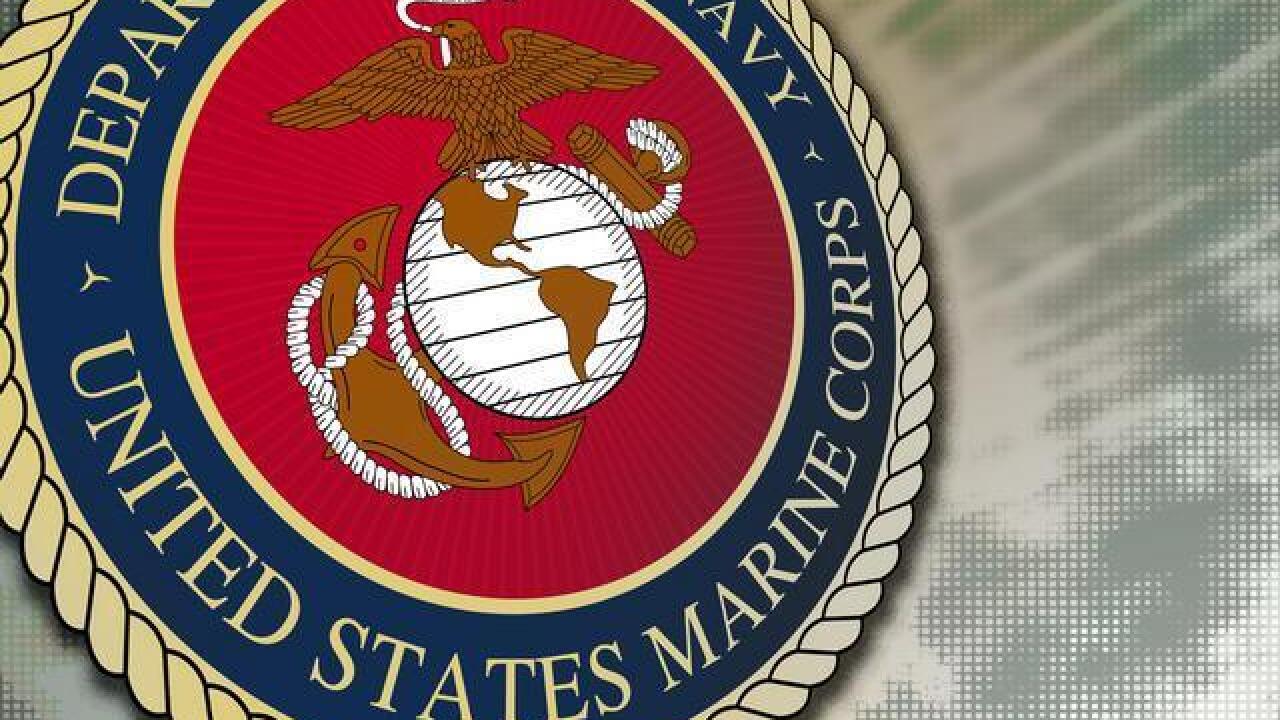 The fight happened around 1 a.m. Saturday in a parking lot on the 200 block of El Camino Real.

The three Marines, two aged 21 and the other a 23-year-old were involved in a fight with two men and a woman.

During the fight, one of the men pulled out a knife and stabbed all three Marines. All three of the men were taken to the hospital with non-life threatening injuries.

The Marines were all assigned to the 1st Battalion, 4th Marines at Camp Pendleton.

Deputies arrested 24-year-old Alexis Moreno-Aguirre on suspicion of attempted murder. He was booked into the Orange County jail.

RELATED:  Wife of Marine veteran self-deports to Mexico, leaving behind husband and daughter