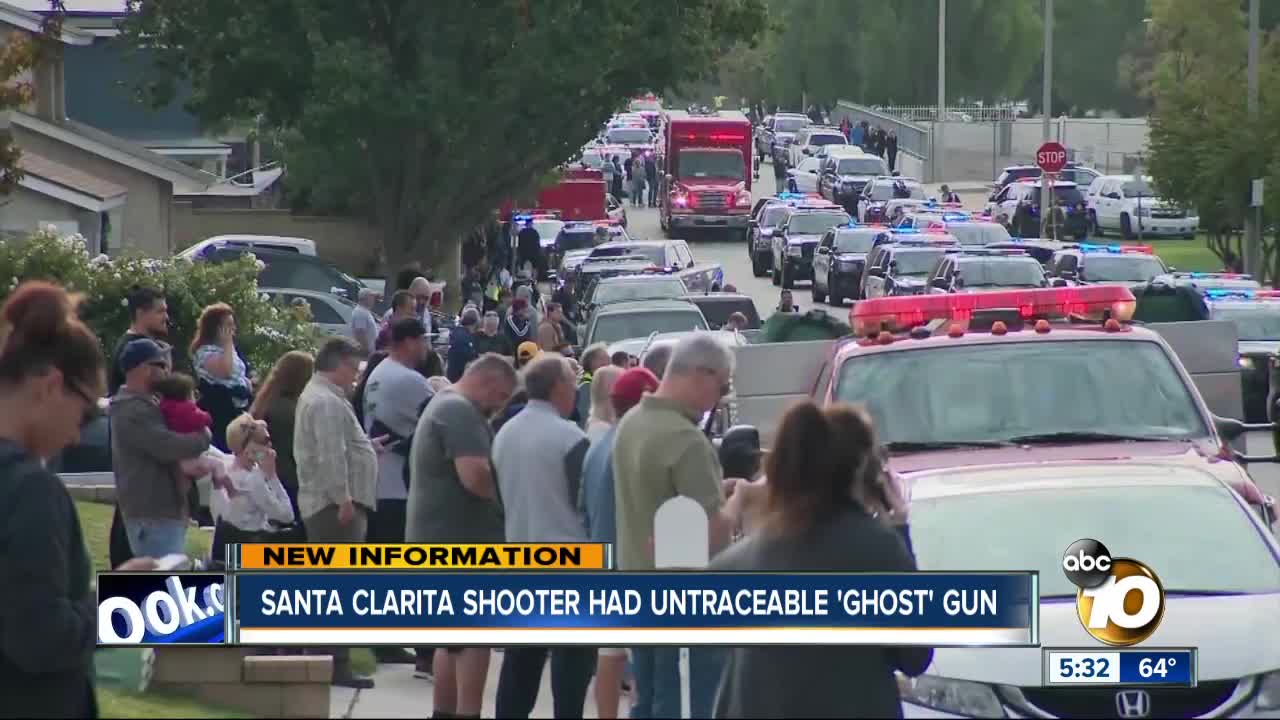 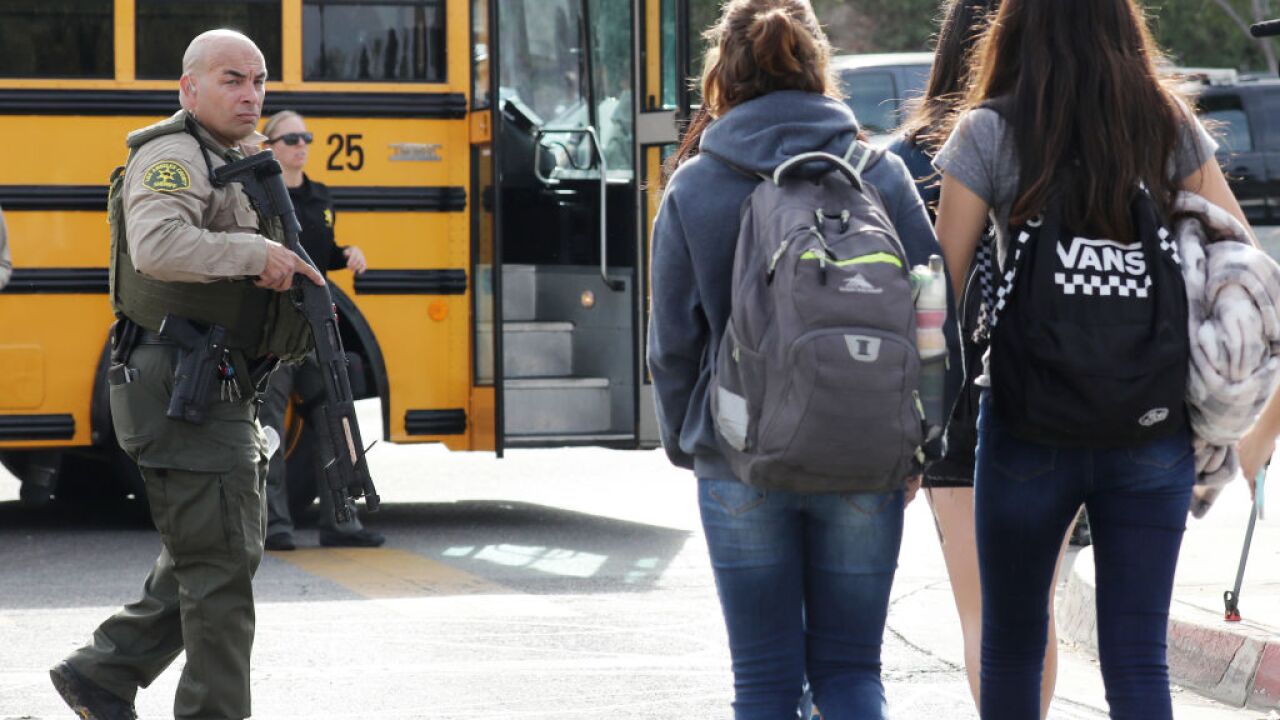 Villanueva told media outlets that Nathaniel Berhow’s .45 caliber, 1911-model replica semi-automatic pistol was assembled from gun parts and did not have a serial number.

Such weapons are a growing problem for law enforcement around the country because the parts are easy to obtain and the guns take limited expertise to build. In Southern California, federal authorities say one-third of all the firearms seized are ghost guns.

California has among the strictest gun laws in the country, but they are based on traditional firearms that are made by manufacturers and labeled so ownership can be traced.

"Congress and state legislatures enact all these crimes about gun registration but now the gun industry is creating a way to just bypass the entire thing by creating a mechanism to manufacture weapons yourself," Villanueva said.

It’s legal to purchase gun kits and assemble them at home. That method allows the purchaser, sometimes a minor or other person prohibited from owning firearms, to avoid background checks required to purchase ready-made guns from licensed dealers.

Thomas Groneman, a detective sergeant with the Suffolk County Police Department in New York, said his agency built their own Glock-replica handgun from parts they ordered online as an experiment earlier this year.

“It was ridiculously easy to do it,” he said. “It’s scary because anybody — convicted felons, people with psychological issues — can order it online.”

In 2017, a Northern California gunman built his own rifles — despite a court order prohibiting him from having guns — and killed his wife and four others in a rampage.

While hobbyists have long been able to use spare parts to create a firearm, modern technology has made it far easier to build a deadly weapon.

Adam Winkler, a gun policy expert and professor at the University of California, Los Angeles, said that means more criminals will use them and it will be more difficult for police to solve crimes.

“Anytime you can trace a gun, you have a little bit more information,” he said. “How did this gun get here? Who sold it, who was the gunmaker, who was the first person they sold it to and what happened?”

Police don’t yet know where and when Berhow got the handgun he used to shoot students at Saugus High School in the Los Angeles suburb of Santa Clarita. As the school day was starting on Nov. 14, he pulled the gun from his backpack in an open-air quad and in 16 seconds shot five students at random, police said.

Berhow counted his rounds, saving the last bullet for himself, investigators said. He died from a head wound the next day.

Anne Muehlberger, 15, and Dominic Blackwell, 14, were killed. The other three students were hospitalized and the last of them went home earlier this week.

Berhow’s father was an avid hunter who died two years ago. He had six registered guns, but officials found several other unregistered firearms in the family home after the shooting and are working to determine their history.

The sheriff said Berhow’s motive remains a mystery, even after investigators searched his home and interviewed 45 people. Berhow’s mother had no idea of her son’s plans, Villanueva said.

Authorities said Berhow had shown no signs of violence and didn’t appear to be linked to any ideology or terrorist group. He ran cross country, was a Boy Scout and had a girlfriend.