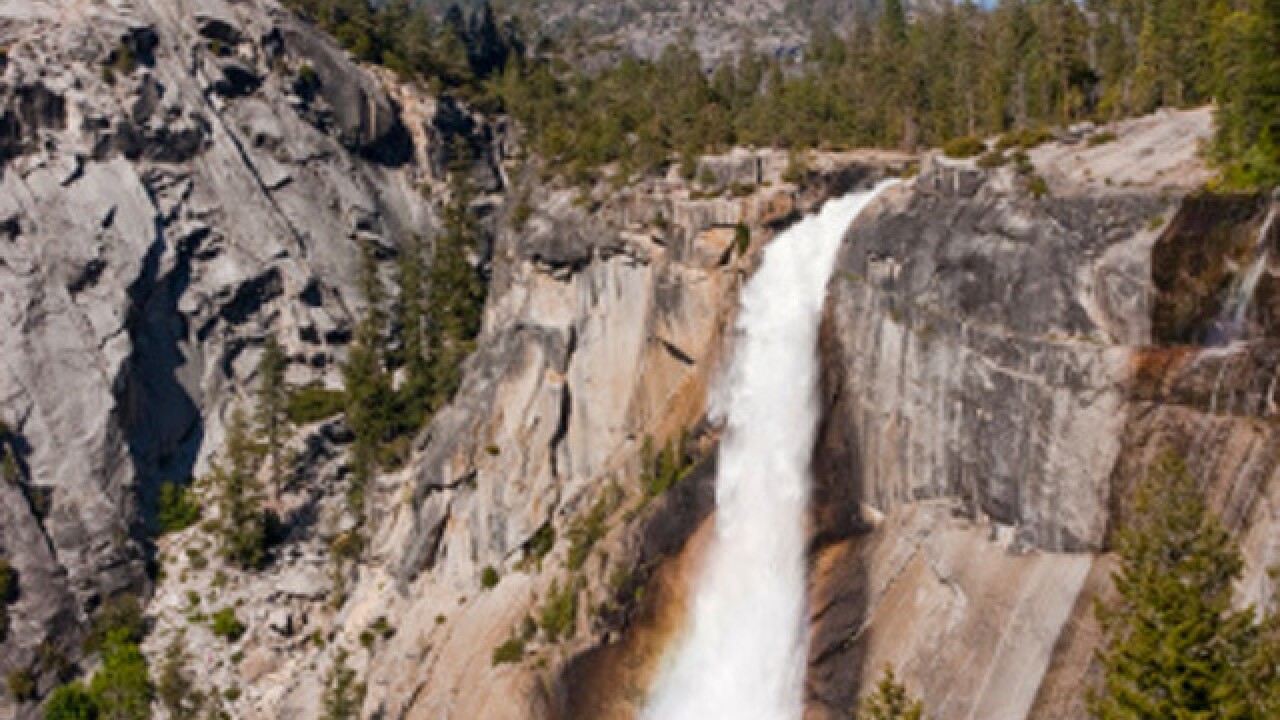 Image copyright 2012 Getty Images. All rights reserved. This material may not be published, broadcast, rewritten, or redistributed.
<p>FILE</p>

SAN DIEGO (KGTV) -- An 18-year-old hiker fell to his death while trying to take a selfie at Yosemite National Park Wednesday, according to ABC News.

The teen was identified as Jerusalem resident Tomer Frankfurter, The Times of Israel reports. While trying to take a selfie at the edge of Nevada Fall, the teen slipped, his mother told The Times.

Nevada Fall is a roughly six-hour hike from Yosemite Valley, much of which takes place along the iconic Half Dome hike.

The 18-year-old isn’t the only person who died while hiking this year at the park. In May, a man was on Half Dome Trail when he slipped and fell during a thunderstorm that swept through the area.

Yosemite recently reopened after wildfires tore through parts of the park.