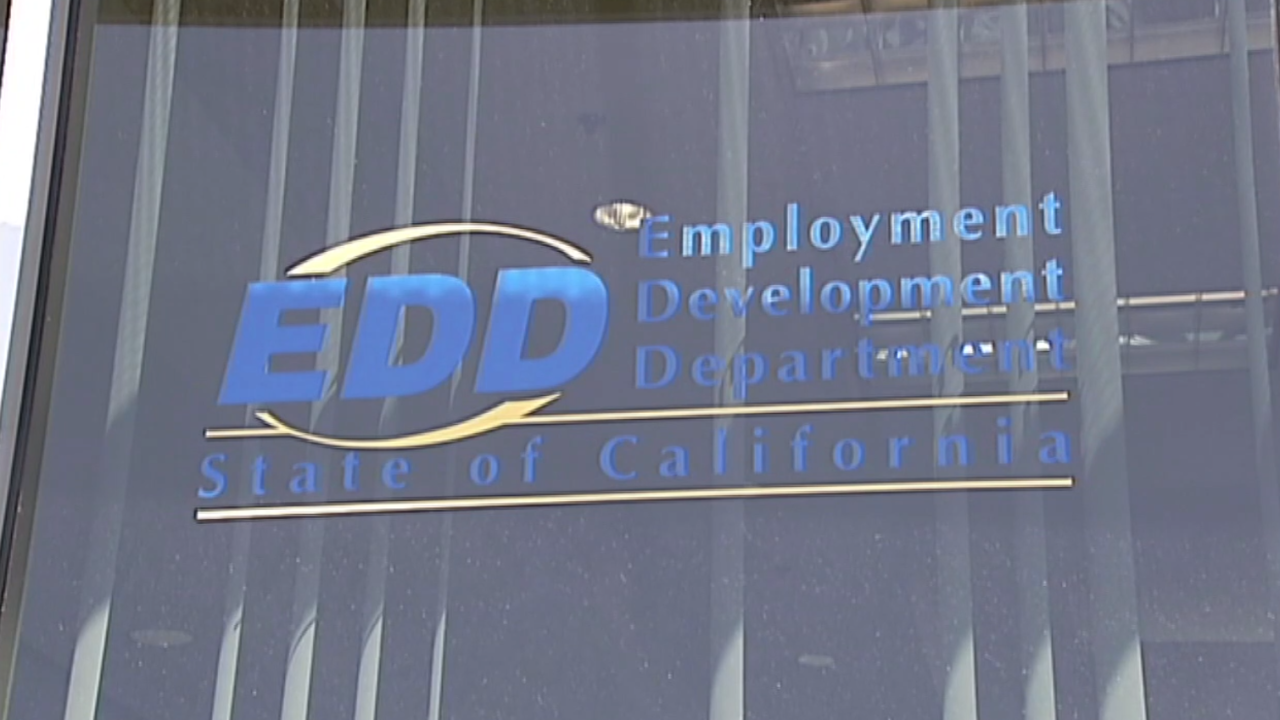 SAN DIEGO (KGTV) - It could take more than three weeks for out-of-work Californians to get unemployment insurance payments.

Right now, the circumstances in California are anything but normal.

According to a report from the state's Legislative Analyst's Office, "Given the extraordinary number of applications received recently, as well as the expectation that claims will continue to increase over the coming weeks, the Legislature should anticipate that first benefit payments will take much longer than 21 days."

The report states similar delays occurred in the Great Recession.

EDD tells 10News they are currently experiencing a large increase in claims filed in their programs and have staff working overtime to keep up with the demand.

"Given the unprecedented increase in UI claims due to COVID-19, we have taken several steps — working around the clock, including Saturdays and Sundays, and redirecting hundreds of staff to process UI claims — to ensure every Californian gets benefits as timely as possible. We do not expect any significant delays at this time. Should the situation change, and delays arise, we will notify the Governor's office, stakeholders, and the public as soon as possible," an EDD spokesperson told 10News.

"We're seeing impacts higher than what we saw at the Great Recession," said Andrew Picard with the San Diego Workforce Partnership.

This week the organization put out a report on potential impacts of COVID-19 on employment in San Diego County.
The report stated, "In the first three days of partial closures (March 16-18), Californians submitted 190,000 unemployment insurance claims — more than quadruple the weekly average — and the March 19 statewide order to shelter in place will bring more layoffs."

Between March 16 to 22, the Workforce Partnership received notices or phone calls from 52 employers that are considering or have executed layoffs or work-hour reductions for a total of 3,865 impacted workers.

EDD said they encourage Californians to apply if they think they may qualify for benefits. Officials suggest using online services for faster processing, if possible.