Team 10: How safe are school sports? School is back in session across San Diego County, and school sports like high school football are preparing to start their seasons. 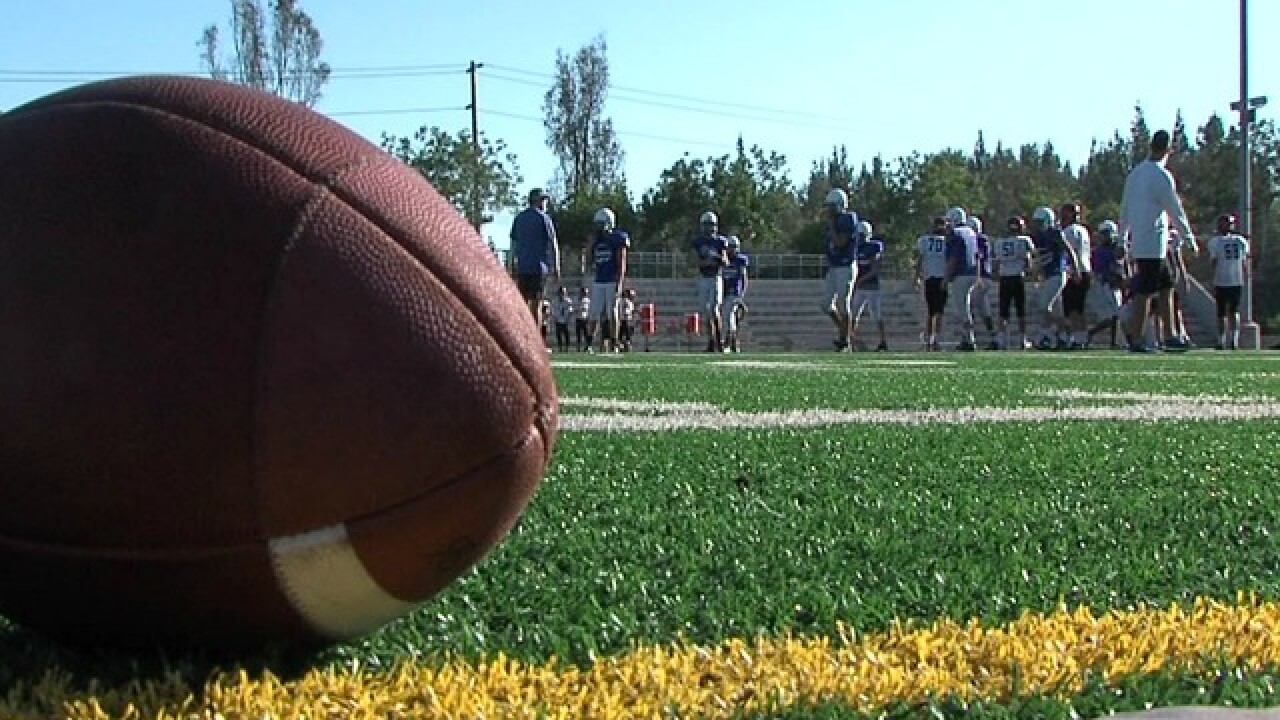 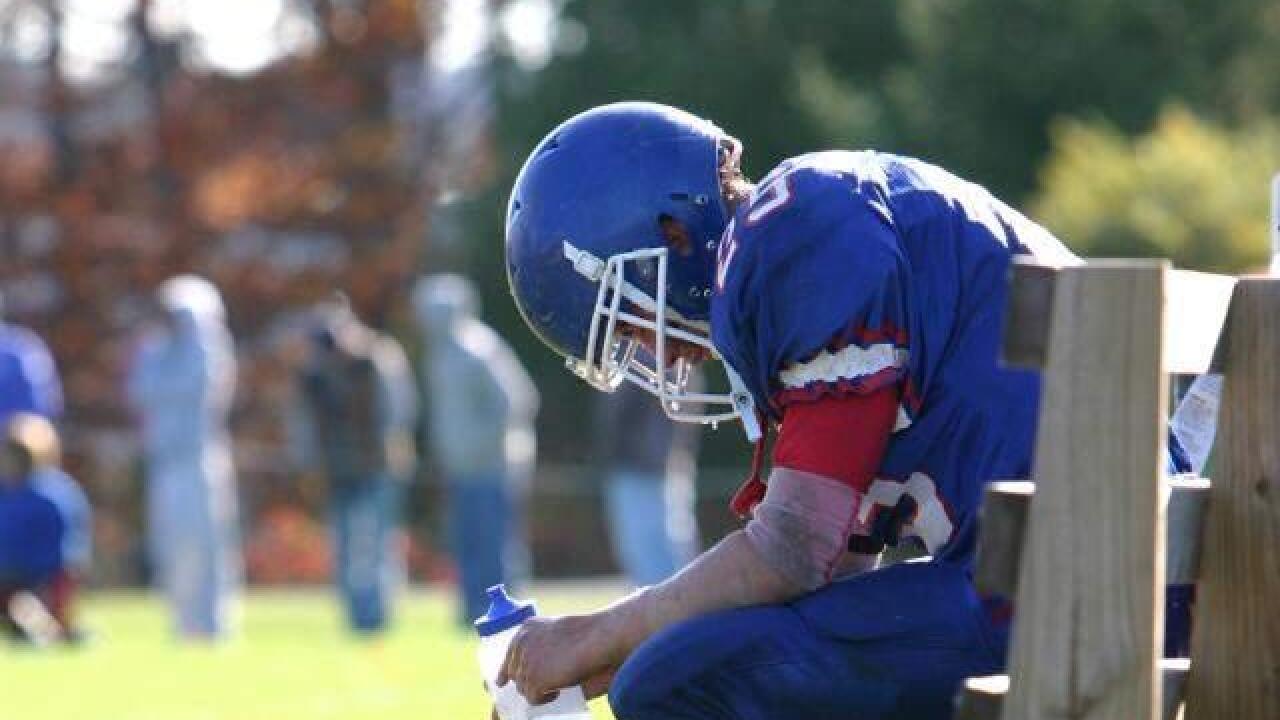 SAN DIEGO - School is back in session across San Diego County, and school sports like high school football are preparing to start their seasons.

There is risk with every sport, but do parents know exactly how safe their kids are as they take part in school sports?

"I suffered a concussion, and I was laid out for a really long time," 18-year-old high school senior Nick Stansbury told Team 10.

Nick said he took a blow to the head playing football, and the injury forced him to hang up his cleats before he even made it to high school.

"Just knowing from my experience, I don't want to go through that again," he said.

Nick's parents felt the same for his younger brothers and didn't let them play tackle football for about three years.

Tonight on 10News at 6: Team 10 investigator Adam Racusin collected concussion and traumatic brain injury data from school districts across San Diego County, uncovering some schools are reporting more concussions each year. The numbers reveal not all injuries happen on the football field.

Team 10 spoke with Robbie Bowers, the certified athletic trainer at Rancho Bernardo High School, about the risk of injury and how he prepares for the unknown.

"Our approach to managing concussions really changed in 2001, and what you're seeing now being legislated is catching up with what we were practicing in 2001 and 2003," said Bowers.

Bowers walked Team 10 through the rules and regulations he implemented and how that measures up to the state's safety precautions.

"Understanding the nature of sports, they can happen, so you need to be able to recognize them immediately, intervene on the students' behalf and care for them in the rehabilitative process,” said Bowers.