Settlement related to use of defective Takata airbags 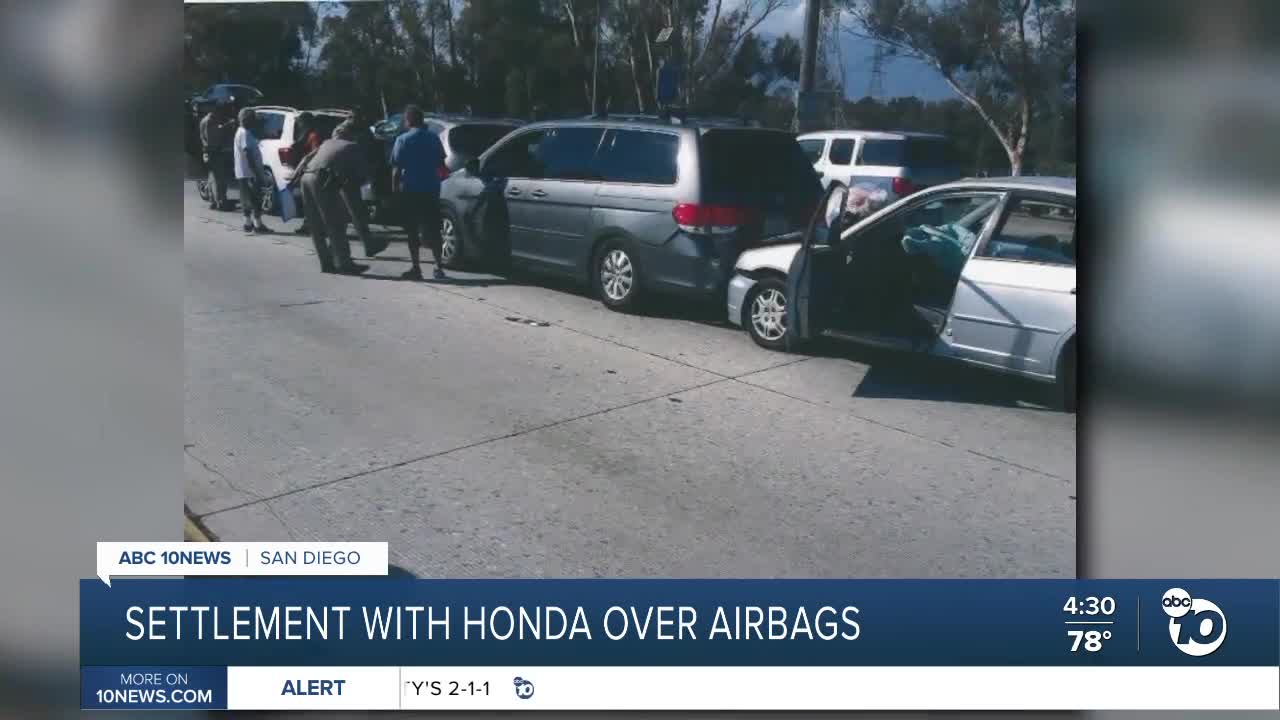 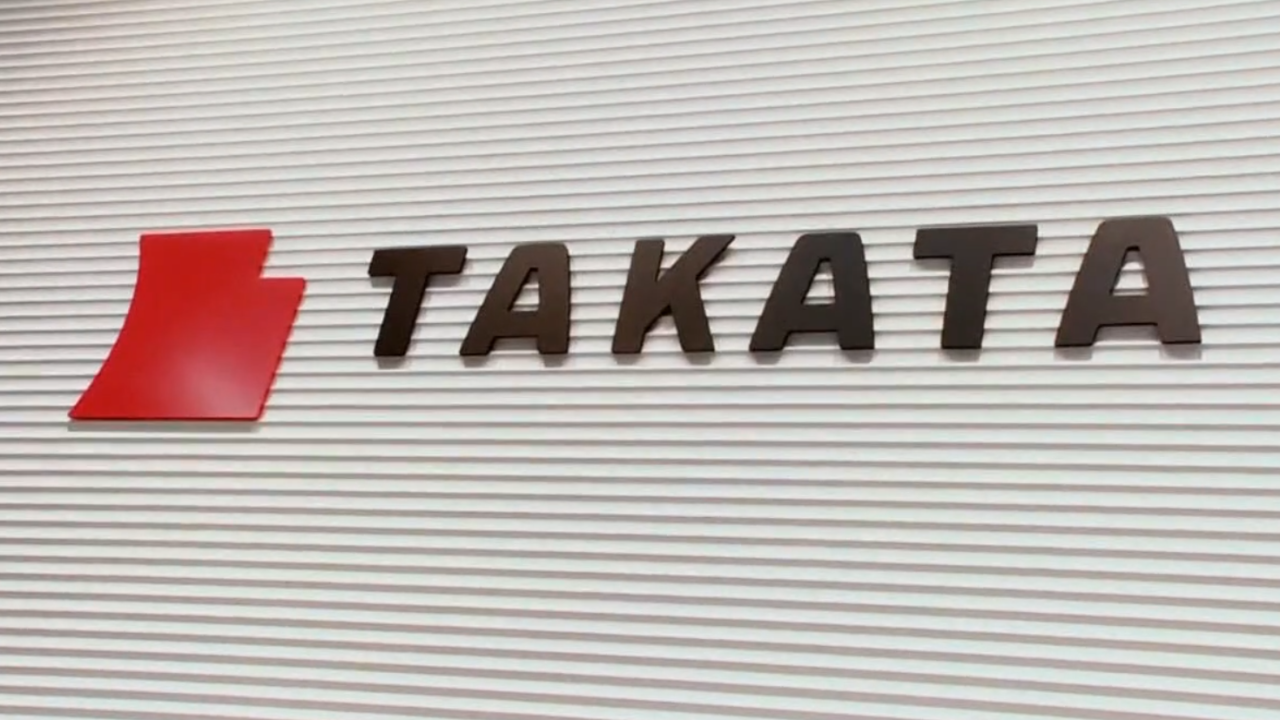 The lawsuit was brought by a collation of Attorneys General in 48 states.

According to the Attorney General of New York the settlement, "Concludes a multistate investigation into Honda's alleged failure to inform regulators and consumers of issues related to the significant risk of rupture in the frontal airbag systems installed in certain model cars, which could cause metal fragments to fly into the passenger compartments of many Honda and Acura vehicles."

The California Attorney General’s Office says Honda also agreed to a number of injunctive terms to protect consumers, including requirements that it include design features that protect vehicle occupants in the event of an airbag rupture and a prohibition from engaging in false or misleading advertising related to the safety of its frontal airbags.

"For years, Honda failed to warn consumers and regulators of the potential dangers of its airbags. That type of business practice not only violates Californians' trust but endangers lives," said Attorney General Xavier Becerra. "Every time we get into our vehicle, safety is a priority. In case any company forgets that California is ready to remind you and hold you accountable."

ABC 10News reached out to Honda for a comment on the settlement but did not hear back.

According to the California Attorney General’s office, the ruptures have resulted in at least 14 deaths and over 200 injuries in the United States alone.

"It's a win for the consumer," said Alexander Brangman.

On Sept. 7, 2014, Brangman's daughter Jewel rear-ended a van in her rental car on a freeway in Los Angeles. Four vehicles were involved. Everyone walked away from the crash, except her.

Brangman said the shrapnel pierced her neck. She later died.

While he applauds the actions of state leaders to reach a settlement with Honda, Brangman says he's still concerned that vehicles have dangerous airbags in them.

"I'm an example of something tragic happening that was preventable, and it's still happening," Brangman said.

According to the National Highway Traffic Safety Administration, approximately 63 million Takata airbags have been recalled because these airbags can explode when deployed, causing serious injury or even death.

To check your car https://www.safercar.gov/