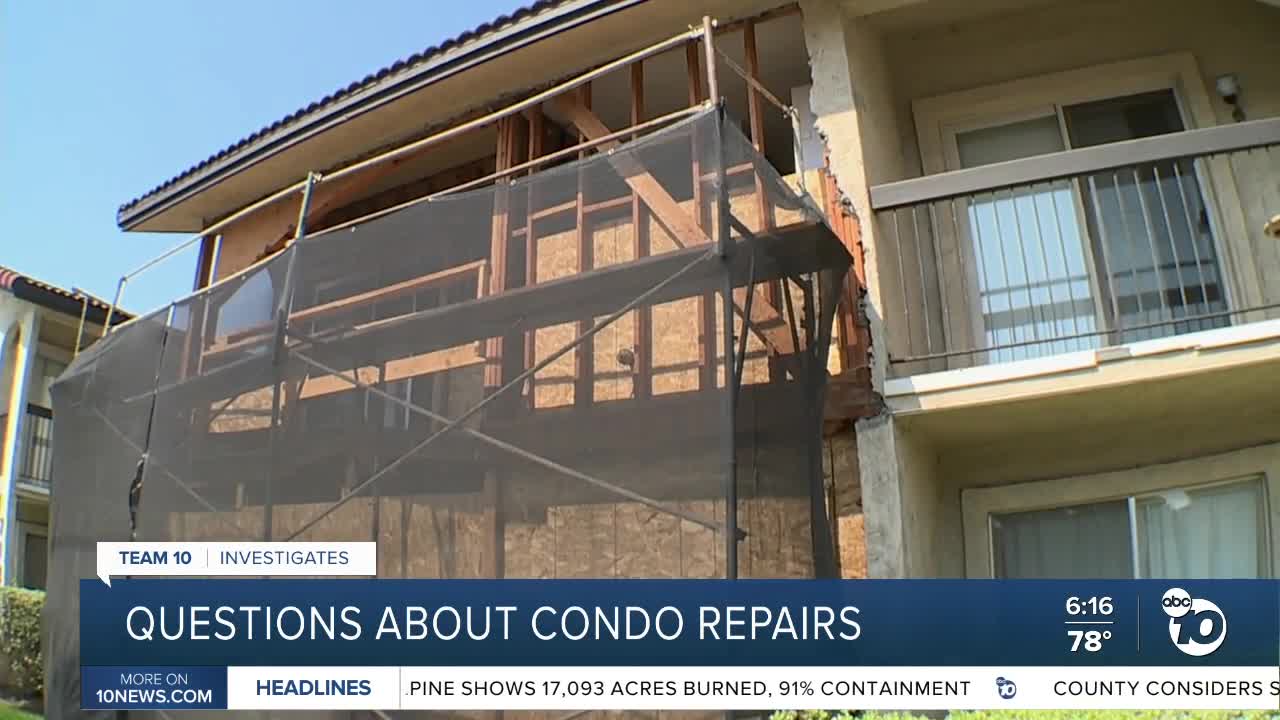 An El Cajon property owner said a police pursuit in March that ended at her property has led to questions over repairs. 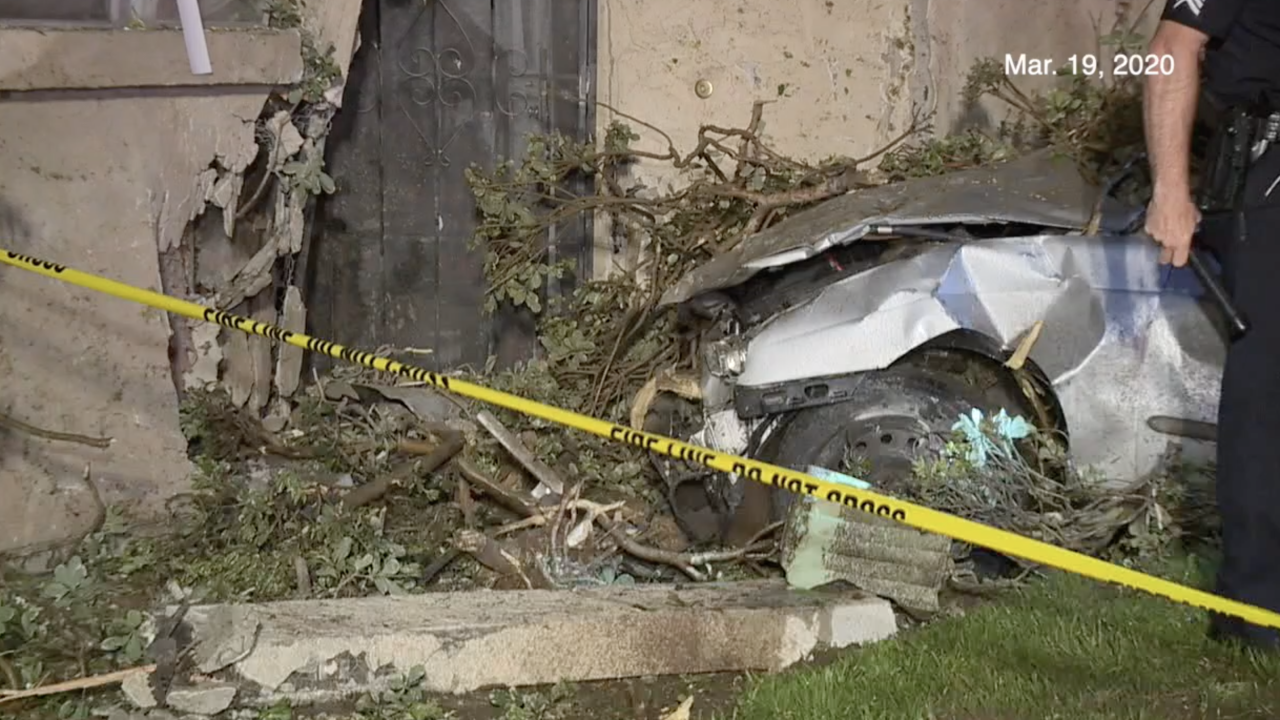 EL CAJON (KGTV) – An El Cajon property owner said a police pursuit in March that ended at her property has led to questions over repairs.

Jenny Wu has owned the property in the Villa Madera condominium complex on Mollison Avenue for more than a decade. On March 19, a vehicle crashed into her home, causing extensive damage.

According to Wu, she had two elderly renters living there at the time of the crash, with one ending up in the hospital. She said she gave the information about what happened to her homeowner’s association immediately following the incident.

More than five months after the crash, her property is still boarded up.

Through her translator, she said the HOA wanted to investigate. Wu and her son said communication from the HOA and the property management company on the process to fix the condo has been spotty.

Dan Zimberoff is an attorney who specializes in HOA matters.

He is not involved in the case, but said the association typically insures common area.

“When you have a singular affected homeowner like you do here, many times I see the association allows that homeowner have direct access with the adjuster. It just streamlines the processes and allows that direct communication,” Zimberoff said.

Wu was one of the many temporarily laid off from her job at a local casino because of the pandemic. She still pays HOA fees at her condo, which adds up to roughly $340 per month.

The president of Property Management Consultants said Team 10 has “been told many inconstancies [sic].” President Hugh Maynard said the insurance company would be contacting Team 10 with information, but the company never reached out. Maynard said the owner did not carry their own insurance and the HOA is paying the deductible.

He added that they have kept the “family up on every turn of events” and showed Team 10 emails as proof. Wu’s son, who has been helping his mother with communication, admitted there have been emails exchanged with the property management company, but it has not been consistent.

Maynard said the insurance company was controlling the rebuild, adding that the City of El Cajon condemned the unit.

A spokesperson for the City of El Cajon confirmed the unit was tagged as structurally unsafe and permits will be required to repair it. As of this week, no permits have been applied for, said spokesperson David Richards.

“I want them to fix the problem as soon as possible,” Wu said through her translator.

No timeline has been given for when repairs on the unit will begin.