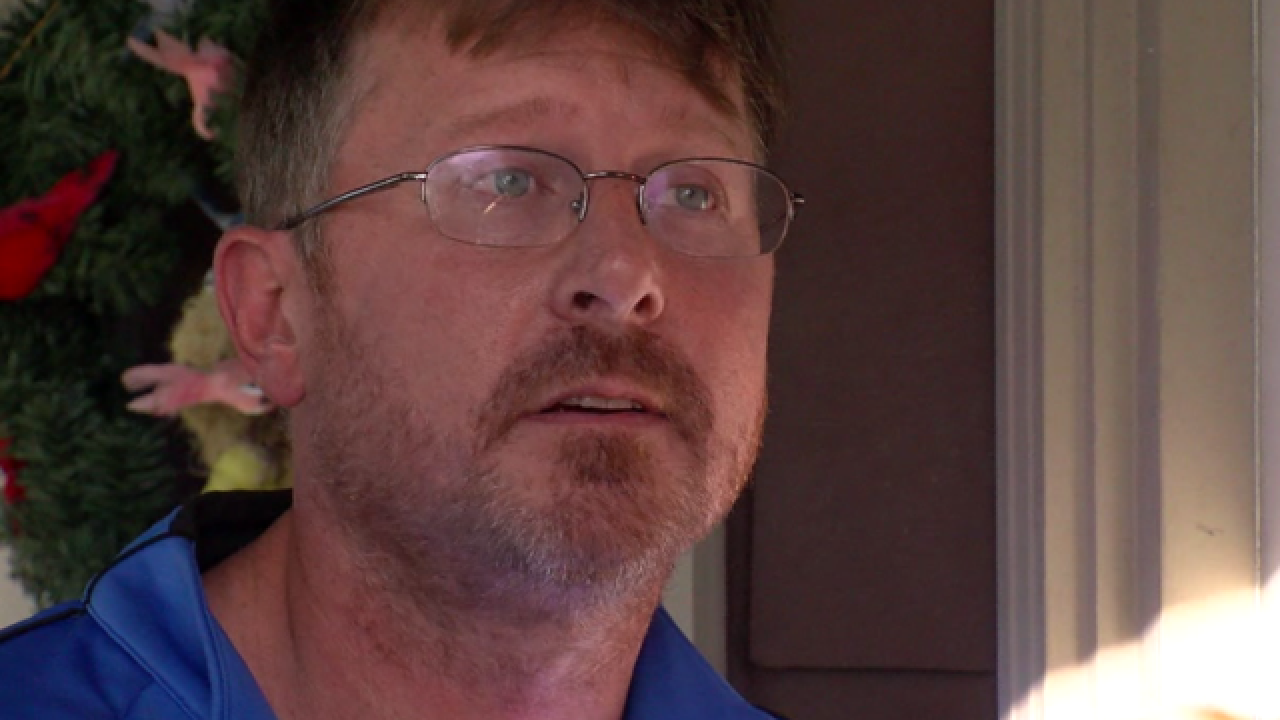 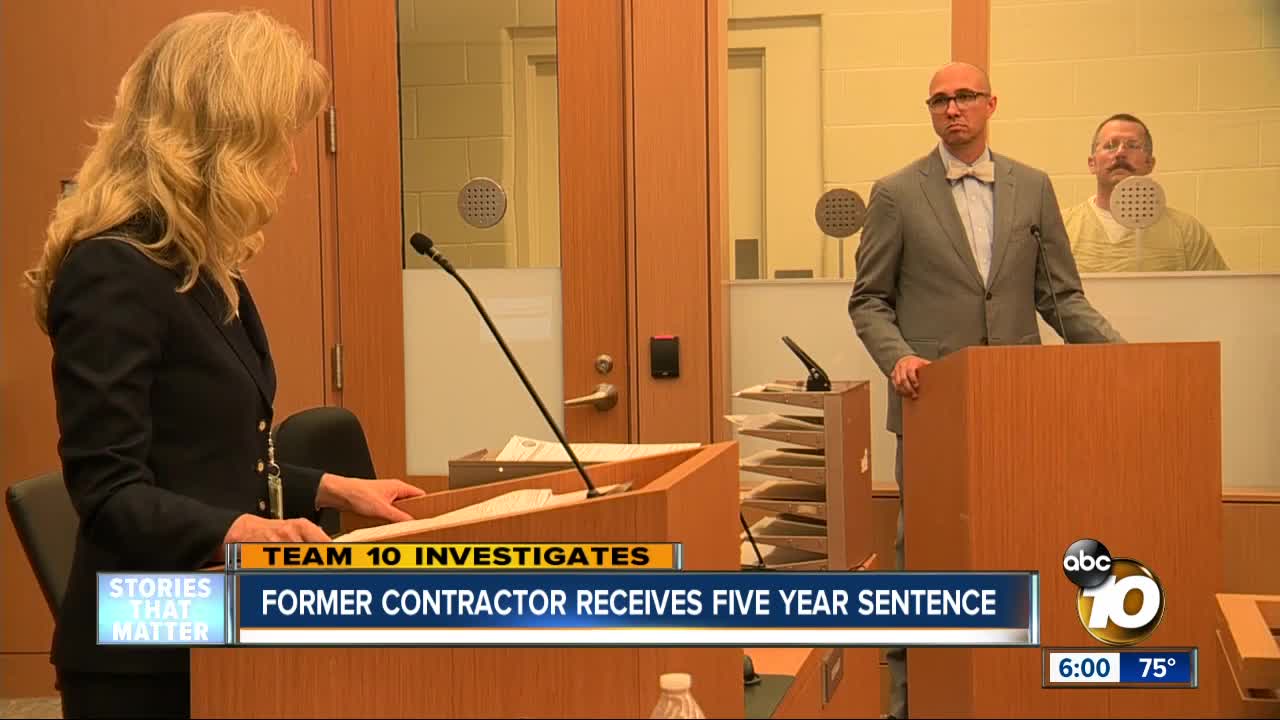 Morningstar pleaded guilty to failure to file a tax return, two counts of grand theft of personal property, and using personal identifying information of another person. He also admitted to two misdemeanors—failure to secure payment of compensation and contracting without a license.

The judge sentenced him to local custody. He will receive credit for the time he has already served, which was more than 200 days.

During the hearing, Morningstar’s girlfriend Maria Meeuwisse requested to address the court.
She said she is a victim of Morningstar as well.

“He will not be living with me when he gets out, whenever he does get out. He has used my social security number,” she told the judge.

Meeuwisse previously pleaded guilty to her role in the scheme, which included a misdemeanor of contracting without a license and failure to secure payment of compensation.

Judge Timothy Walsh said that Morningstar has to “rethink the way he approaches his life.”