Team 10: CEO to be sentenced for investment fraud scheme 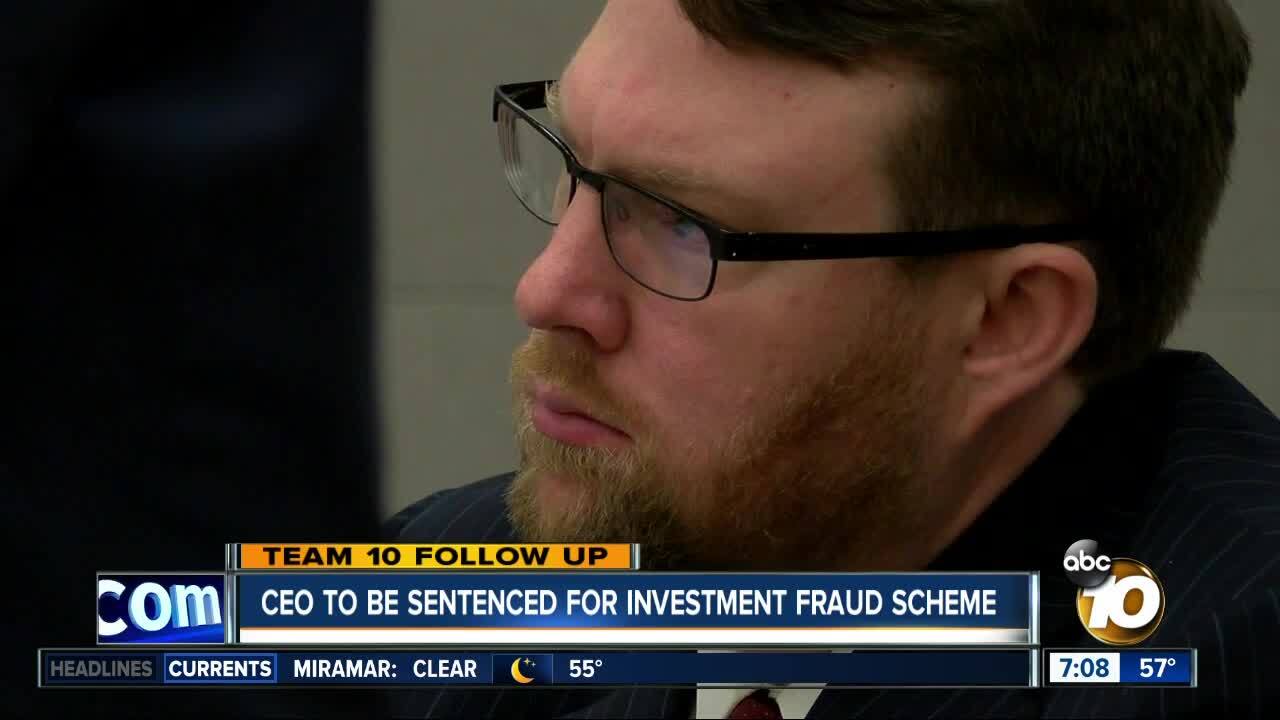 Jacob Cooper entered into a plea deal right before the new year. While it brings some closure, the victims still want their money back.

He once ran investment firm Total Wealth Management, but prosecutors say Cooper was the one getting wealthy.

His attorney denied the allegations, but in late December Cooper had a change of heart.

Cooper pleaded guilty to three counts of making a false statement in connection with the sale of a security, and one count of elder theft.

Liz Console said she's one of the victims. She started investing with Cooper in 2011.

She said Cooper took thousands from her and her husband. It was money meant for their retirement. Money they still haven't seen.

Some of the victims, including Liz's husband, are expected to share their heartbreaking stories of huge financial loss during Cooper's sentencing hearing.

He could face anywhere between 5 to 6 years behind bars. His sentence is scheduled for Friday afternoon.