Brush fire breaks out east of Alpine along Interstate 8 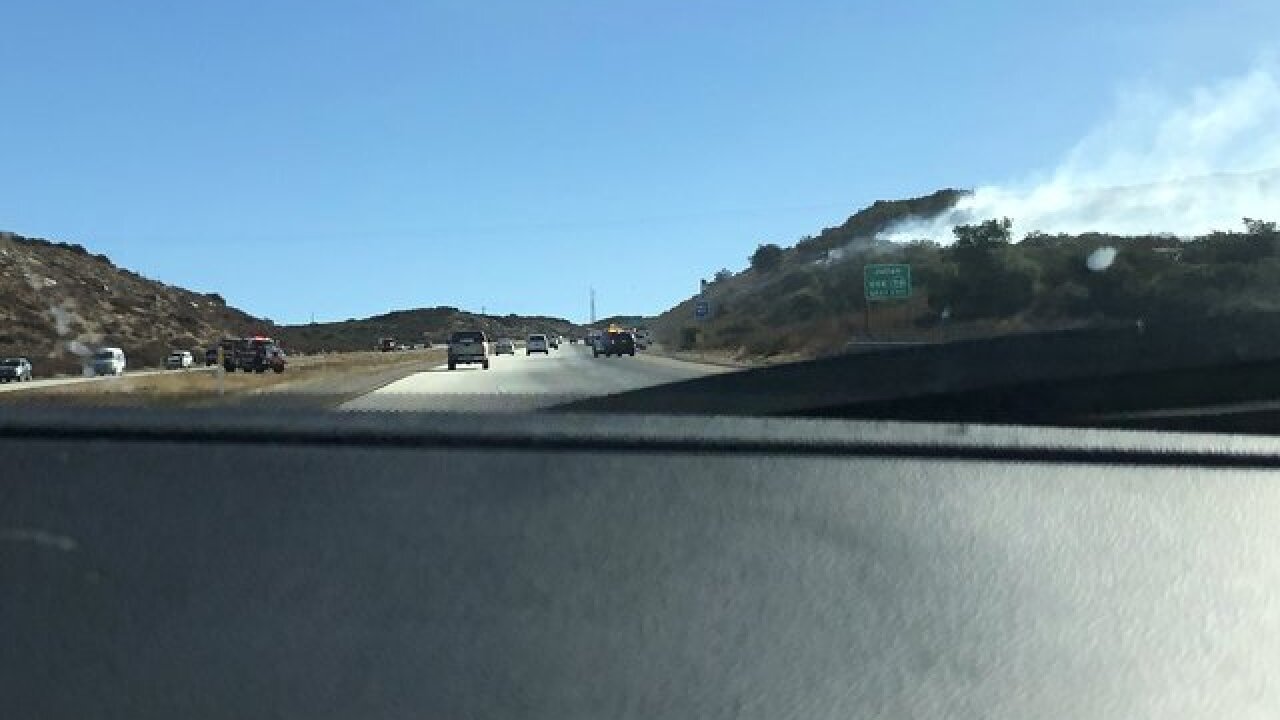 Copyright 2017 Scripps Media, Inc. All rights reserved. This material may not be published, broadcast, rewritten, or redistributed.
Credit: Andrew Steven 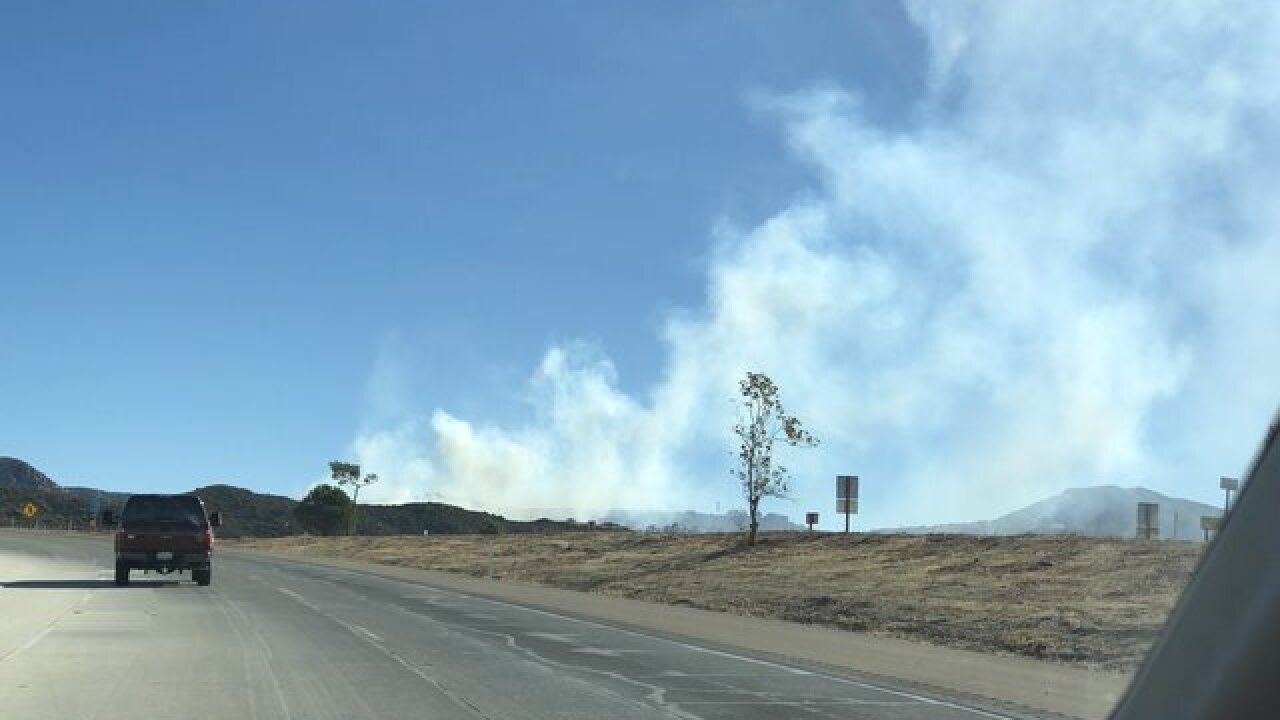 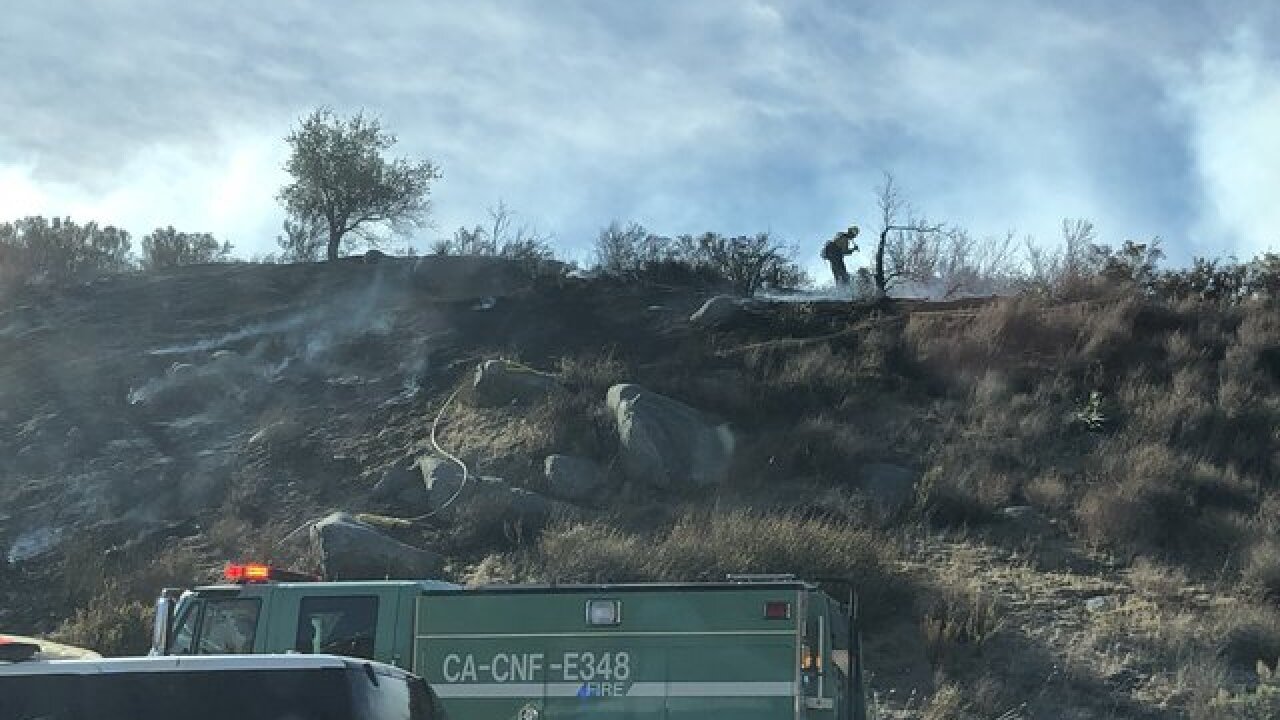 SAN DIEGO (KGTV) - A 10-acre brush fire broke out along Interstate 8 near Japatul Valley Road in the East County Friday, as the Lilac Fire burned across San Diego's North County.

Dubbed the Sweetwater Fire by Cleveland National Forest (CNF), the fire was reported at about 9:30 a.m. just east of the Alpine area along the eastbound side of I-8. CNF fire crews were responding to the fire.

The fire was spreading at a moderate rate, according to CNF.

CNF reported the fire was holding at 8 acres and that crews were "making good progress" with support from two airtankers and a helicopter.

Crews have remained at the scene throughout the day to make sure the fire stays "largely contained," according to City News Service.

Traffic was closed after the report of the fire and an accident at the scene, but has since been reopened.