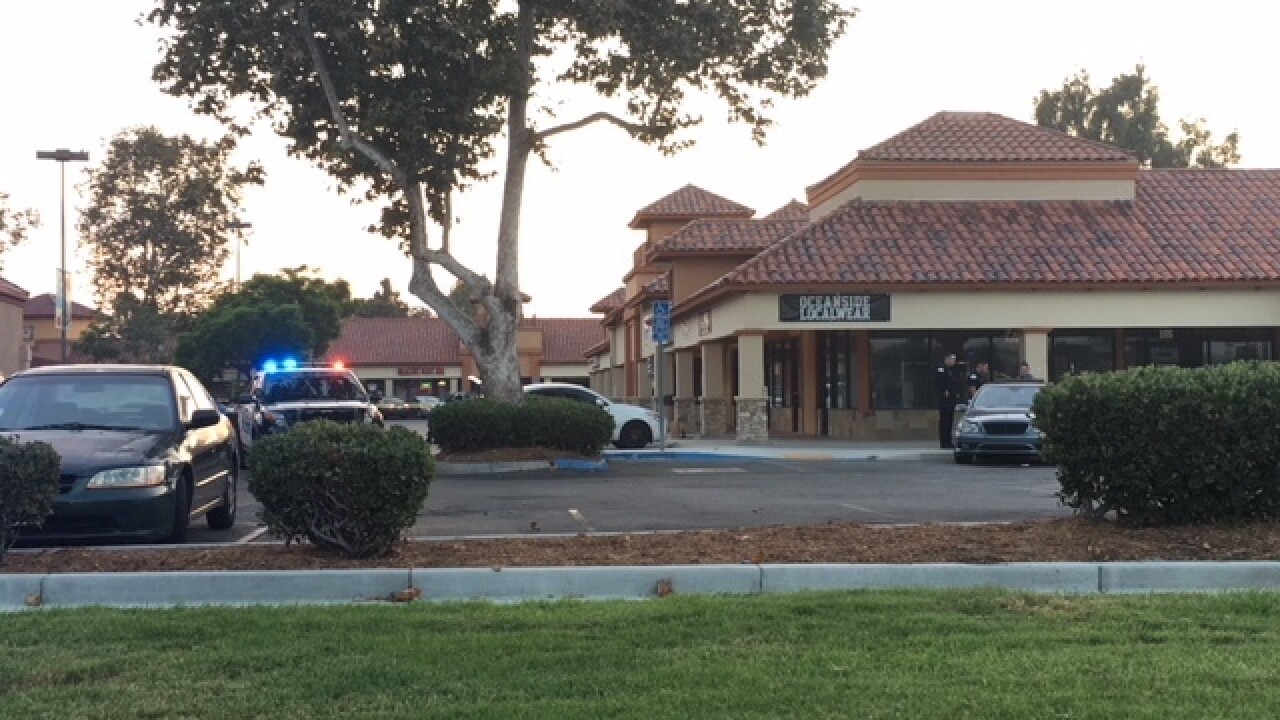 Police say Anthony Tua, 19, Deshune Bryant, 18, and a 16-year-old juvenile were all arrested for the shooting.

Investigators don’t believe the victims were the intended targets because the suspects reportedly shot into a large group of people. The shooting appears to be gang motivated, according to police.

According to police, three women were in the front of a clothing store when three black men suddenly came up to them before shooting. All three victims suffered non-life threatening injuries.

"The only thing was, 'Save the kids!' because I don't know what was happening," said Angelica Camiro, a waitress who was taking her nephews to get ice cream when the shots rang out.

Camiro said she ran back into the restaurant and told all the customers to get to the back of the store before calling police.