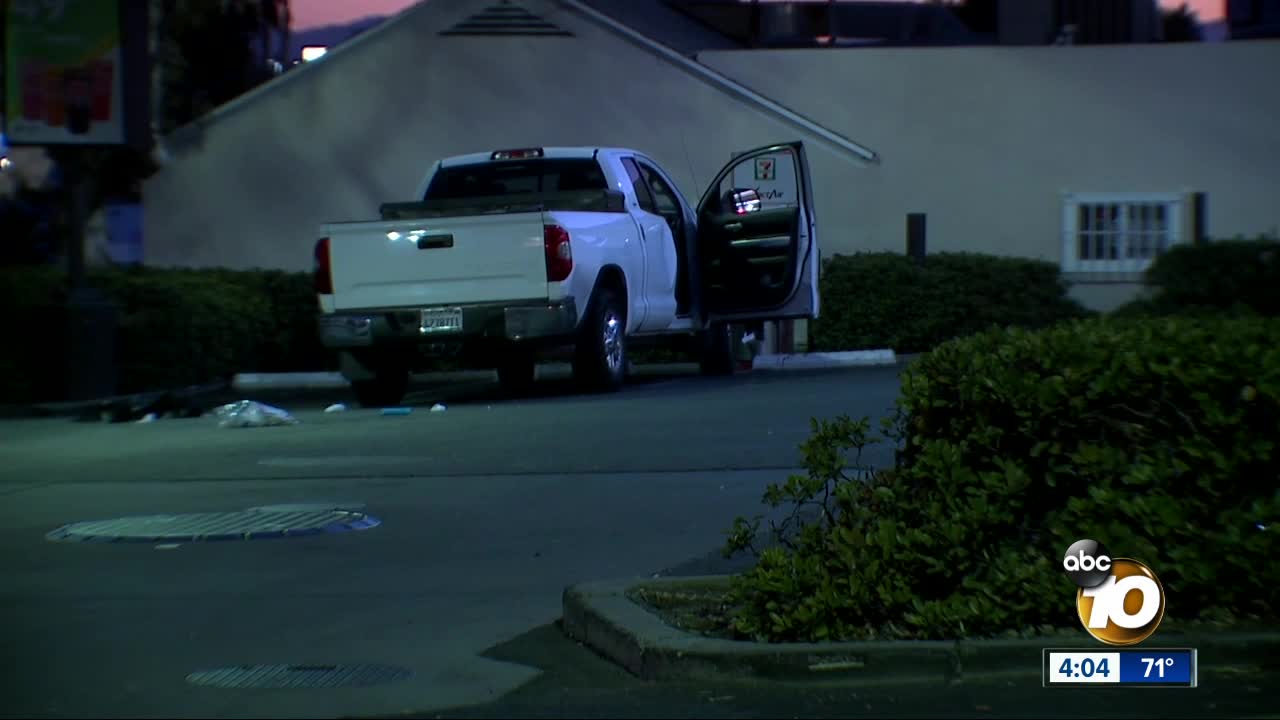 The man was attacked outside a 7-Eleven in Rolando. 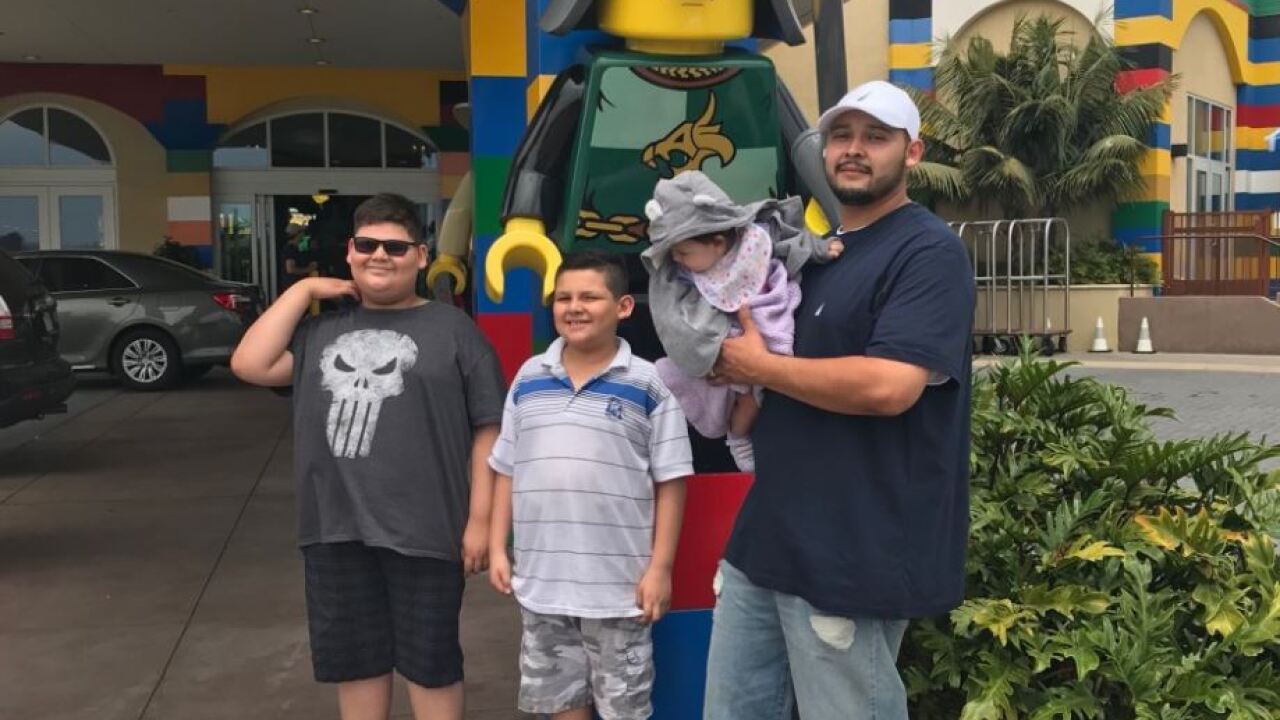 SAN DIEGO (KGTV)- A man suspected in an attack at a Rolando 7-Eleven that left a father of four on life support pleaded not guilty to one charge of assault with a deadly weapon Friday.

The assault charge includes a special allegation for great bodily injury on the victim.

John Cowan Patch, 26, is accused of striking 30-year-old George Almestar in the head with a wrench during an argument early Tuesday morning. Prosecutors say the two were strangers.

According to Almestar’s wife, her husband was at the 7-Eleven on El Cajon Blvd around 4 a.m. Tuesday to grab a cup of coffee before work when he and the suspect began arguing in the parking lot for unknown reasons.

Almestar’s wife tells 10News he is now on life support, showing no signs of brain activity.

“Our boys are twelve, eleven, five, and our daughter is going to be two next week,” his wife said.

She said it has been difficult telling the children what their father is going through.

“My two older ones, we just kind of said that he's at the hospital, we just don't know if he's going to make it,” she said. “They're not doing too good right now.”

The family has created a Go Fund Me page to collect donations for medical expenses.

Patch faces nine years in prison if convicted on the charge.

“If new facts come to light regarding the investigation, or the victim's injuries worsen, the people will reassess this case in order to adequately recharge this case,” said Deputy District Attorney, Mary Naoom.