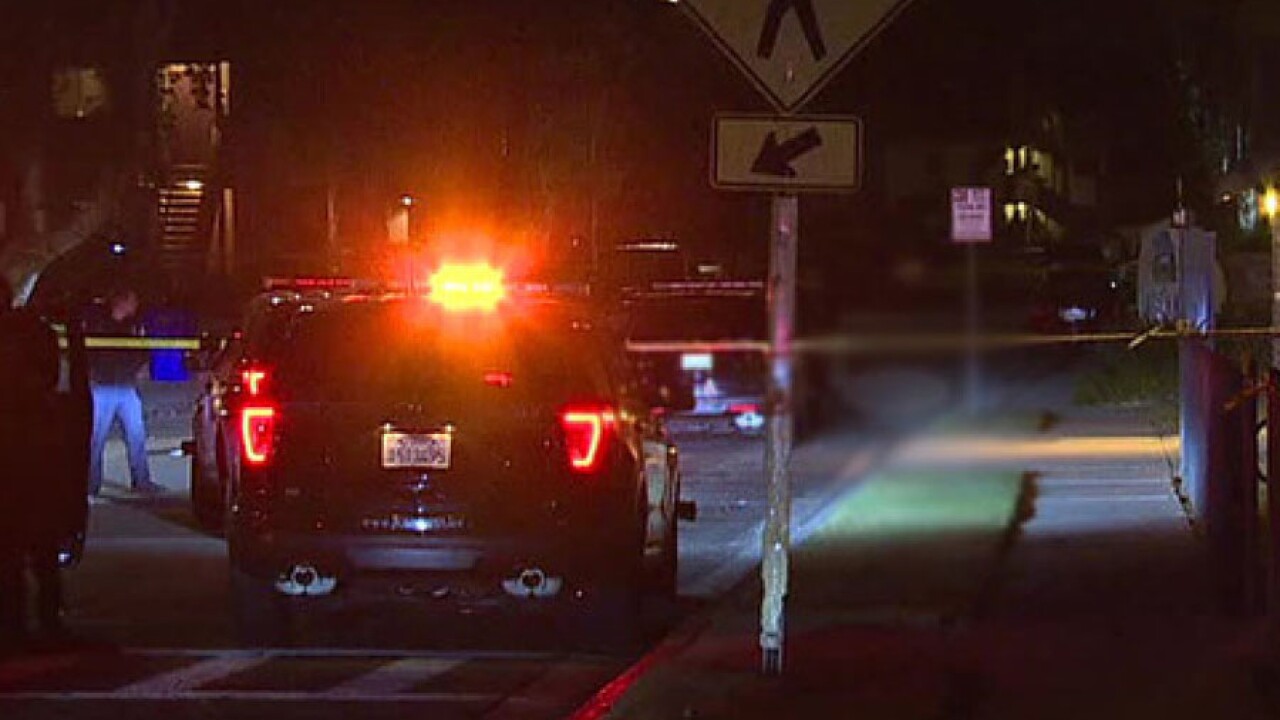 According to police, Oceanside resident Stuart Lopez was arrested on suspicion of murder in the death 24-year-old David Orozco.

In the early morning hours of Nov. 21, officers were called to the 500 block of Calle Montecito, adjacent to the park, due to reports of possible gunfire.

When officers arrived, they found Orozco lying in the street with a gunshot wound to the chest. He was pronounced dead at the scene.

Investigators were able to identify Lopez as the suspect and arrested him three days after the killing.

Police did not say what led investigators to pinpoint Lopez as the shooting suspect.

Lopez was booked into the Vista Detention facility.