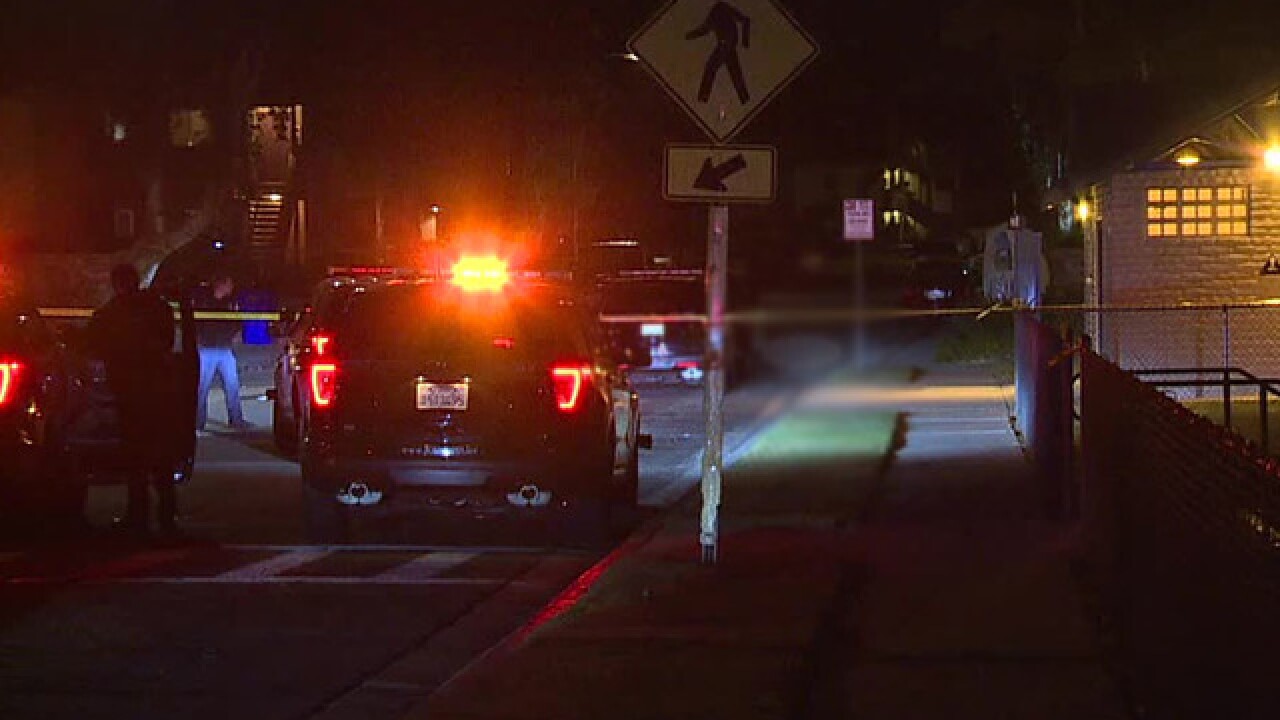 OCEANSIDE, Calif. (KGTV) – A man was shot and killed early Wednesday morning near a park Oceanside police said is known for gang violence.

According to police, officers responded to a report of shots fired at around 3 a.m. in the 500 block of Calle Montecito, near Libby Lake Park.

Officers arrived to find an unidentified man lying on the ground with a gunshot wound to the chest.

Life-saving measures were performed, but the man was pronounced dead at the scene.

Police did not immediately provide information on a suspected shooter.

Over the years, police said Libby Lake Park has been the scene of numerous gang-related incidents.