Suspect arrested for wrong-way DUI crash along I-15 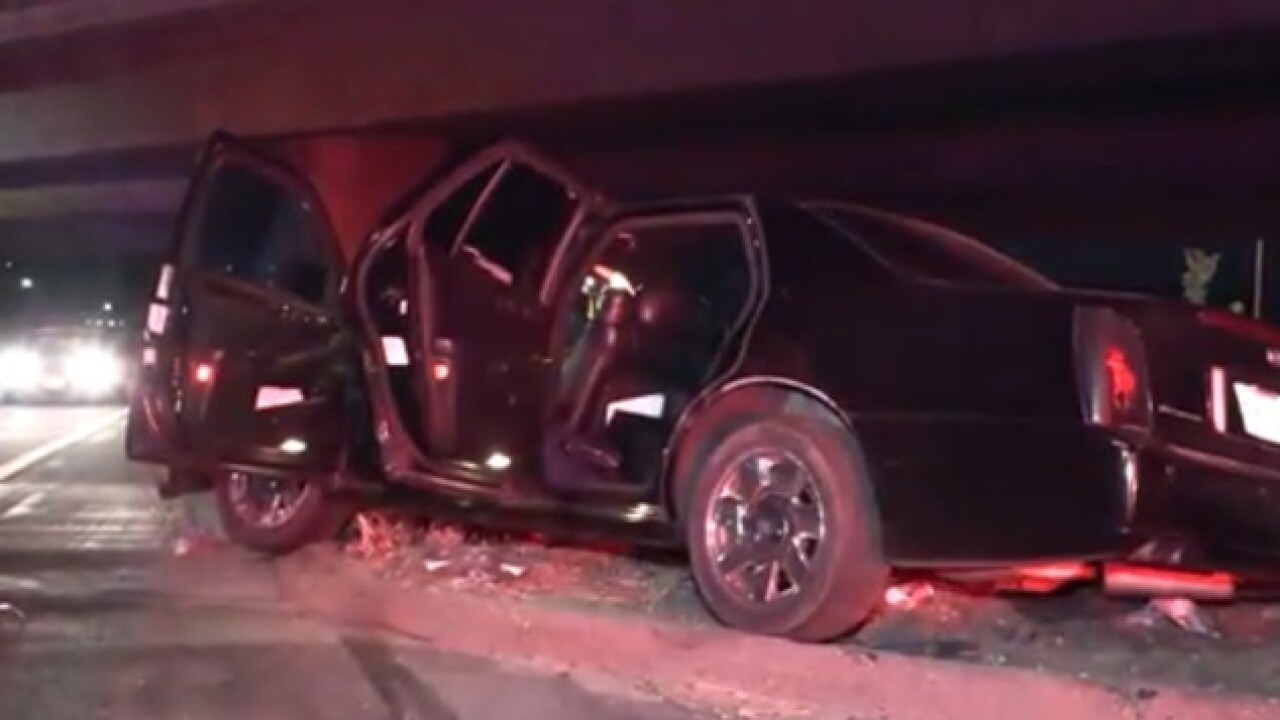 According to the California Highway Patrol, a tow truck driver pulled over to check on a car sitting along SR-163 near I-8.

After looking into the vehicle and spotting a man passed out, the tow truck driver contacted authorities. While responding, officers were unable to find the man or the car.

Roughly 15 minutes later, a San Diego police officer spotted the vehicle driving the wrong way on I-15. The suspect then made a U-turn and drove north before crashing into the center divider.

The driver was arrested by CHP on DUI-related charges.