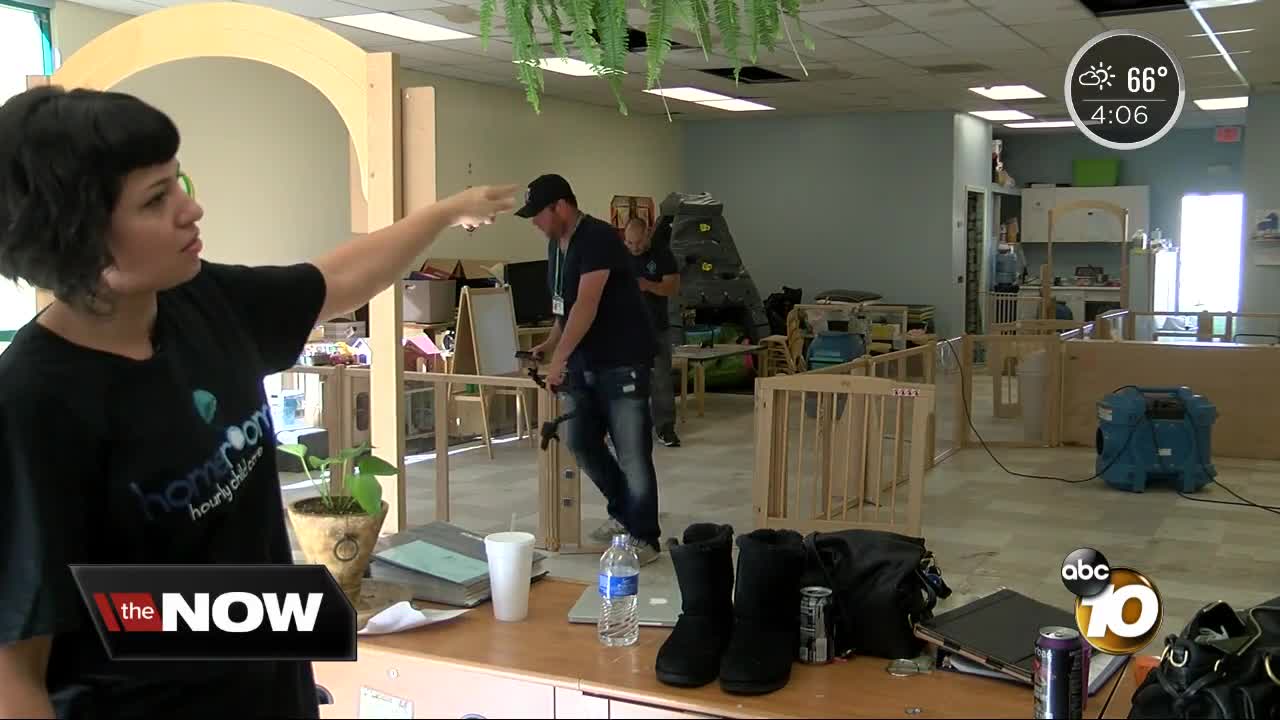 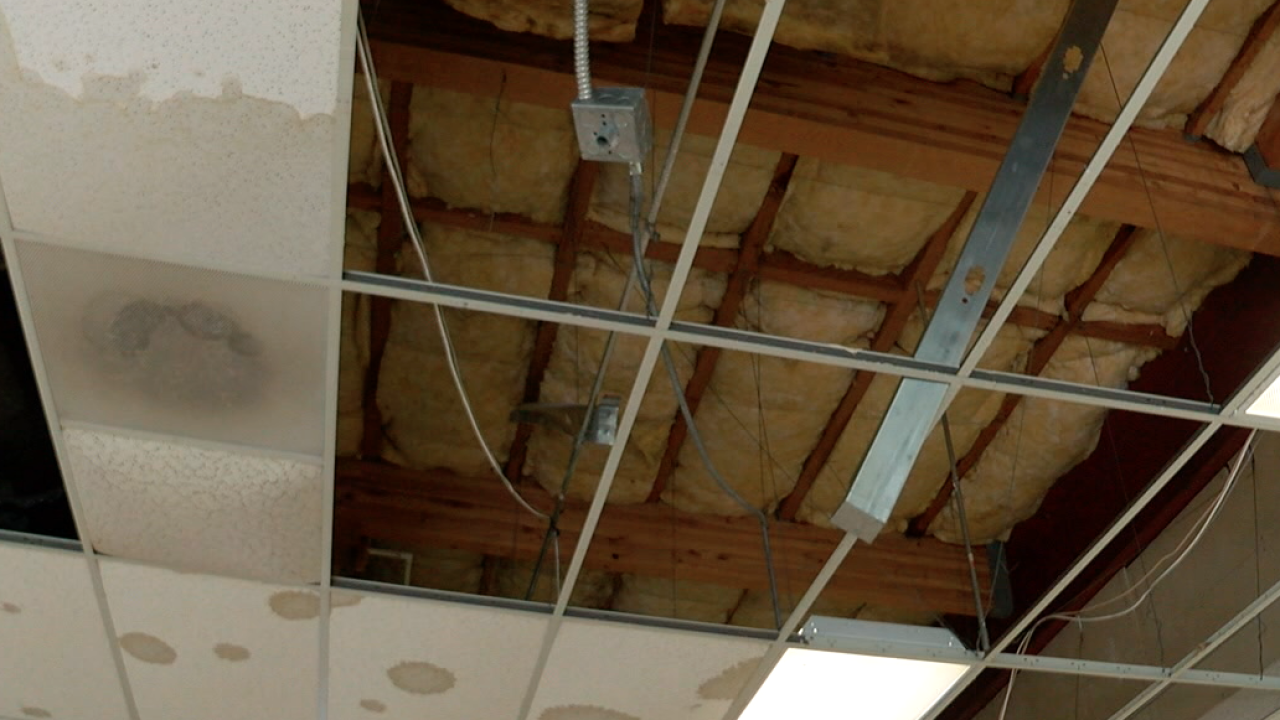 Homeroom's owner tells 10News that current estimates are it will take six weeks to repair all the damage to the interior.

Out of fear of danger from a soaked electrical system, the teachers turned out the lights, then evacuated the children from the building, seeking shelter in the Orange Theory gym next door.

They returned to the darkened building to save several pets, including snakes, lizards, and a chinchilla.

Once the children were picked up, the staff returned to Homeroom to survey the damage and call a restoration company. A crew worked late into the night pumping out the water.

While some of the infrastructure can be saved, many of the child care center's contents, such as toys and other play items, will need to be thrown away and replaced to ensure the safety of the children when they return.

"I feel hopeful now, " Devries said. "Seeing all the stuff they can fix. Six weeks sounds insanely long, but it's better than having to close down indefinitely."

Devries says Homeroom's unexpected closure is putting their clients in a tough position. The parents are now scrambling to find alternative daycare options during the repairs.