San Diego's Stone Brewing sues MillerCoors over Keystone cans: 'We will not stand for this' 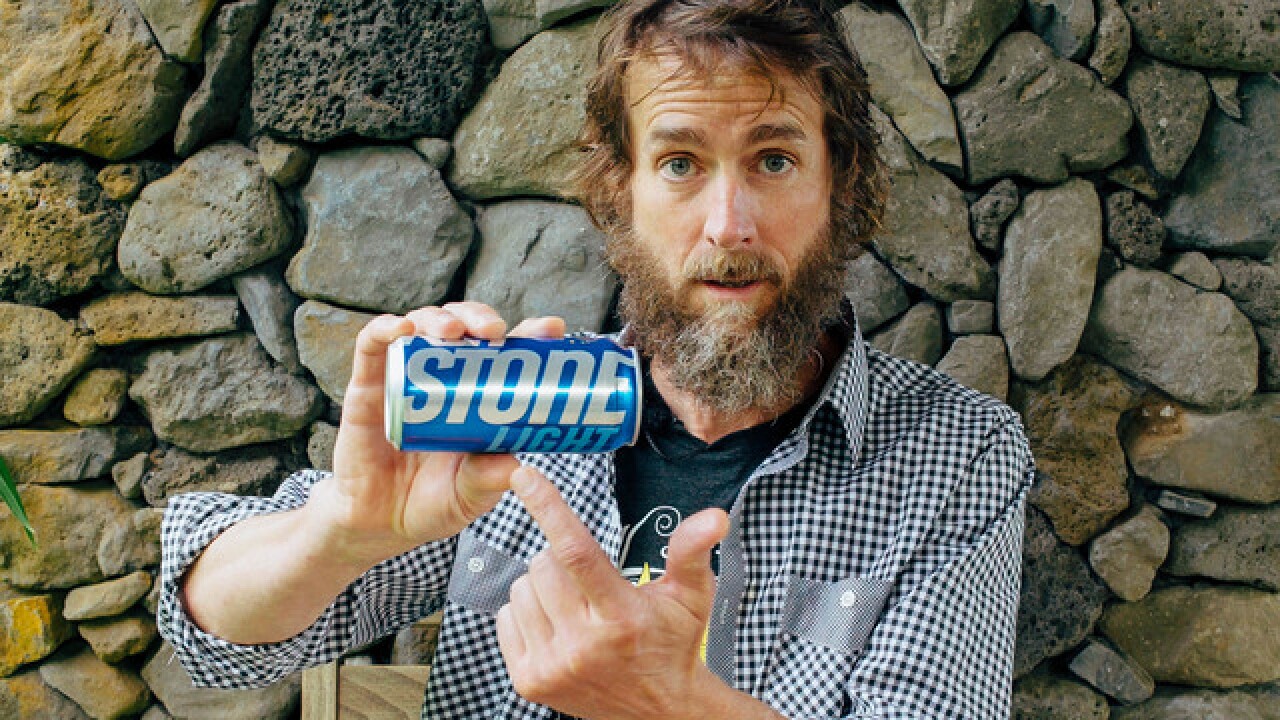 SAN DIEGO (KGTV) - One of San Diego's largest craft beer makers is suing one of the world's largest beer conglomerates.

Stone Brewing Company Monday announced a lawsuit against MillerCoors over its rebranding of Keystone beer," which now features a large "STONE" title on its cans.

"Keystone's rebranding is no accident. MillerCoors tried to register our name years ago and was rejected. Now its marketing team is making 30-pack boxes stacked high with nothing but the word 'STONE' visible," Engels said in a release. "We will not stand for this kind of overtly and aggressively deceptive advertising.

"Frankly, MillerCoors should be ashamed."

In a YouTube video posted Monday, Greg Koch, Stone's executive chairman and co-founder, said the craft beer heritage they have developed is being threatened by "big beer."

"We believe that MillerCoors is intentionally and deliberately trying to create confusion in the marketplace in their Keystone brand," Koch said. "You can see very clearly they are just trying to line this up and push the word 'Stone.'

In the video, Koch, who is no stranger to bashing "big beer," holds up a can of Keystone Light before joking it featured "two words that you would never see together in association with our company" and performing a spit-take.

In a statement to 10News, MillerCoors called Stone's lawsuit  a "clever publicity stunt."

“This lawsuit is a clever publicity stunt with a multi-camera, tightly-scripted video featuring Stone’s founder Greg Koch. Since Keystone’s debut in 1989, prior to the founding of Stone Brewing in 1996, our consumers have commonly used ‘Stone’ to refer to the Keystone brand and we will let the facts speak for themselves in the legal process.”

(Updated to include MillerCoors's statement.)