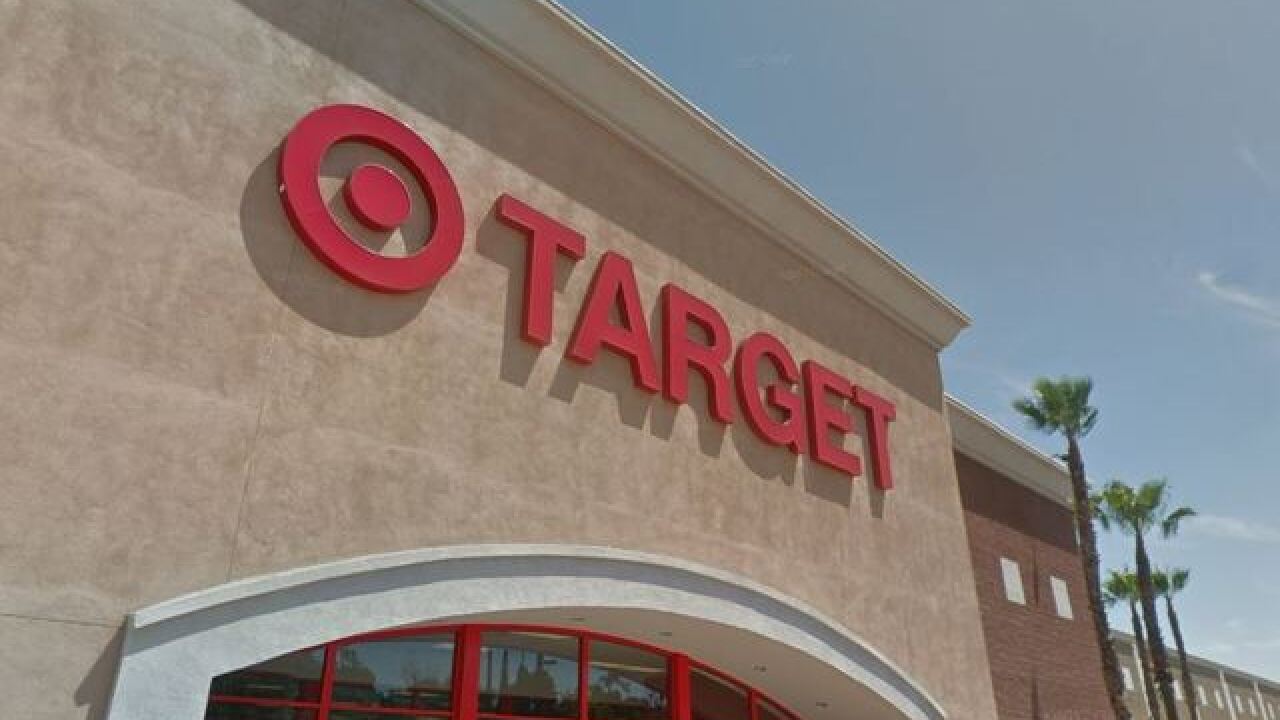 Copyright 2018 Scripps Media, Inc. All rights reserved. This material may not be published, broadcast, rewritten, or redistributed.
Credit: Google Earth

SAN DIEGO (KGTV) - Two people tried to shoplift several items from an Oak Park Target and use a stun gun on a loss prevention employee in the process, police said.

A man and woman entered the Target at 3424 College Avenue shortly before 5:30 p.m. Friday and shoplifted several items, according to San Diego Police. Officer said as the pair left the store they were confronted by the loss prevention employee.

The female suspect pulled out a stun gun, turned it on, and tried to shock the employee. The woman missed though and both suspects fled.