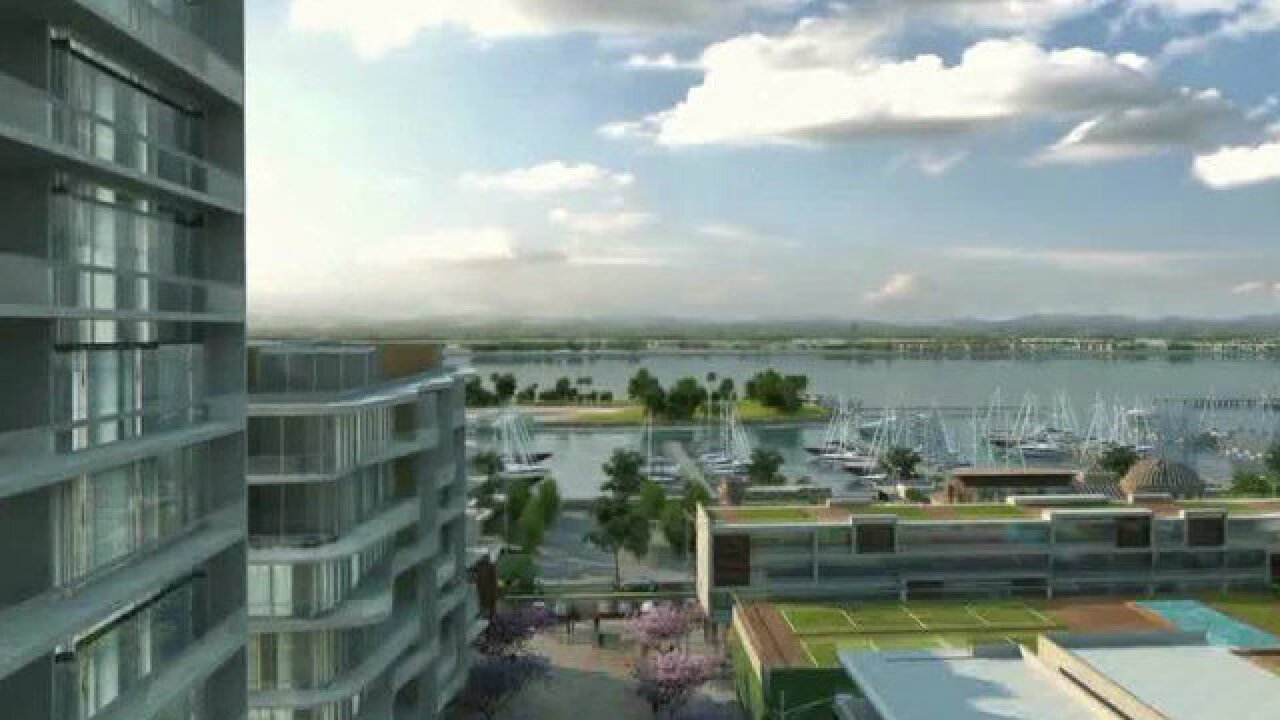 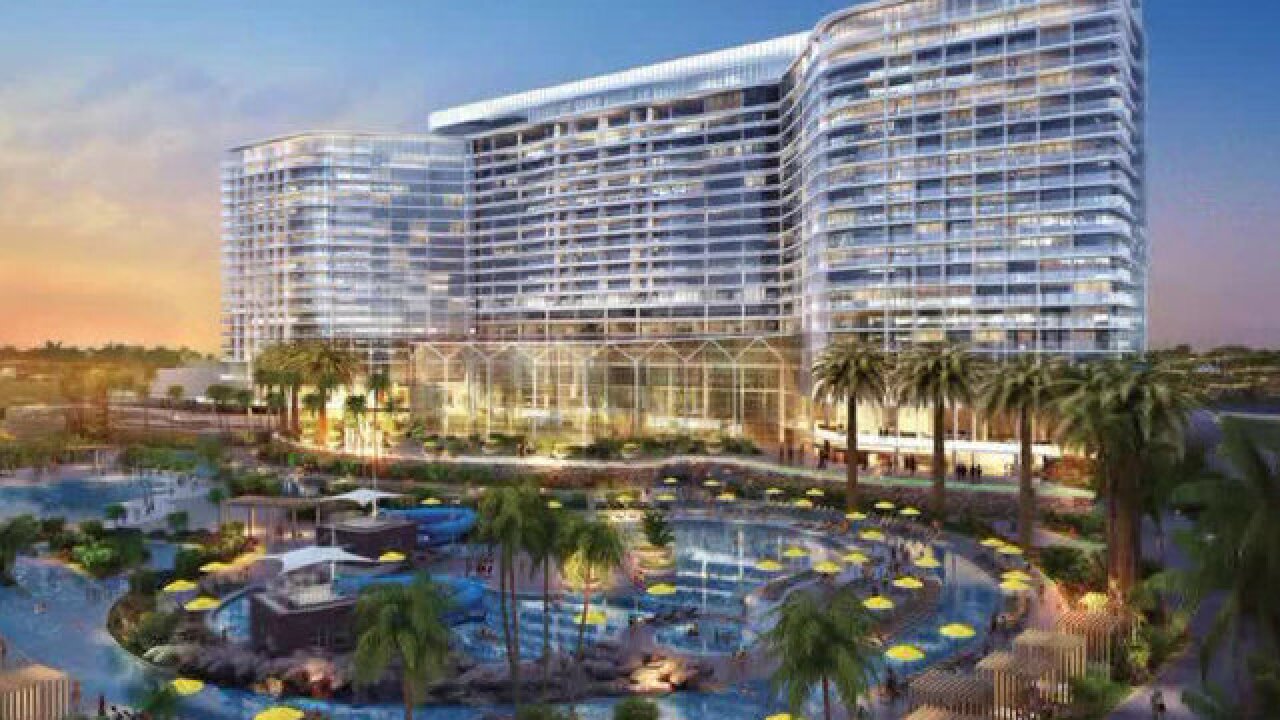 CHULA VISTA, Calif. (KGTV) — The Port of San Diego and Regional Airport Authority have reached an agreement over a fee that threatened to delay the revitalization of Chula Vista's waterfront.

The Airport Authority agreed to withdraw from a lawsuit challenging a $3.50 rental car fee added to car rentals at the San Diego International Airport to fund a parking garage for the Chula Vista Bayfront project.

Under the settlement, the Port also agreed to a number of provisions, "that protect a number of Airport Authority interests."

“We have reached a resolution that addresses the funding mechanism for a parking facility that will serve the public for many years to come. I’m pleased that all parties recognize the importance of this project, and now we can move forward without further delay," said Port of San Diego Commissioner Ann Moore, Chula Vista’s representative on the Board.

The fee is expected to raise $5 million a year. Money for the $40 million garage is authorized in The Port Act, according to Port Spokeswoman Tanya Castaneda.

"This fee is a tried-and-true method for financing a parking facility that has worked great in San Diego already," said Castaneda.

Rental car companies Hertz and Enterprise were a part of the filed a lawsuit to stop the fee from taking effect.