SAN DIEGO (KGTV) -- Police are searching for a suspect who shot a man in City Heights Wednesday afternoon.

According to San Diego Police, the man was shot in the back at the intersection of Fairmont Avenue and Thorn Street near Clark Middle School and Manzanita Canyon.

The shooter left the area with two other men, according to San Diego Police officer Billy Hernandez. The three were described as Asian men, one in a white shirt with the letters "SD" on it in red printing, the others in black shirts, Hernandez said.

Police shut down traffic near the shooting scene and searched the area with a helicopter and ground crews. Officers found a gun possibly connected to the case in an alley. There was no sign of the shooter.

Paramedics took the shooting victim to the hospital. The gunshot wound is not believed to be life-threatening. 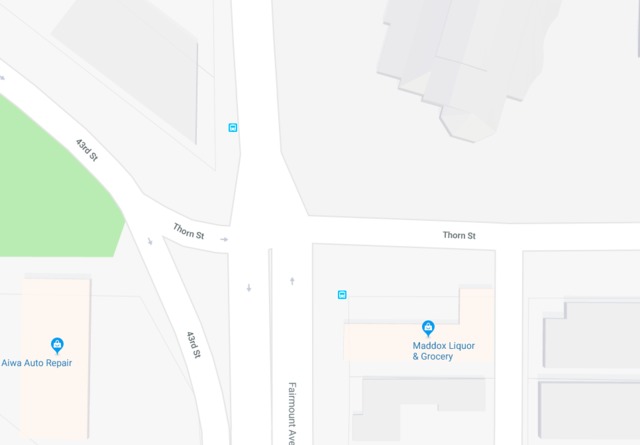