Husband kills teacher, student in special education class before turning gun on self

Jonathan Martinez, 8, has succumbed to injuries 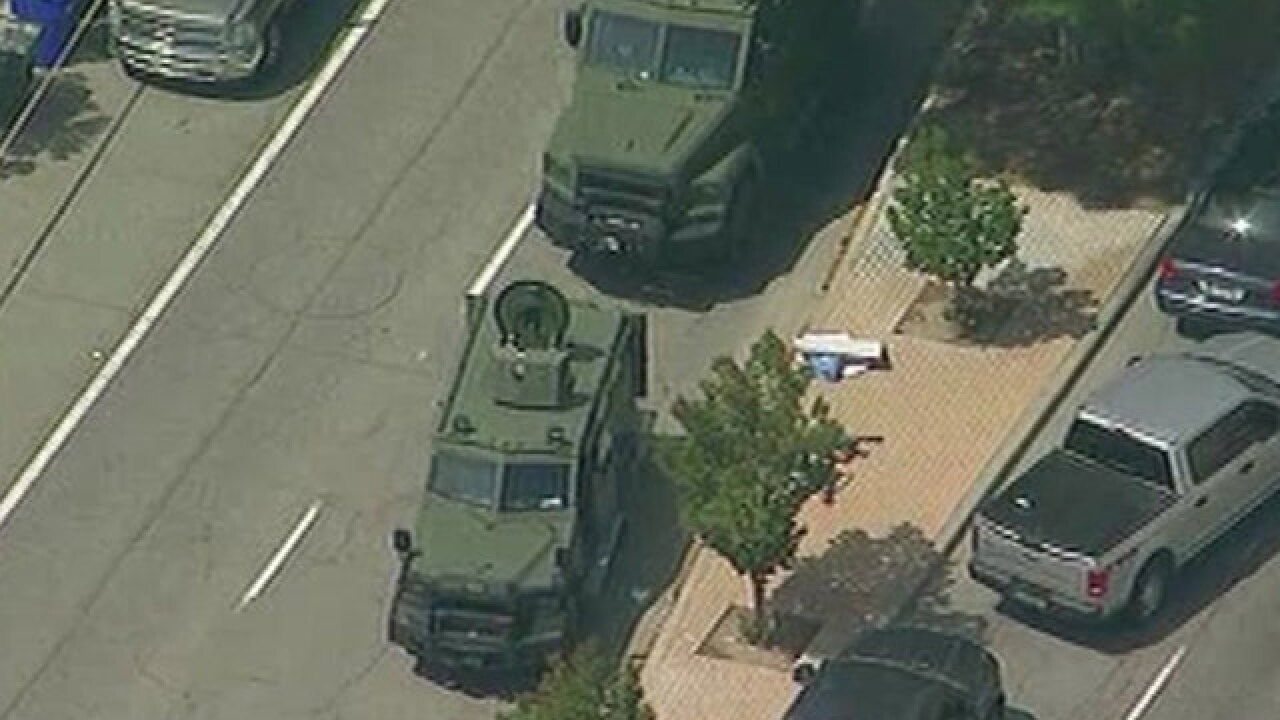 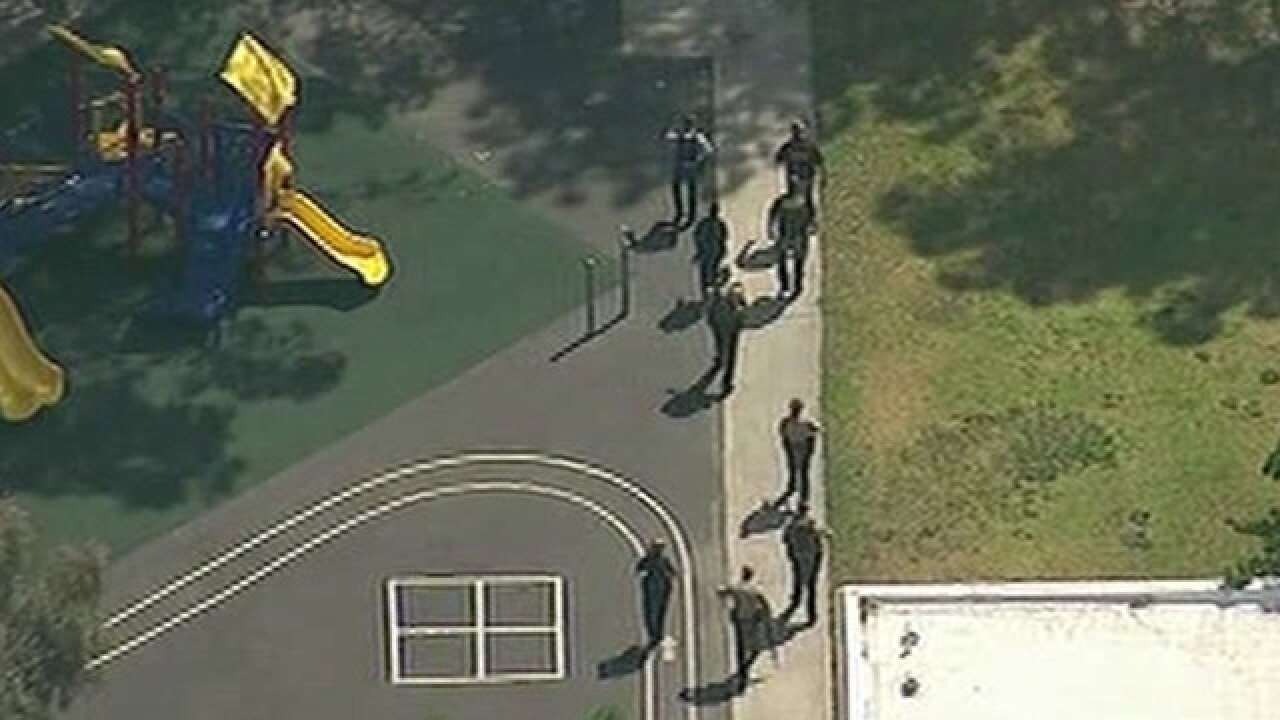 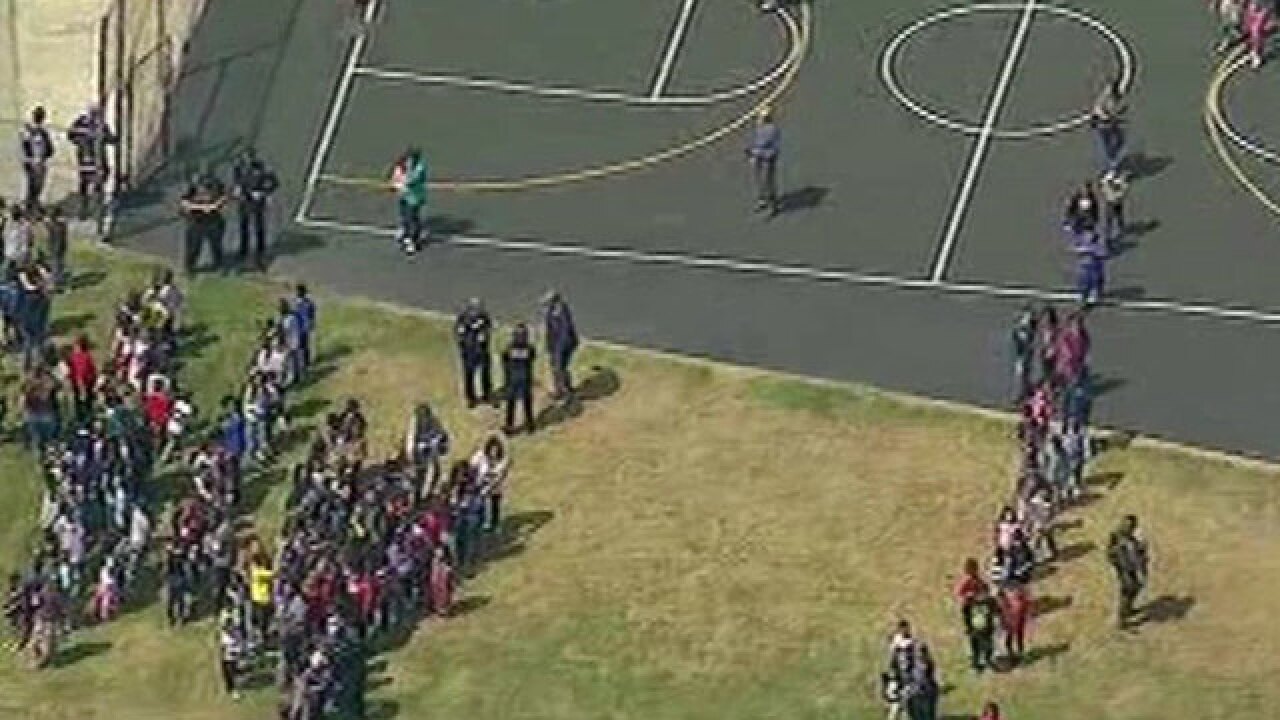 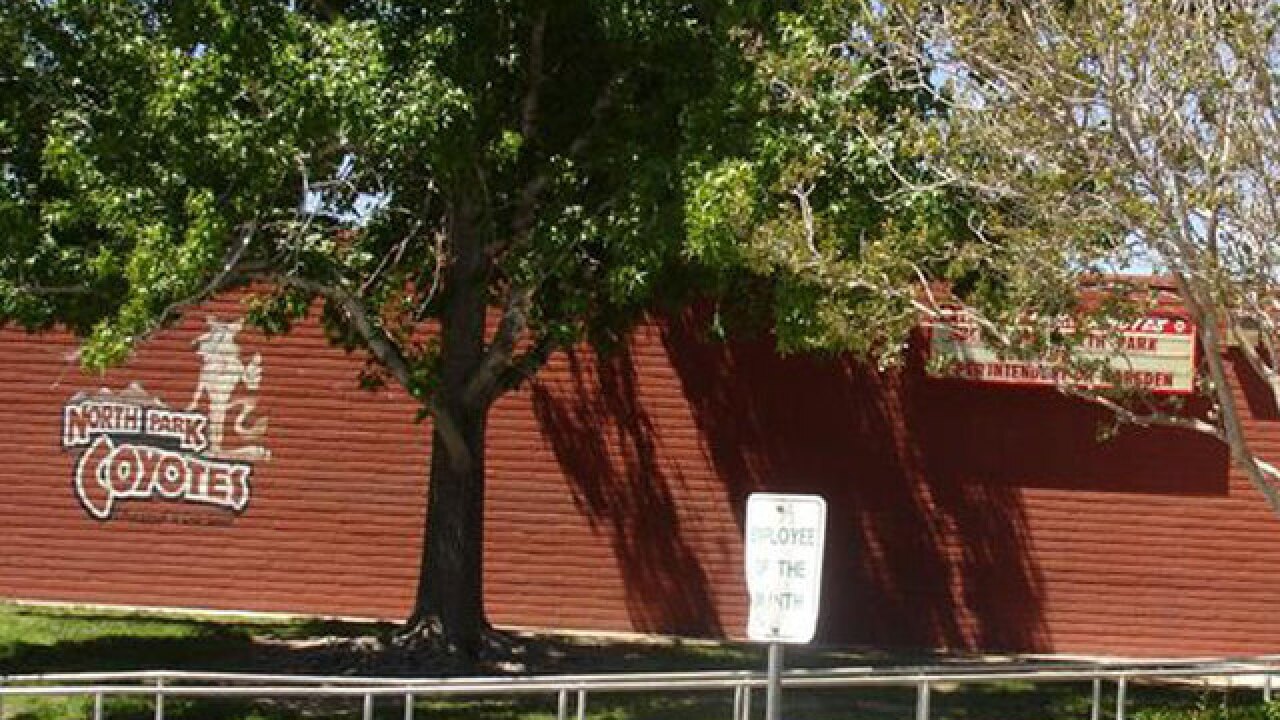 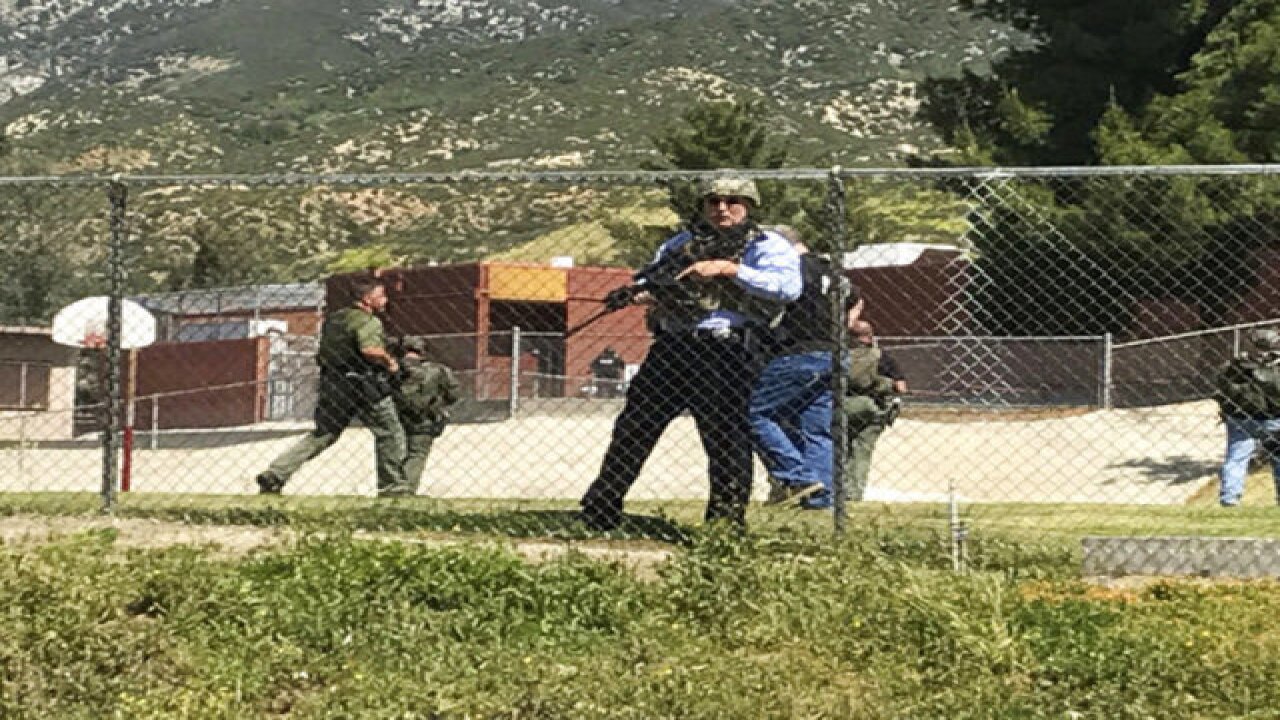 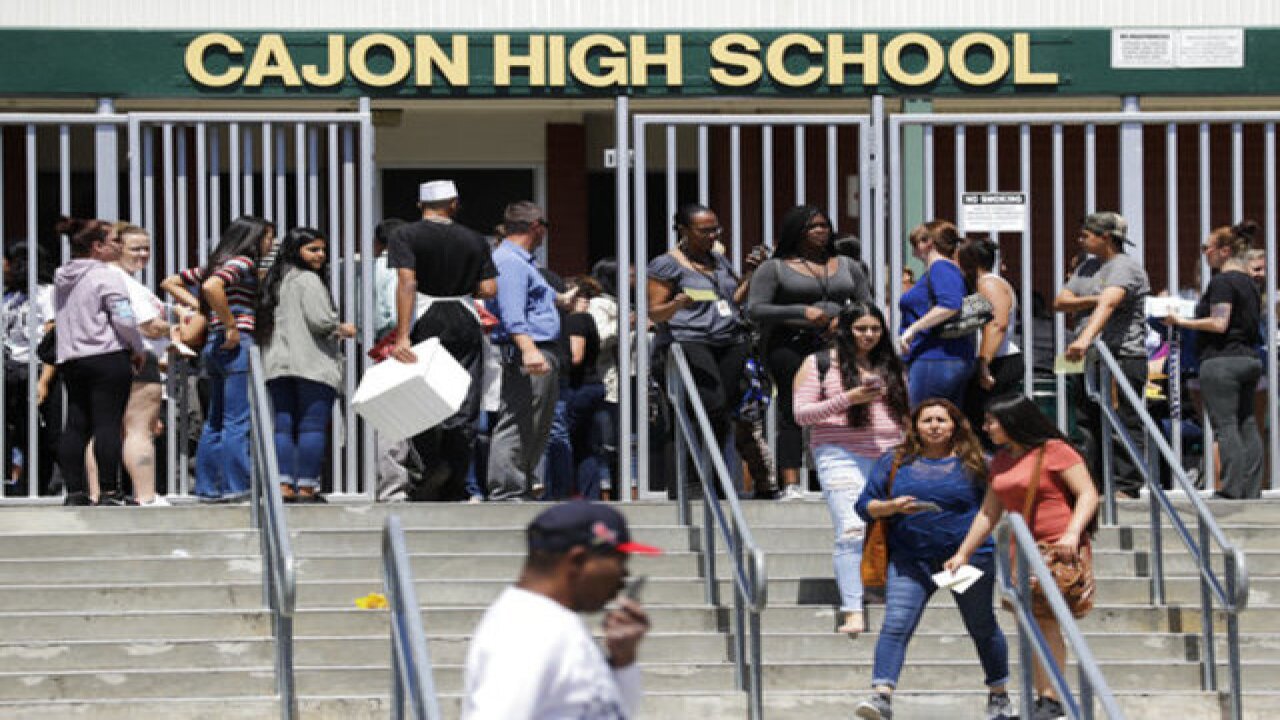 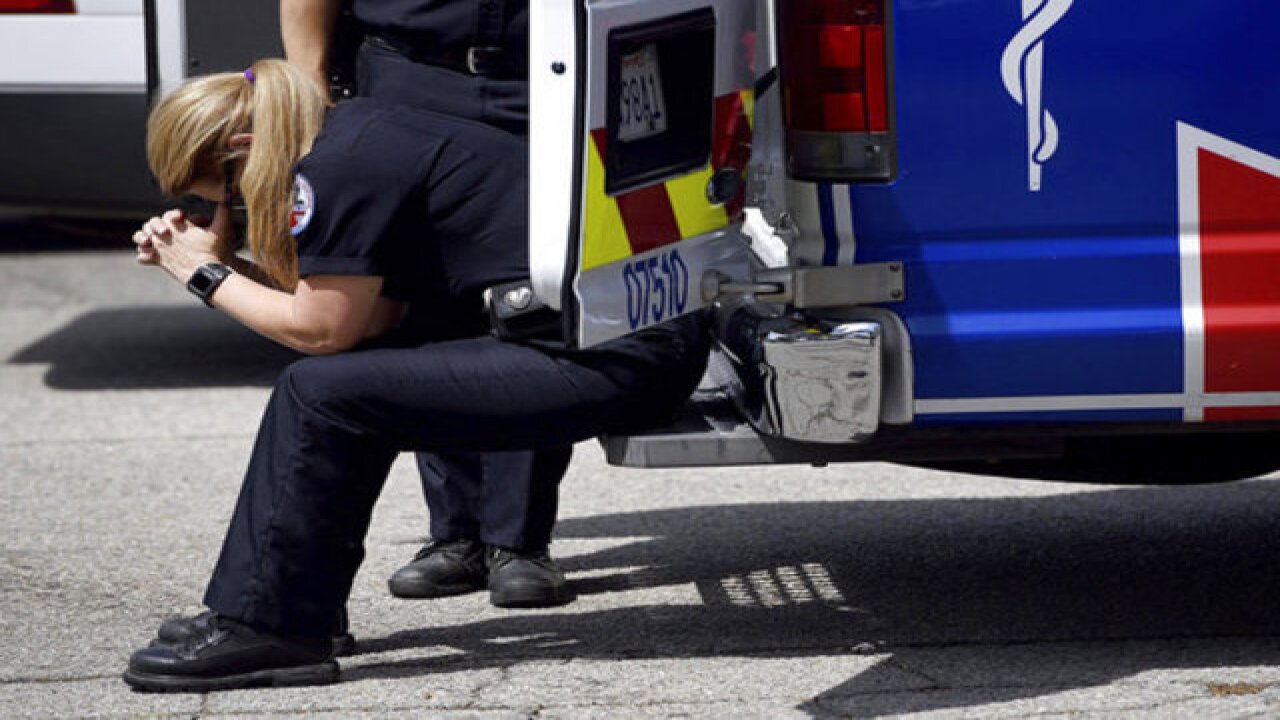 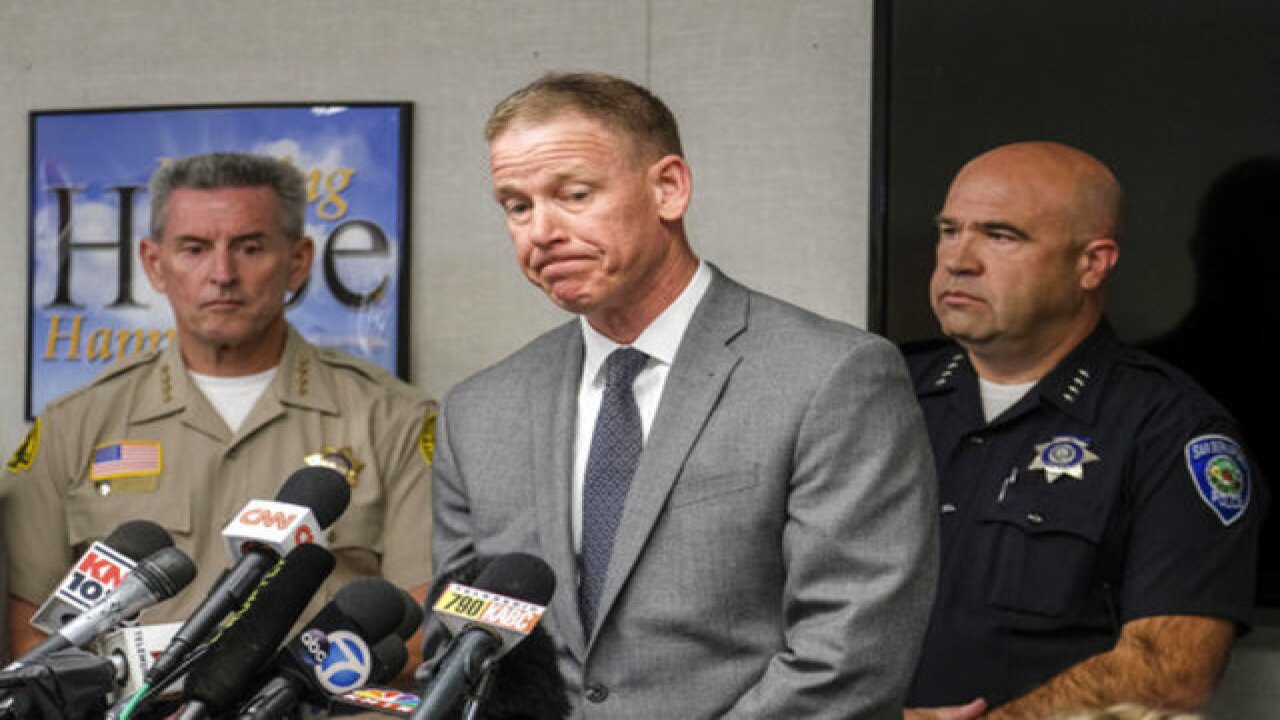 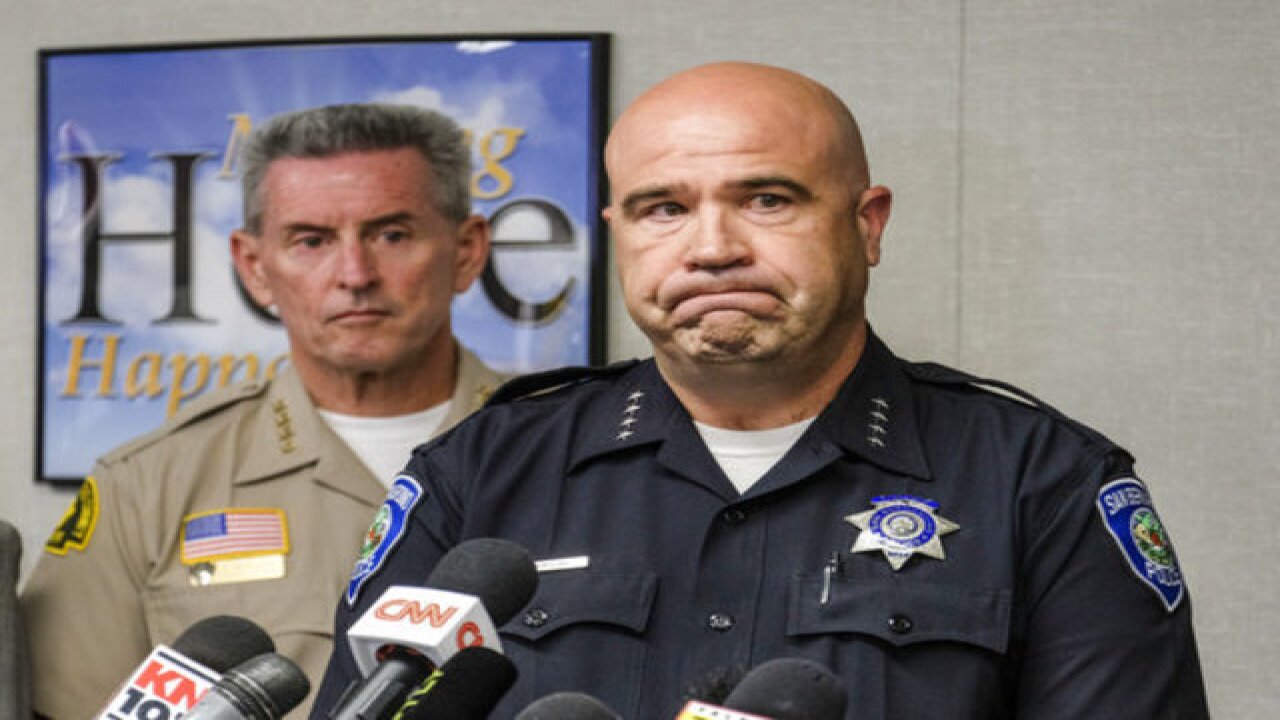 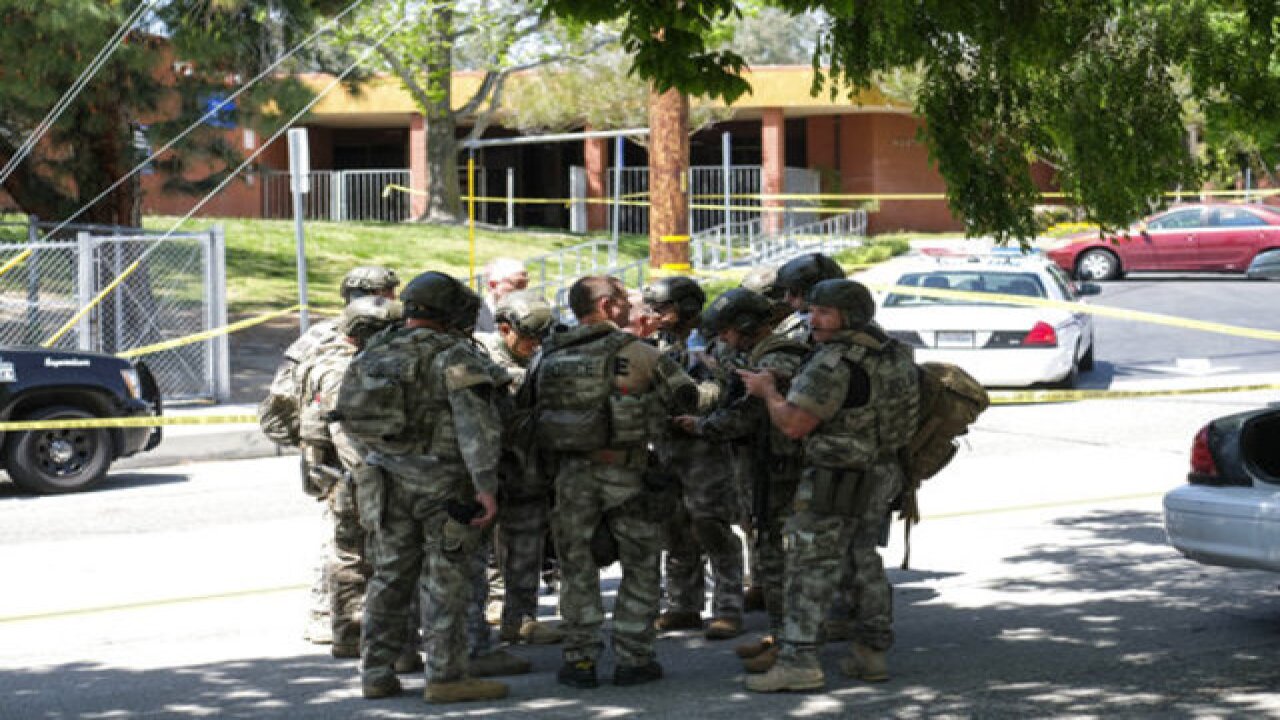 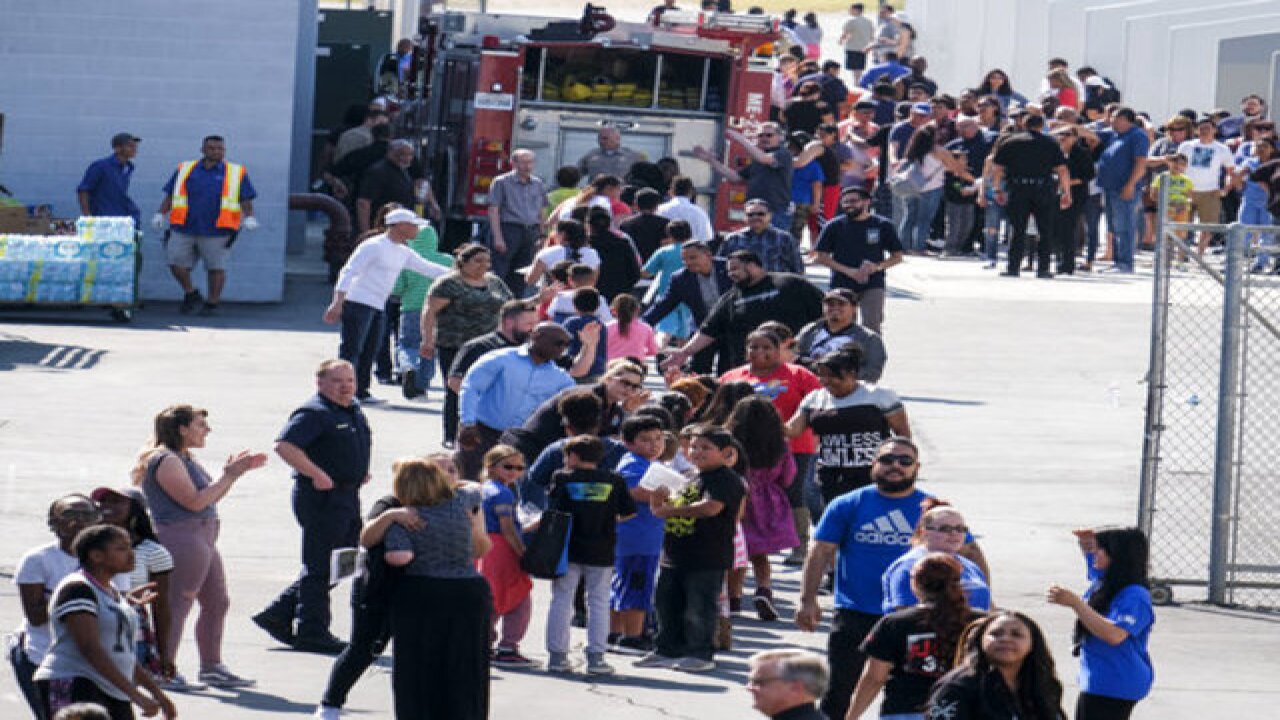 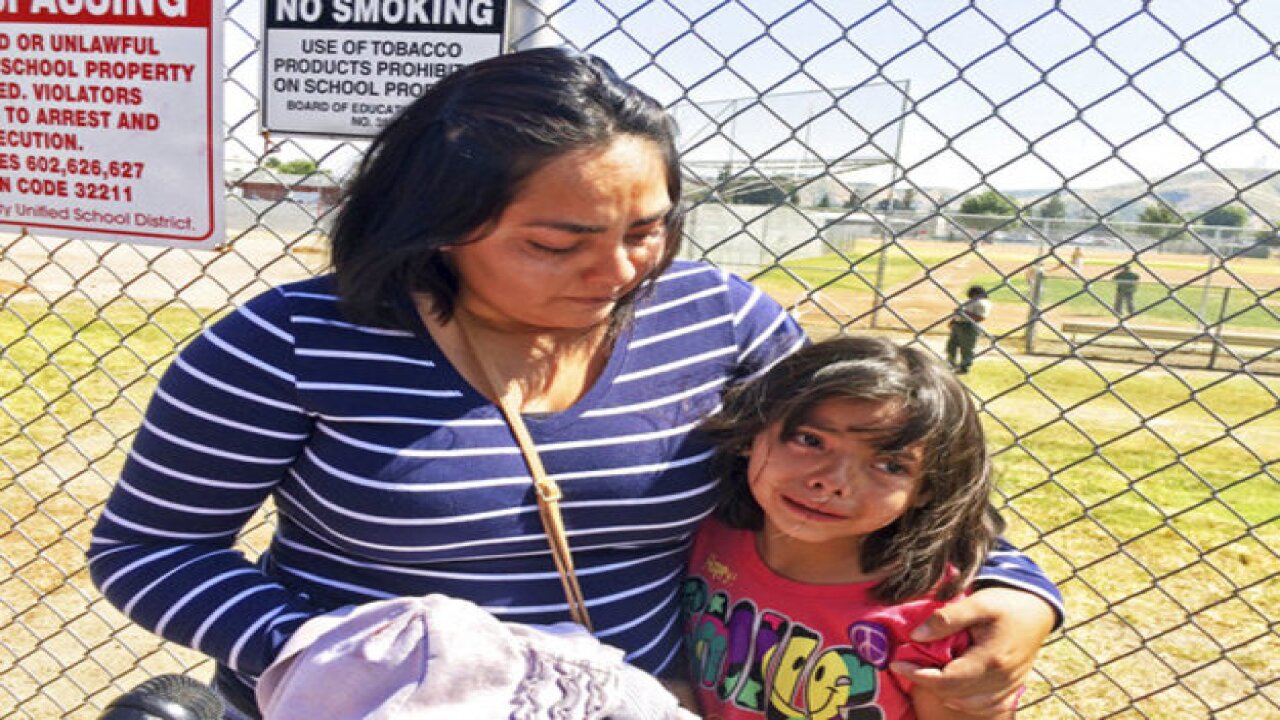 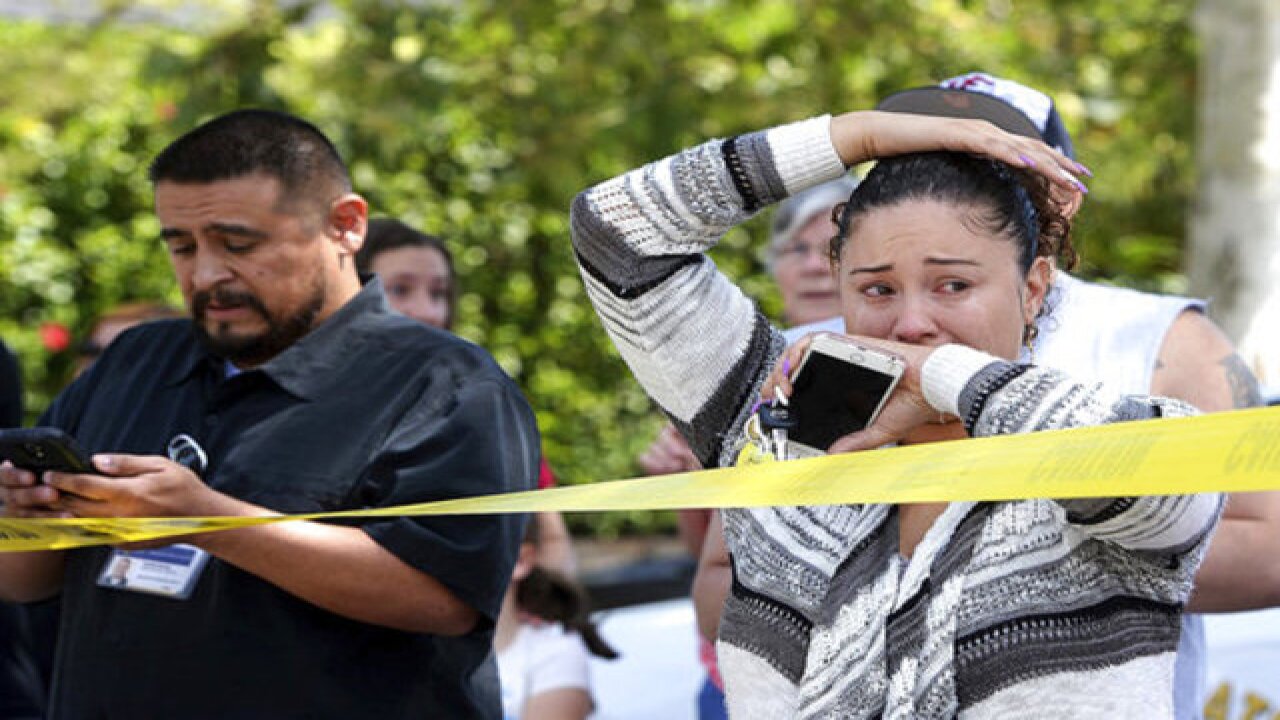 SAN BERNARDINO, Calif. (KGTV) - A special education teacher and a student were shot to death and another student is hospitalized in stable condition after a gunman opened fire at a San Bernardino elementary school Monday morning, officials said, eventually turning the gun on himself.

Police arrived at North Park elementary school at 10:34 a.m. after a report of a shooting on the campus located at 5300 North H Street in San Bernardino.

Two students standing behind Smith at the time she was shot were also hit by bullets.

Jonathan Martinez, 8, a student in the 4th grade classroom succumbed to his injuries, police said.

Another child, 9, remains hospitalized in stable condition. Police did not release the child's name.

Earlier it was revealed that a man known to school staff checked in at the front office to "visit," San Bernardino Police captain Ron Maass said.

"The children we do not believe were targeted. The suspect had come to the classroom to visit. The adult female was in the classroom," Maass said.

San Bernardino police chief Jarrod Burguan tweeted that two adults were deceased inside of a North Park Elementary School classroom and the suspect is "believed" to be down.

"Two adults are deceased in a classroom, believed to be a murder suicide. We believe the suspect is down and there's no further threat," Burguan tweeted.

He later tweeted, "There are two wounded, possible students. Taken to local hospitals, condition unknown." Information about the victims was not released. Details about the shooter was not provided.

Maria Garcia, spokesperson for San Bernardino City Unified School District, was the first to announce a teacher had been injured.

"We have a shooter down and three victims," Garcia told the San Bernardino Sun. "One of them is a teacher, the other two are unknown, and their condition is unknown. We believe the situation is contained."

U.S. Education Secretary Betsy DeVos tweeted asked for prayers for the victims "and all those impacted by today's senseless violence."

My heart and prayers go out to the victims of today's horrible act in #SanBernardino & to the whole North Park Elem. School community.

RELATED: VIDEO: Man jumps into frozen pond to save his dog

The San Bernardino police chief Jarrod Burguan tweeted that the students are being moved to Cajon High School for safety.

Associated Press reports the school has about 600 students in kindergarten through sixth grades.

We believe this to be a murder suicide. Happened in a class room. Two students have been transported to the hospital.

Preliminary info is 4 victims, being treated. Suspect is possibly down as well.