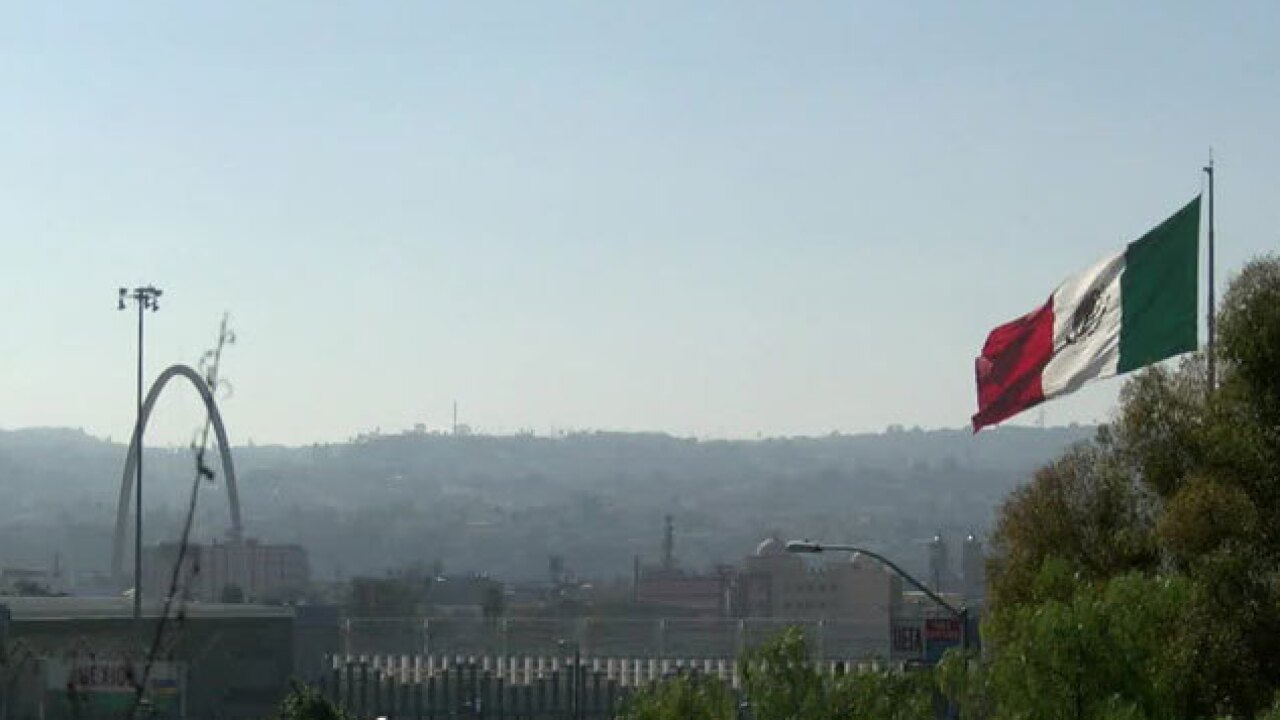 SAN DIEGO (KGTV) — Students at an East San Diego school will meet Thursday to decide how to honor two classmates murdered in Tijuana this month.

Christopher Alexis Gomez, a 17-year-old senior at O'Farrell Charter School in Encanto, and 18-year-old Juan Suarez-Ojeda, who graduated from the same school last year, were found shot to death in Tijuana on Nov. 25. Gomez's cousin, Katheryn Garcia, told 10News Wednesday that the two teens were likely tortured in different locations before being killed execution-style and left in front of the Lomas Verdes housing complex.

Another teen believed to be Ojeda's friend was also killed.

Students at O'Farrell Charter are set to meet with school officials Thursday to decide how to honor their two classmates. The school has also set up a GoFundMe page to help Gomez’s and Suarez-Ojeda’s families with funeral costs and expenses.

Further details regarding the murders have yet to be released by authorities.

Garcia told 10News her cousin said he was heading to a barbecue in Ensenada on Friday. According to Punto Norte, investigators believe the three killed were taken from an apartment at gunpoint, forced to kneel, and then shot. It's unclear why the teens were targeted.

“They’re monsters. Who does that to three young boys who had their whole life ahead of them," Garcia said.

The teens' murders are in addition to four other deadly shootings in Tijuana that happened over the same weekend, according to Tijuana news reports.