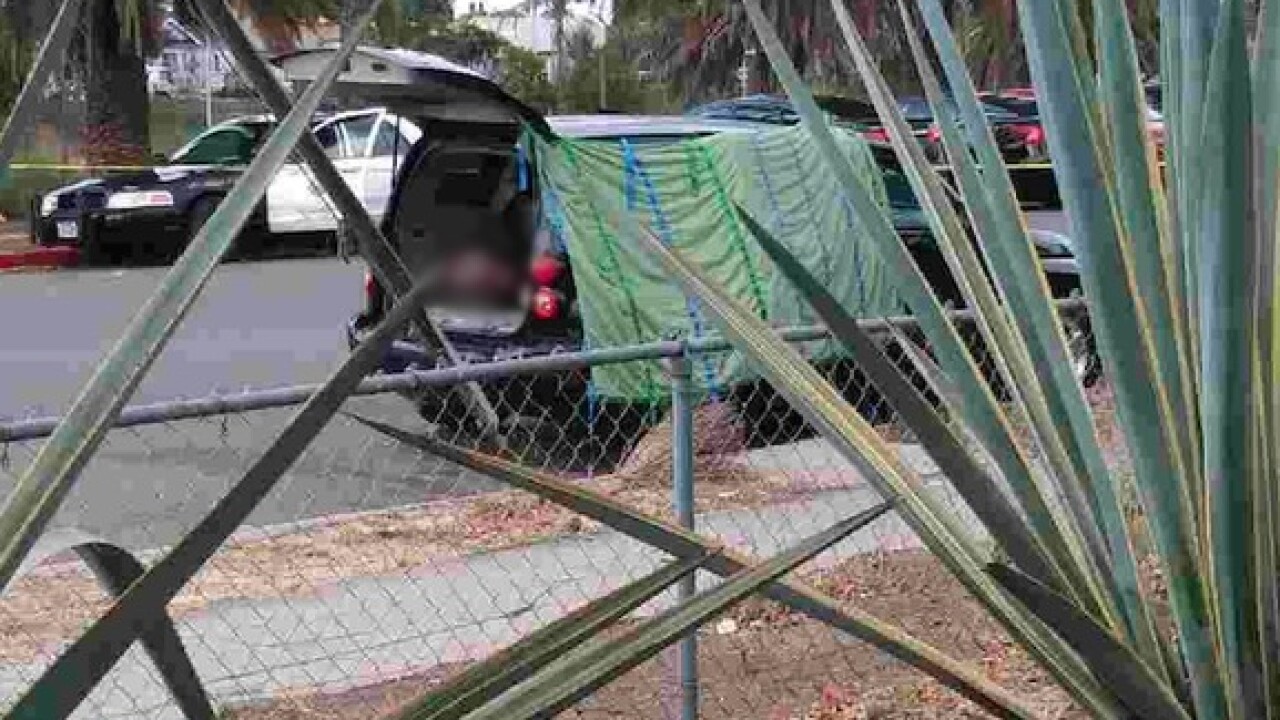 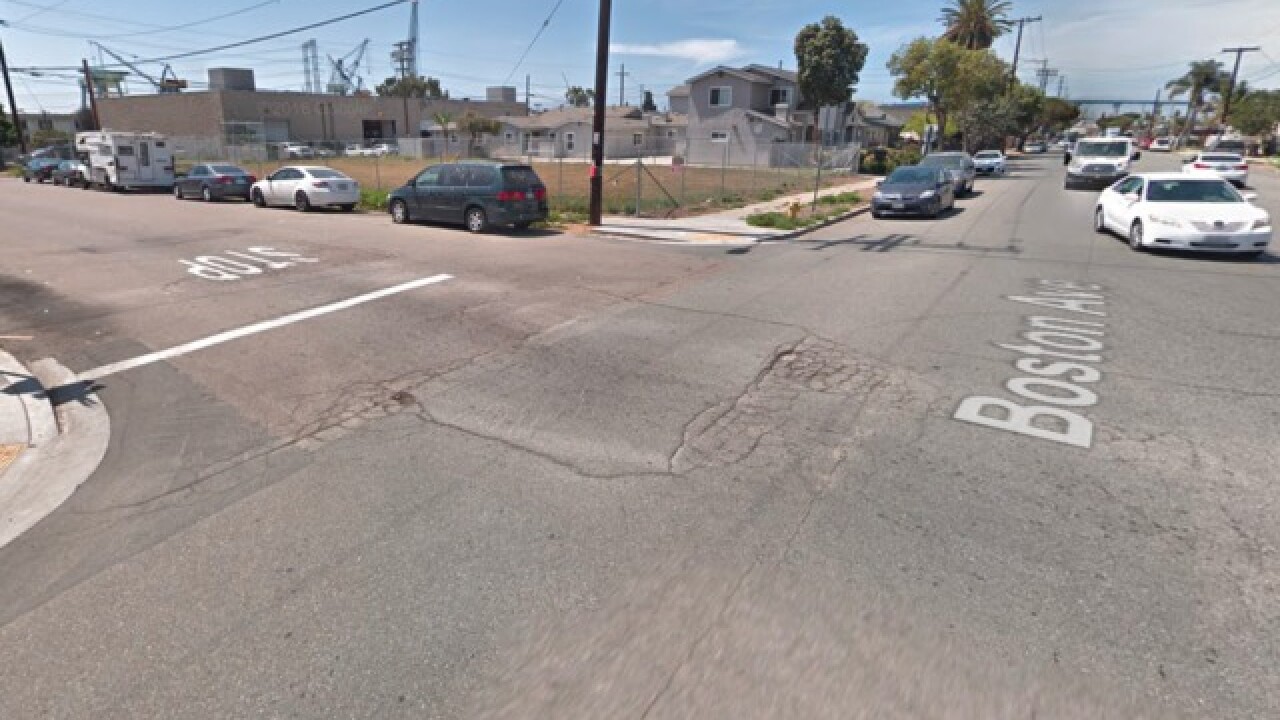 SAN DIEGO (KGTV) -- Police are investigating a suspicious death in Barrio Logan after someone reported a foul smell coming from a parked car.

Police were called to the 2900 block of Boston Avenue around 2 p.m. Thursday afternoon after a caller said there was a bad smell coming from a 2006 Chevrolet HHR.The caller also told police there appeared to be blood outside the car.

After arriving on scene, police and firefighters were able to enter the car, where they discovered a man’s body.

The initial investigation could not explain the exact circumstances surrounding the man’s death, police say. The San Diego Police Department’s Homicide Unit will be handling the investigation.